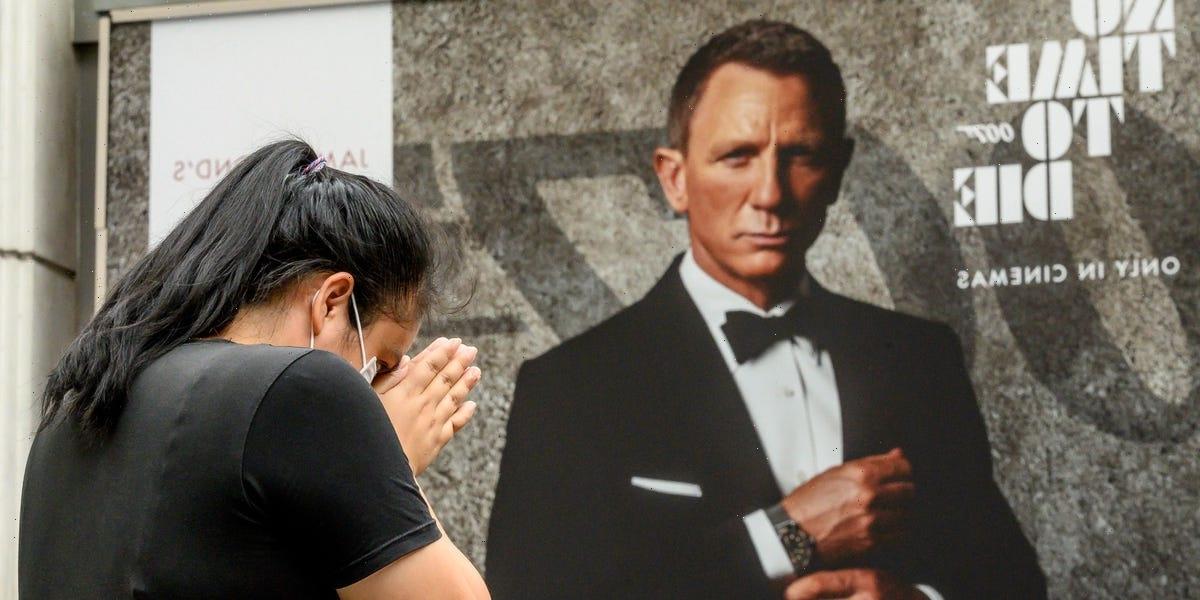 Hi and welcome to Insider Advertising for May 27. I’m senior advertising reporter Lauren Johnson, and here’s what’s going on:

If this email was forwarded to you, sign up here for your daily insider’s guide to advertising and media.

Tips, comments, suggestions? Drop me a line at [email protected] or on Twitter at @LaurenJohnson.

Amazon is buying MGM in a deal that could shake up Hollywood. Here are the execs jostling for power.

Also read: Why the James Bond franchise could be complicated for Amazon after buying the MGM film studio

Marketing tech network You & Mr. Jones hires its first CTO as it tries to give marketers more control over their ad buying

Thanks for reading and see you tomorrow! You can reach me in the meantime at [email protected] and subscribe to this daily email here.