The Searchlight series The Dropout drops on Hulu tomorrow, March 3, at an intriguing time, close to two months after Therano founder and CEO Elizabeth Holmes was found guilty on four out of 11 federal charges, specifically for defrauding investors. 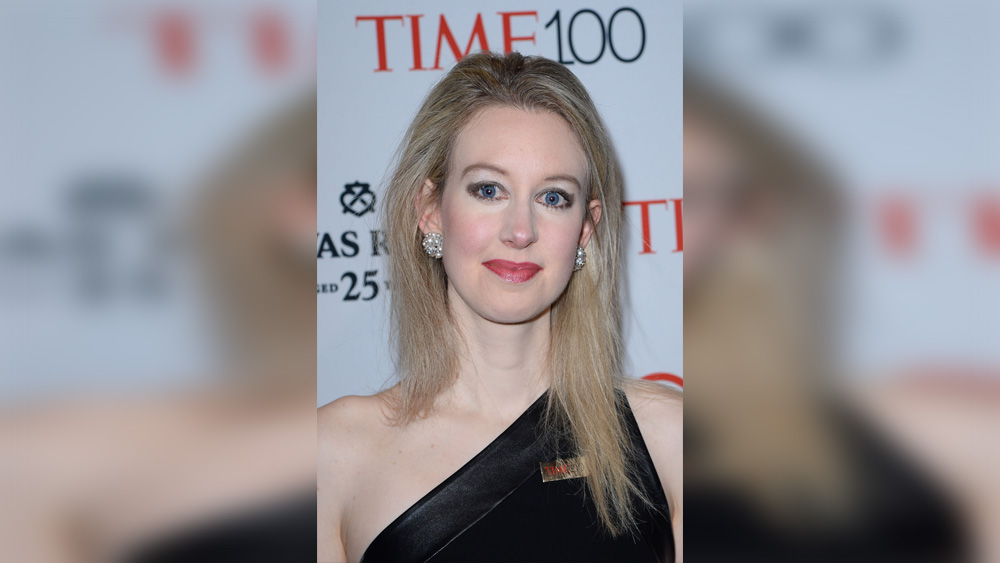 Holmes’ tale is that of a Silicon Valley tragic hero, a Mark Zuckerberg in reverse; a brilliant Stamford University dropout who raised masses of money, and made all sorts of political connections in an effort to revolutionize the blood testing industry using small volumes of blood from a patient’s finger prick. The Edison blood testing device was the aorta of this idea, however, Holmes could never get it off the ground. At one point in time, Theranos was valued at $9 billion and had Walgreens as a major retail partner in 2013.

On today’s Crew Call, we talk to series creator, showrunner and EP Liz Meriwether and Rebecca Jarvis, the ABC New Chief Business, Technology & Economics Correspondent whose podcast, The Dropout, the Hulu series is based on. The audio series launched in 2019 after the SEC charged Theranos and Holmes with deceiving investors by “massive fraud” over the accuracy of its blood-testing technology.

“Everyone walks away still sort of thinking this woman is an enigma,” Jarvis tells us about her fasciation with the failed Silicon Valley trailblazer.

“To see so many young women initially look up to Elizabeth Holmes, and to see the downfall, you don’t want to see women be set back,” says Jarvis about aspiring female Silicon Valley pioneers post the Theranos founder’s demise, “There is a thing such as conditioning, and it is something that other women, other founders are talking about.”

“She had this audacious goal that was suppose to change the world for the better,” said Jarvis, “And I think as a journalist, it’s a reminder that even people who set out to do great things for the world, need to be asked difficult questions.”

Amanda Seyfried sublimely plays the low alto-voiced Holmes, a role she landed in the wake of SNL‘s Kate McKinnon exiting the project. The series follows Holmes’ from her high school/college days, as well as her bareknuckling tenure during the early days of Theranos to its frenetic explosion, not to mention its extensive cast of characters, i.e. Naveen Andrews as Holmes’ lover and rich business partner Sunny Balwani; Laurie Metcalf as Phyllis Gardner, the Stamford Professor of Medicine who first casted doubt over Holmes’ invention; Sam Waterson as former Secretary of State George Schultz and William H. Macy as Richard Fuisz, Holmes’ former neighbor who sued her over stealing his idea.

Holmes was found not guilty on three additional charges concerning defrauding patients and one charge of conspiracy to defraud patients. She will face sentencing later this fall.

Listen to our conversation with Meriwether and Jarvis about Holmes’ enduring impact and disruption in the tech world: