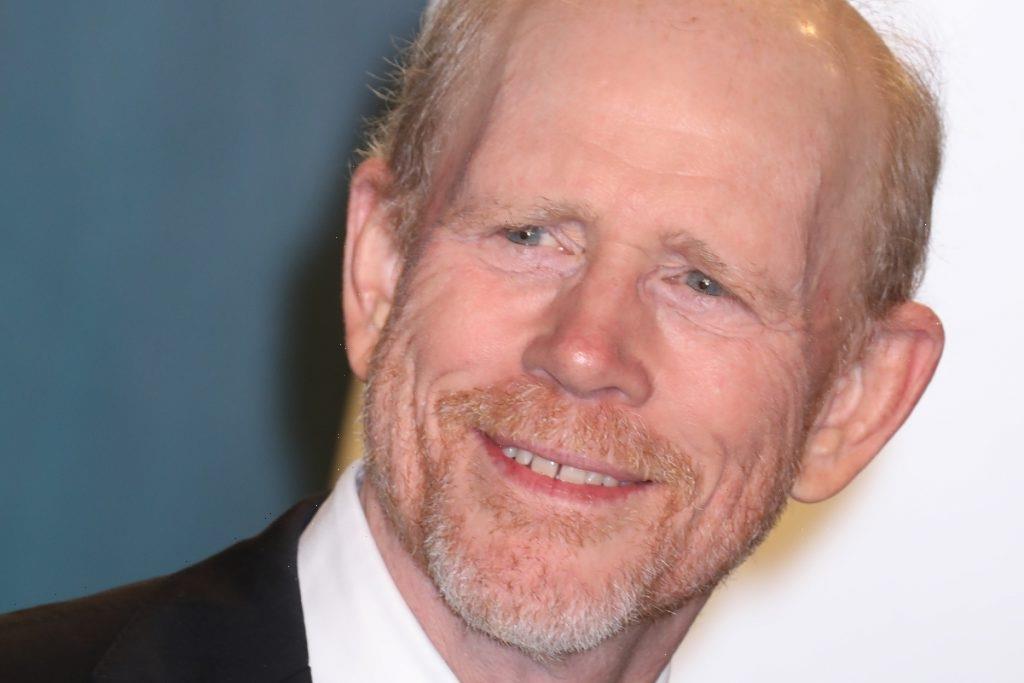 Director Ron Howard announced recently that the collaborative memoir he has been penning with his actor brother Clint is “finally finished.”

It’s been a labor of love for The Andy Griffith Show star and his sibling, who have spent the majority of their lives in front of or behind cameras and on television or film sets.

Here’s what’s known so far about the upcoming title.

Ron and Clint Howard’s upcoming memoir is called ‘The Boys: A Memoir of Hollywood and Family’

Described by HarperCollins Publishers as “by turns confessional, nostalgic, heartwarming, and harrowing,” The Boys finally will give fans of the lifelong actors a peek behind the scenes into their lives growing up in 1960s Hollywood to the present.

“The Boys is a dual narrative that lifts the lid on the Howard brothers’ closely held lives,” the publisher stated. “It’s the journey of a tight four-person family unit that held fast in an unforgiving business and of two brothers who survived ‘child-actor syndrome’ to become fulfilled adults.”

“Mom and dad‘s teachings are treasures to this day but I’ve realized that I took their presence for granted. Writing The Boys with my brother has been the topper of a wonderful lifetime,” said Clint.

Ron recently tweeted to announce the book’s forthcoming publication — and to show off its cover: a shot of the three “boys”: father Rance Howard, Ron, and Clint presumably on their way to work on (or perhaps on their way home from) the Griffith Show set.

“Here’s the cover of THE BOYS, the memoir that Clint and I wrote together,” Ron said in his tweet. “That’s our dad with us, outside of Desilu Studios. The book is out Oct 12 but you can pre-order it now!”

Clint has had roles in several of his older brother’s films throughout the years including Grand Theft Auto, Night Shift, Splash; Cocoon, Apollo 13, and Solo: A Star Wars Story.

Clint revealed to the Winston-Salem Journal, “people note that my career has been eclectic, and at one point, I was the world’s youngest character actor. I don’t say no, I like to work. I like gainful employment. It’s worked for me for 54 years.”

‘The Boys’ is a finished project

In a recent tweet, Ron proudly announced that his memoir with his brother is done. The Hillbilly Elegy director wrote the post to his father, Rance, who died in 2017 at age 89.

“It took some growing and doing, Dad, but Clint and I finally finished our book! THE BOYS. Out on October 12,” he said.

In the photo accompanying the tweet, Rance is seen doing some typing of his own while holding baby Clint with big brother Ron looking on.

In 2013, the Arrested Development actor told Larry King about “The Ball Game,” the season 7 episode of the Griffith Show written by Howard’s father. In the episode, Andy Griffith’s character, Sheriff Andy Taylor, is umping a little league game and calls his own son Opie (Howard) out.

“That had happened to me and my dad,” Howard said, laughing. “He called me out at home at a ball game that was on my birthday. But I couldn’t believe he called me out!

“My dad thought that was hilarious that I was so upset about it. He took the idea to Andy [Griffith] and they made an episode out of it.”

The Boys publishes on October 12 and is available for pre-order.