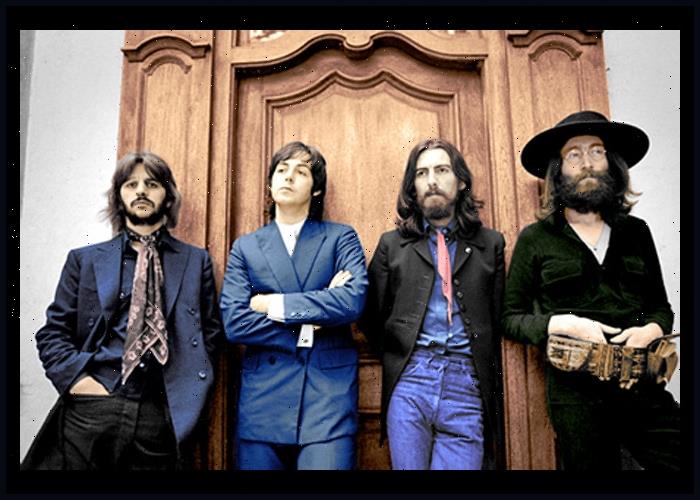 The Beatles‘ Let It Be has re-entered the Billboard 200 albums chart.

The last Beatles studio album, which was released almost a month after the group’s break-up in 1970, returned to the chart dated October 30 at No. 5.

Let It be re-entered the Billboard 200 on the strength of its deluxe special edition reissue on October 15.

The special edition came in a variety of expanded formats and editions, including previously unreleased tracks.

Let It Be returned to the Billboard 200 after a gap of two decades, earning 55,000 equivalent album units in the U.S. in the week ending October 21, as per MRC Data.

The Let It Be reissue also helped it jump to No. 1 on Billboard‘s Top Album Sales, Catalog Albums, Soundtracks and Tastemaker Albums charts.