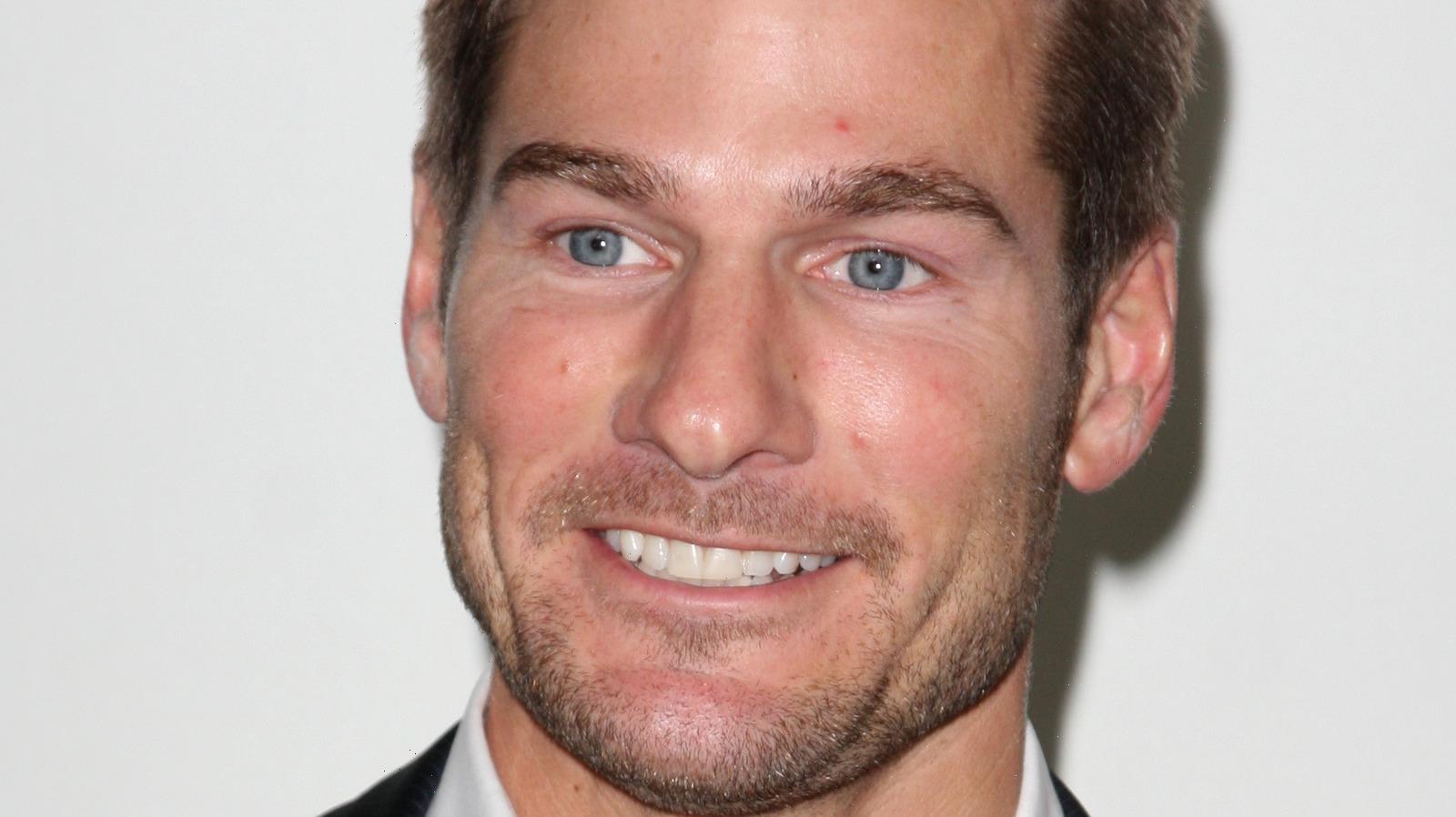 ABC’s hit reality show “The Bachelor” has not only led to other drama-filled spin-off series, such as “The Bachelorette” and “Bachelor in Paradise,” but also has starred quite a few of head-turning personalities. After all, it is a show that’s centered around one person trying to find their happily ever after by dating multiple contestants at the same time. So, it makes sense producers select out-going characters season after season.

The franchise is going on almost 20 years of being on air, and throughout the last decade, Bachelor nation has been introduced to a slew of questionable leads. From troublemaker Juan Pablo Galavis to flip-flopping race car driver Arie Luyendyk Jr. to double runner-up Nick Viall, some would say that “The Bachelor” has cast more villain-like leads than any other dating show. But, which Bachelor is the worst in the franchise’s history?

Nicki Swift decided to poll our readers to find out exactly who is the least popular, conducting a survey where we asked fans which “Bachelor” lead should never have been cast. And we’ve got the telling results below. Keep reading, Bachelor Nation!

We asked 583 U.S. readers to tell us their least favorite Bachelor — and, according to our survey results, Georgia native bad boy Brad Womack’s name popped up the most. He received 22.13% of votes, which isn’t all that surprising if you’re an avid watcher of the show.

Brad not only was the Bachelor on Season 11 of the franchise, but producers brought him back to find love again on Season 15. He is the only Bachelor to have starred on the series twice as the show’s lead. Per ABC News, Brad’s first journey to find love ended with him not giving out a final rose and instead rejecting both of his final two contestants. Brad even said he knew he was going to be dubbed America’s “biggest jerk” after that stint. However, the franchise brought him back for a redemption season a few years later, where, even though he did get engaged, he once again let down fans by calling it quits shortly after the show wrapped filming.