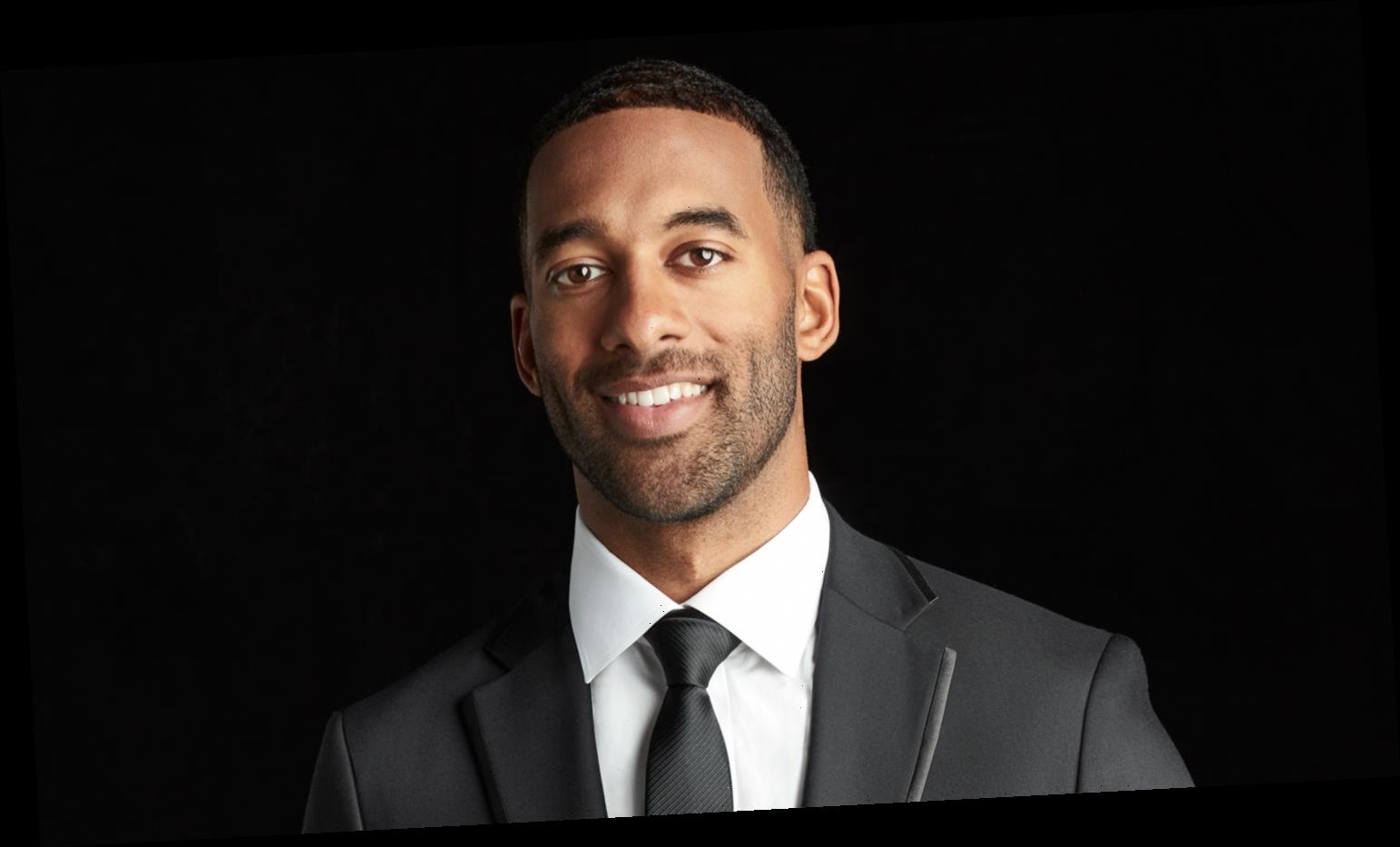 The hometown dates on The Bachelor just took place and Matt James met the families of the final four women.

The dates didn’t go exactly as planned after one of the women decided to leave the show after she realized that she didn’t see a future between Matt and herself.

After this contestant decided to leave after her hometown date, the other three women showed up for the rose ceremony and were shocked to not see her there. Before he handed out the roses, Matt told the final three ladies to think hard before accepting the roses as they shouldn’t accept one if they don’t want to be there.

Before the episode aired on Monday night (February 22), Matt spoke out about the controversy surrounding one of the final four women and the comments made by host Chris Harrison in a recent interview about it all.