He put a ring on it! Kailah Casillas is engaged to Sam Bird, the Challenge alum shared via Instagram on Thursday, August 27.

Celebrities Who Got Engaged in 2020

“I’m marrying my favorite person in the world,” the reality star, 27, captioned a photo of herself standing in a pool holding out her hand, tagging the 27-year-old DJ. He then commented on her post with, “Can’t wait for the rest of our life together” and a blue heart emoji.

I’m marrying my favorite person in the world @samrobertbird

The Challenge’s Most Memorable (and Messiest!) Relationships

Although she entered Total Madness in a relationship with DJ Mikey P, who she was with for three years. However, she was not happy in the relationship and ultimately ended up having a brief fling with Stephen Bear during the season. Following the show, she spent two weeks in the U.K. with Bear, then returned to Las Vegas to move out of her home with her ex. 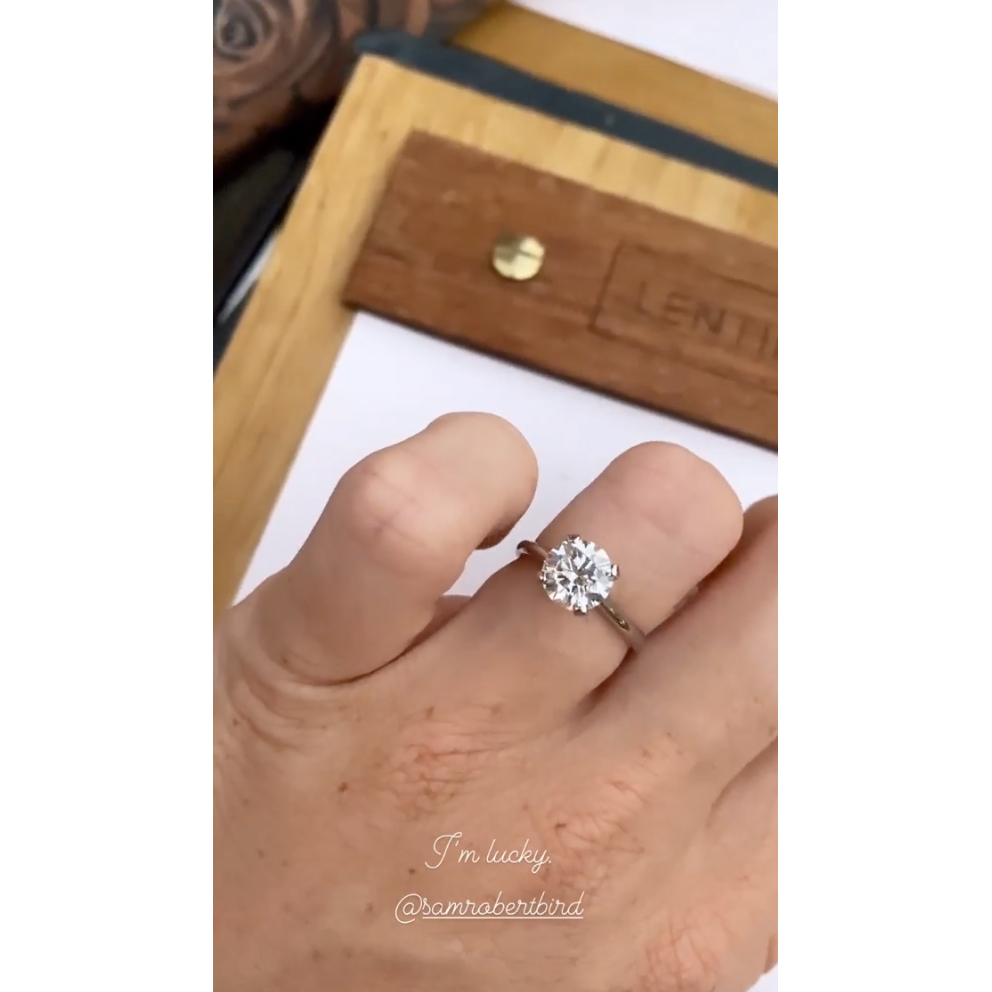 In January 2020, she began dating Bird, who appeared on season 4 of Love Island U.K. In April, the duo explained how they met via social media.

‘The Challenge’ Greats: Where Are They Now?

“I was at my parents’ house for Christmas and I got a DM from a fan —if you’re watching you know who you are. They were like, ‘Just so you know, Sam Bird has followed you and liked a bunch of your pictures and then unfollowed you within the last couple of months,’” the Lindsay Lohan’s Beach Club alum explained in a YouTube video posted on Bird’s account. “So, he happened to be at a soccer game that day and I just replied the first Story that I saw. … So I DM’d him and literally, that same night, he was like, ‘I’m going to book a trip to see you.’”