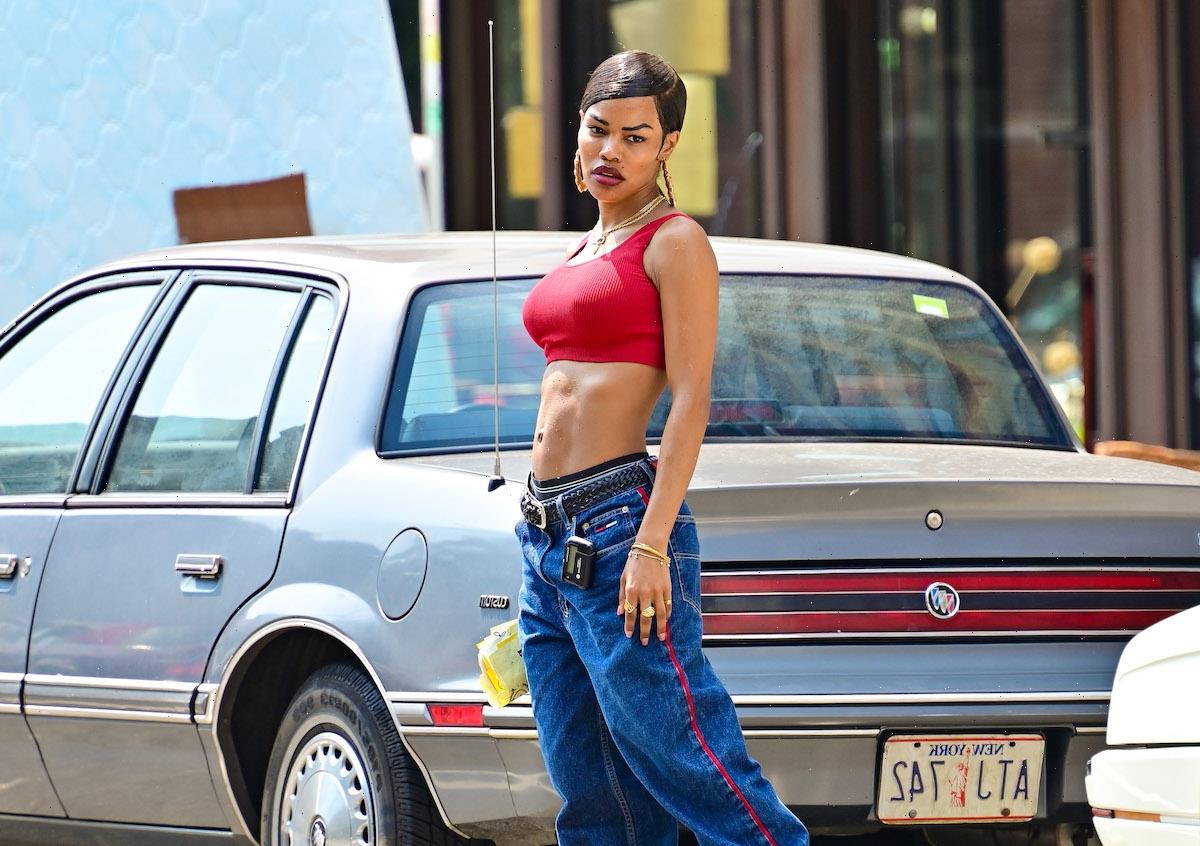 In Wednesday’s episode of Teyana Taylor and Iman Shumpert’s show, We Got Love: Teyana and Iman, Taylor bravely shared that she’d discovered lumps in her breasts and had to have emergency surgery to have them removed. The singer, actor, and creative director realized the numerous lumps in her breast while in Miami for a Diddy commercial shoot. 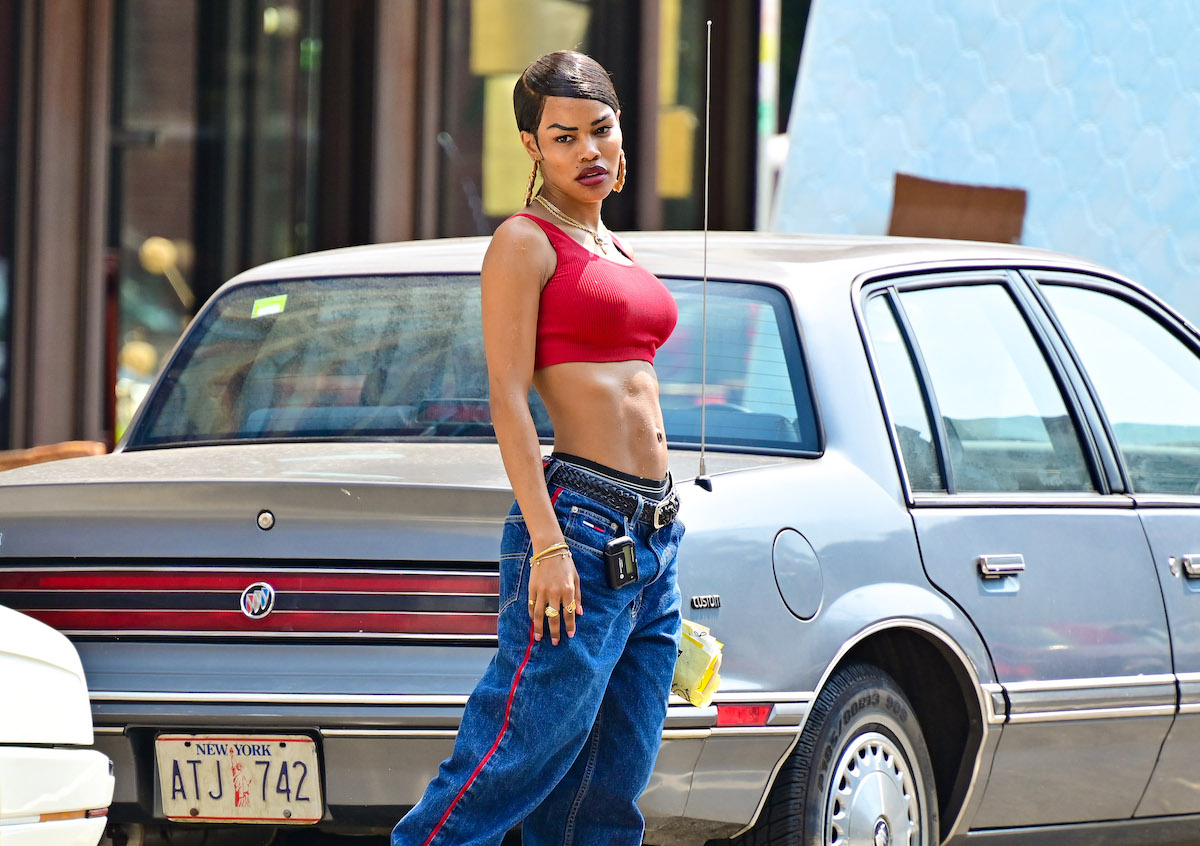 Taylor took the transparent road, in their Wednesday night’s documented “A Family Emergency” episode, as she shared her genuine fear and concern in not only discovering multiple lumps in her breast but the alarming news that she’d need an emergency surgery to remove them. Not knowing the projected outcome, she sent her daughters, Iman Tayla Shumpert Jr. and Rue Rose Shumpert, to Chicago with Iman Shumpert’s family, to have the surgery immediately.

Her sentiments about her experience, as this wasn’t her first time dealing with it, were: “I just want this to be the last time I go through this,” she said during the episode. “Cancer runs through my family, so it’s a scary thing both for me and Iman.”

In the clip where Taylor was in the surgical suite waiting room, accompanied by her business partner and her assistant, she also revealed that she has a chronic condition called cholestasis, which is a liver condition that makes her pregnancies extremely high-risk.

Taylor said: “Cholestasis of pregnancy can lead to still-born if you don’t deliver the baby early, which is the reason why both of my babies have come a month early. And I had a lot of issues with producing milk this pregnancy, and when it finally came, literally everything hardened up.”

Teyana’s sentiments during her recovery period 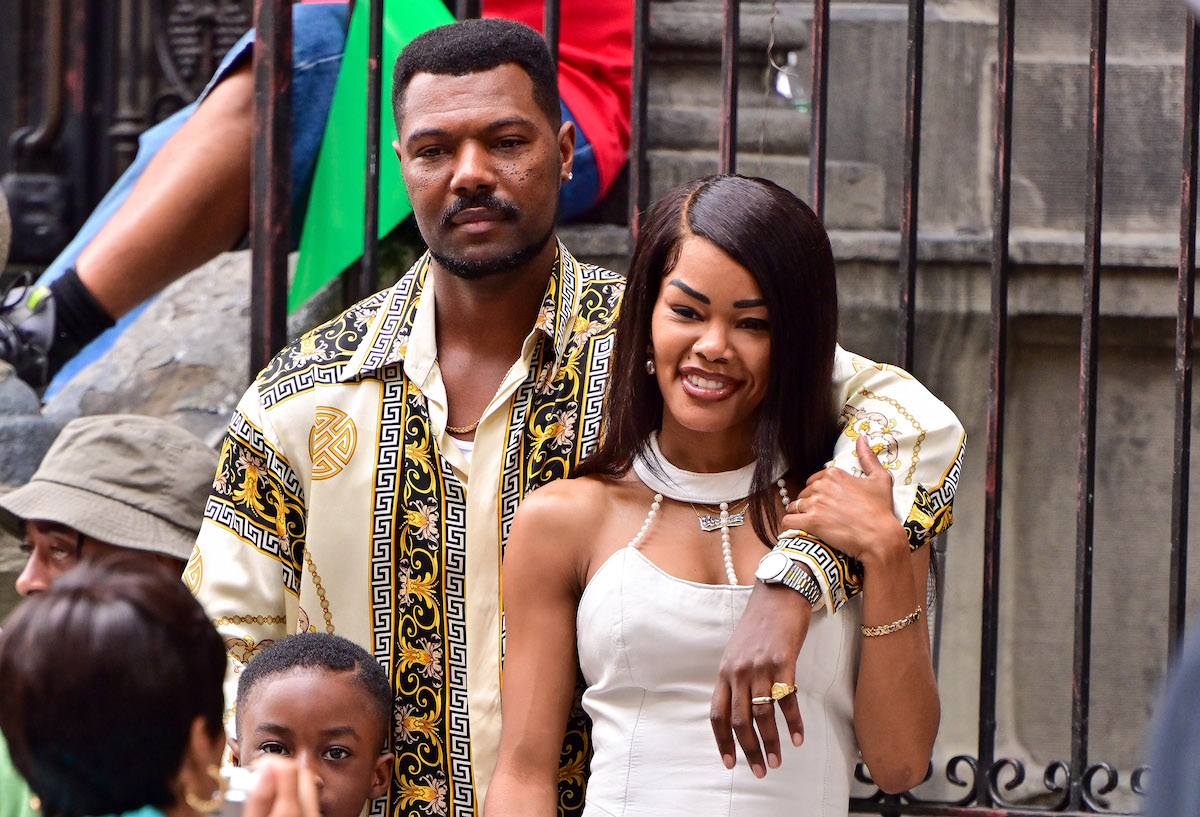 After her surgery, Taylor was given a mandatory six-week period by Dr. Altman before she’d be able to have any physical contact with her daughters and husband.

She also added as she cries on her way to surgery, “Everything just hurts if I was to have a third one, what would happen?”

In the episode, Taylor shared insight into the nature of her surgery. She explained that her physician Dr. Altman performed a “complicated” biopsy procedure on her “dense” breast tissue. Yet, when the samples were sent out to pathology, they thankfully returned with non-alarming results. 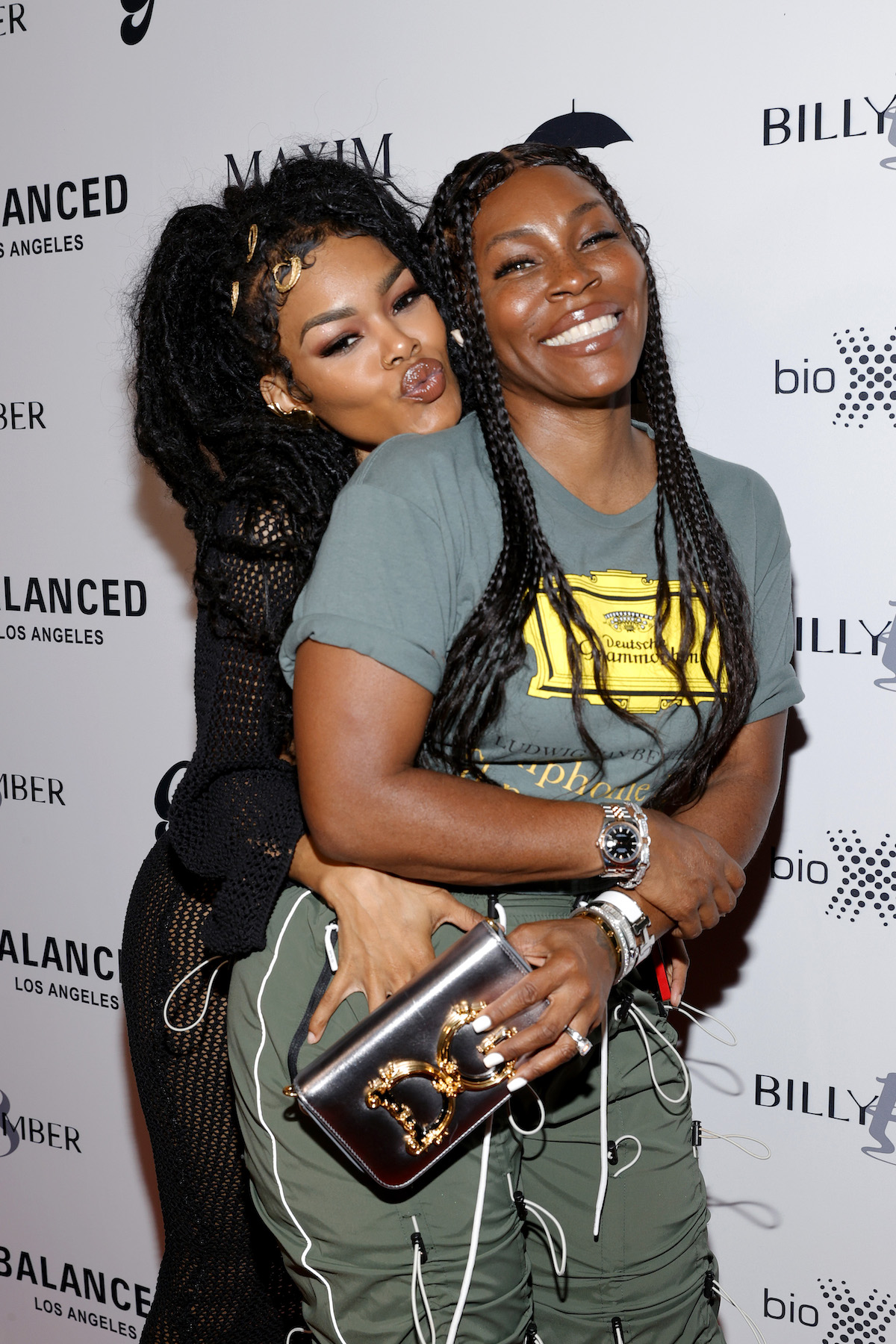 Though Taylor expressed that her journey hasn’t been easy by far, she continuously owns everything that she goes through as a part of her life’s testament. She vulnerably reflected on the effects her condition and being a mother of two has had on her mentally and physically saying:

“I accept every single body scar, everything that comes with mommy-hood, but the changes — physically, mentally, emotionally, it’s crazy. As mommies, we really are super-women,” she said. “It’s been a rough year for me, but I feel like I, like, overcame it and I did a great job of balancing everything, trying to be mommy, trying to be wife, trying to be entrepreneur, and everything else I have going on. I just want to enjoy this moment and try not to think of the negative.”

The R&B singer-songwriter shared on Instagram last December that she’d be redirecting her energy away from music. She posted that she feels “super underappreciated” as an artist after receiving “little to no real push from the ‘machine,’” and stated that she’s “retiring this chapter of my story.”