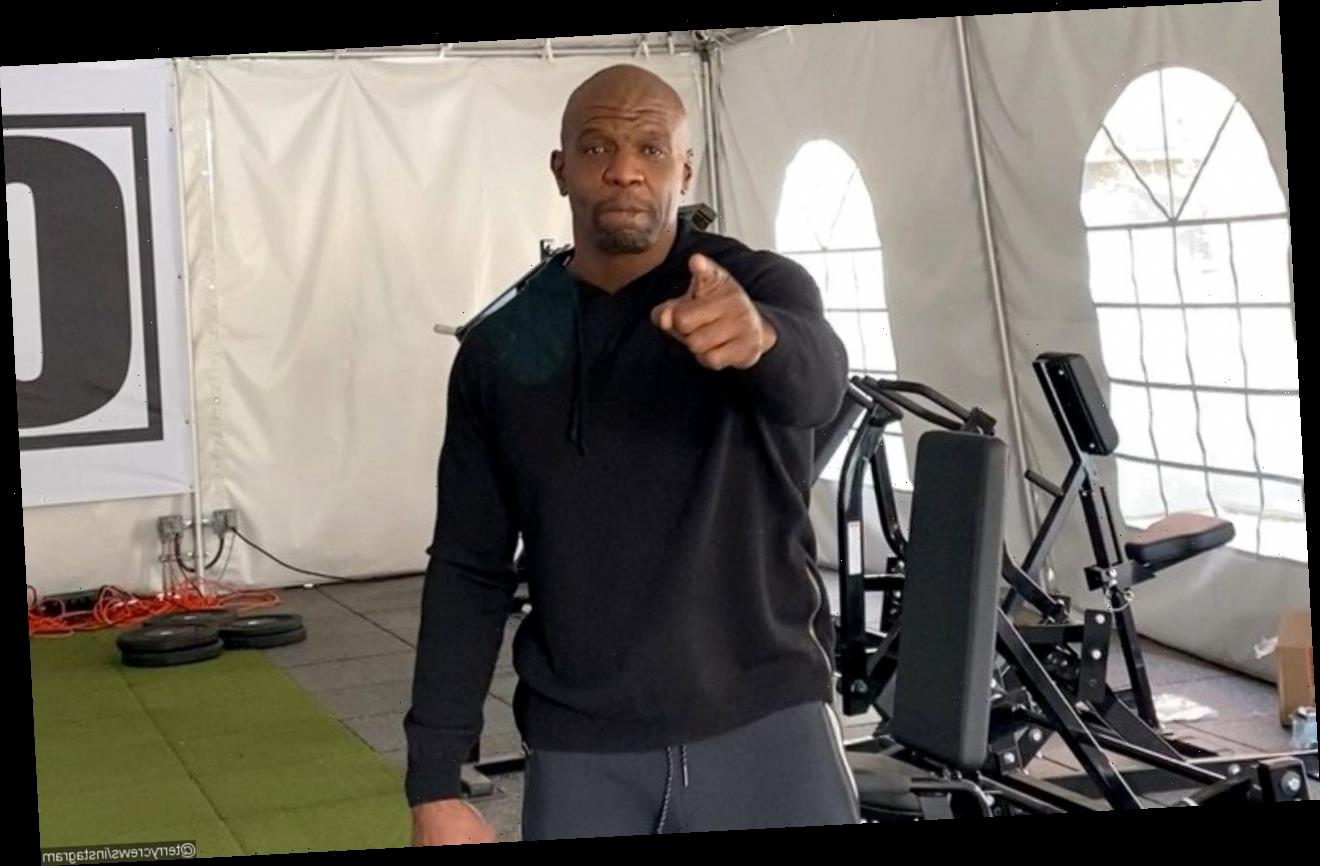 When appearing on survival show ‘Running Wild with Bear Grylls’, the ‘America’s Got Talent’ host reveals his mindset to get in the best possible shape started when he was just five years old.

AceShowbiz –Terry Crews became obsessed with exercise because he thought he’d have to fight his father one day.

The actor and “America’s Got Talent” host began hitting the gym almost every day for over two decades in order to get in the best possible shape to take on his abusive dad as he believed he would need to stand up to him in a physical fight in order to save his mother from the beatings.

“Growing up [for me] was not a good experience,” Terry said during his recent experience on TV survival show “Running Wild with Bear Grylls“. “My father was very abusive. He used to beat my mother. So it was one of those things where I knew I had to get stronger because one day I thought I’d have to fight him. That’s how it started out.”

Crews revealed that mindset began when he was just five years old. “I always, always had been like, ‘Be fit, be ready, be prepared, be there.’ But even then it’s hard, because certain things did trip me up that I had to get over,” he recalled.

The star has previously spoken about his complicated relationship with his dad, Terry Crews Sr., and said in 2014 he learned to forgive him after realizing all the good things he’d done for their family.

He said at the time, “I started giving Big Terry credit for what he did do. He was a good earner. He was a good provider. I never excused what had been wrong, but also being able to see the positive finally changed my perspective. It changed my view of our story. Finally, it all became clear to me, and I called my father.”