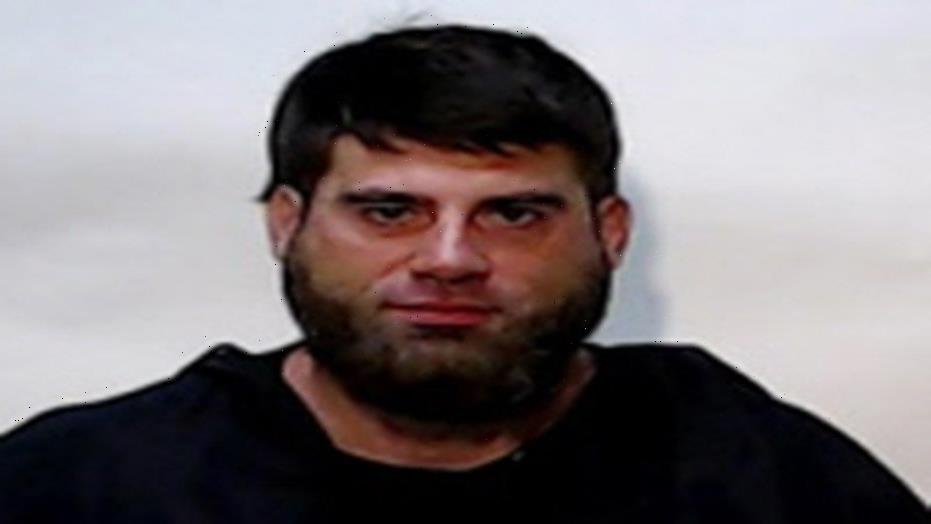 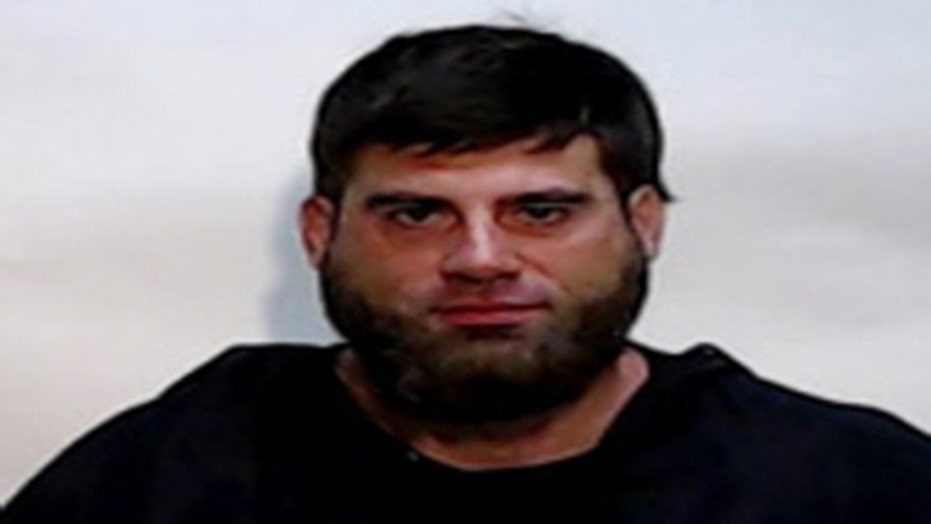 David Eason, 33, was pulled over in Columbus County, North Carolina on Friday, Nov. 12 and was arrested for driving with a revoked license and possession of an open container, arrest documents obtained by Fox News confirm.

Eason posted a $750 bond and has since been released from the Columbus County Detention Center. He is scheduled to appear in court on Feb. 16, 2022.

Eason’s court date will follow one he already has scheduled a week prior for charges stemming from a July 2020 arrest in Pender County, The Sun reports. Those charges include driving with a revoked license, as well as speeding and using an expired registration tag. 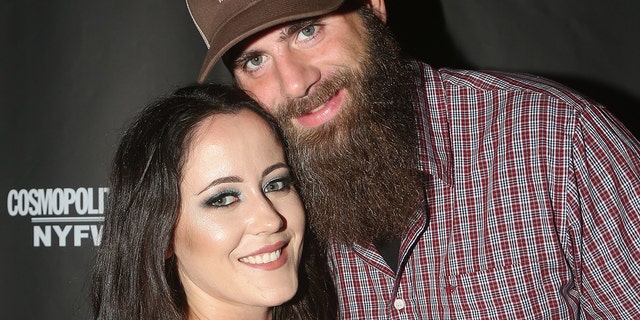 According to the outlet, Evans once addressed her husband’s 2020 arrest. When communicating with a commenter on social media, the 29-year-old former TV star claimed Eason lost his driver’s license.

“In the state of NC, they will SUSPEND your license until you pay your tickets off. So it was never revoked and only suspended for 2 days,” Evans reportedly wrote. 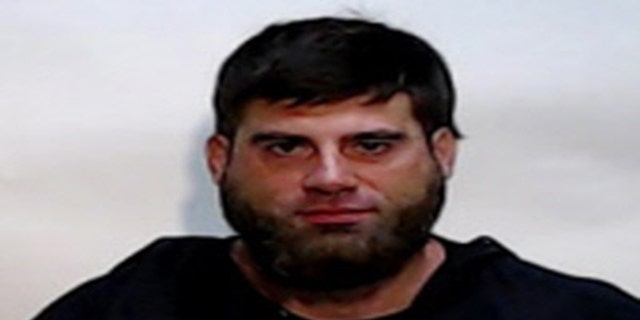 In November 2019, the former MTV star announced on Instagram that she intended to divorce Eason.

“With time away from Teen Mom I’ve started to look at my life differently and I know I need to make changes,” Evans said at the time. “I’m starting that now. The kids and I have moved away from David.”

The reality star shared that she and her children are “doing great” despite the breakup.

“We need some time to be together,” she continued. “But you’ll hear from us again soon.”

Her announcement came after Eason admitted to killing Evans’ French bulldog, Nugget, after the pooch allegedly snapped at Ensley. 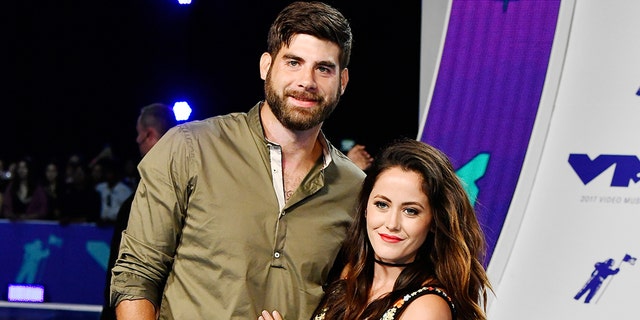