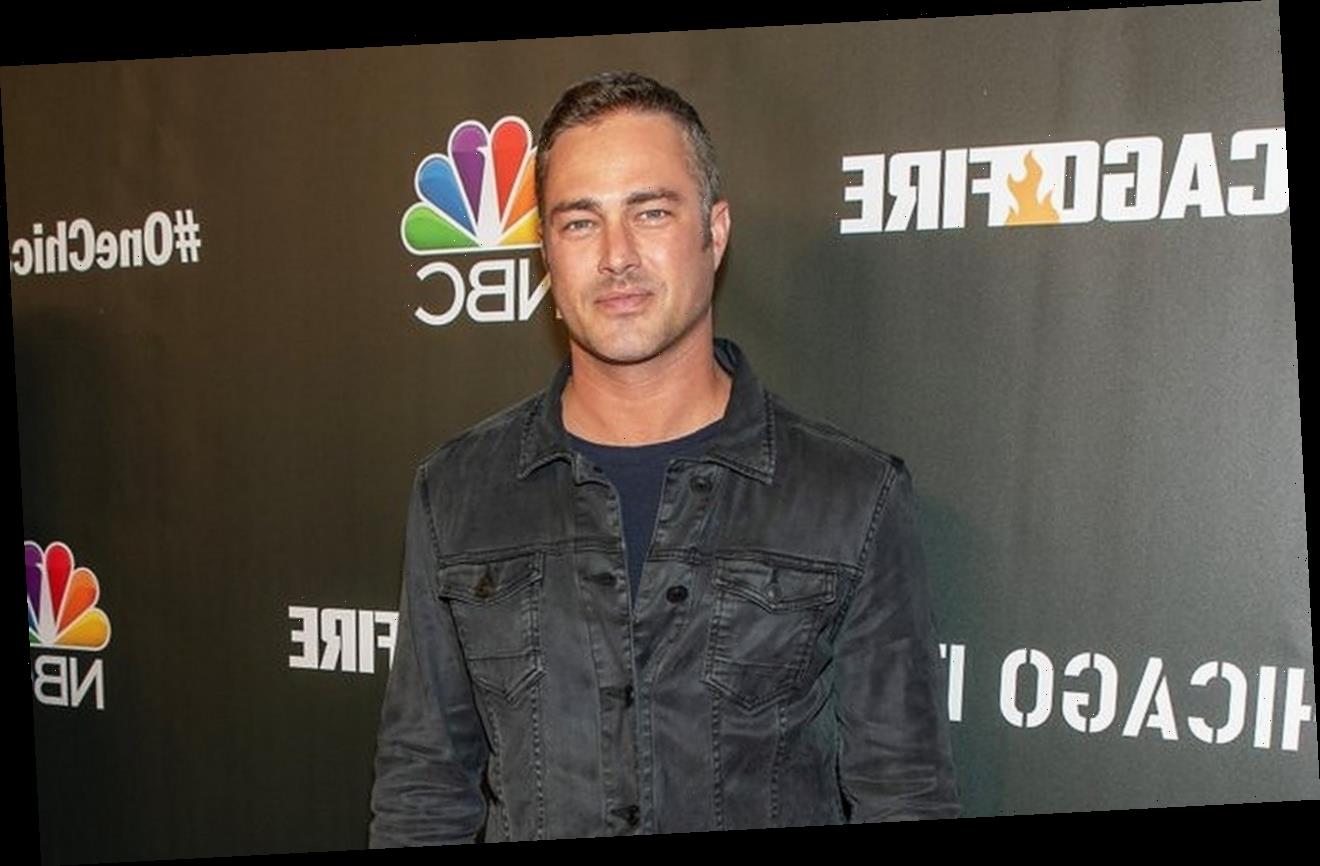 The ‘Chicago Fire’ actor recalls in a TV interview that he once managed to escape a traffic ticket after being pulled over by a police officer for traffic violation.

AceShowbiz -Actor Taylor Kinney caught a lucky break and escaped a traffic ticket when a police officer recognised him from TV – and let him go.

The “Chicago Fire” star, who is one of Lady Gaga‘s exes, insists he has never “pulled the card” and tried to curry favour with real-life emergency responders just because he plays a firefighter on the show, but he did once avoid a serious moving violation thanks to the role.

“It was raining, it was cold, the traffic was really really bad… so I hopped off onto the median to the right side (of the road) and just started passing all the traffic, all the cars, in what would be either a bus or service lane,” the actor recalled during a chat with Kelly Clarkson on her U.S. daytime talk show

He quickly realised he’d messed up when he was pulled over by a cop in a police car.

“I think, ‘I’m going to get ticketed and in trouble…,'” Kinney said. “The police officer walks up, I take my helmet off, and he goes, ‘Oh it’s you, the fake firefighter’. We had a laugh and a chuckle and he made fun of me a little bit, and then he let me go. He said, ‘Get home safe, don’t do that again. And I like the show.’ “

“That’s my get out of jail free card.”

Taylor Kinney also reprises his role as Lieutenant Kelly Severide on the two other installments of Dick Wolf‘s “Chicago” franchise. He has appeared on “Chicago P.D.” and “Chicago Med“.