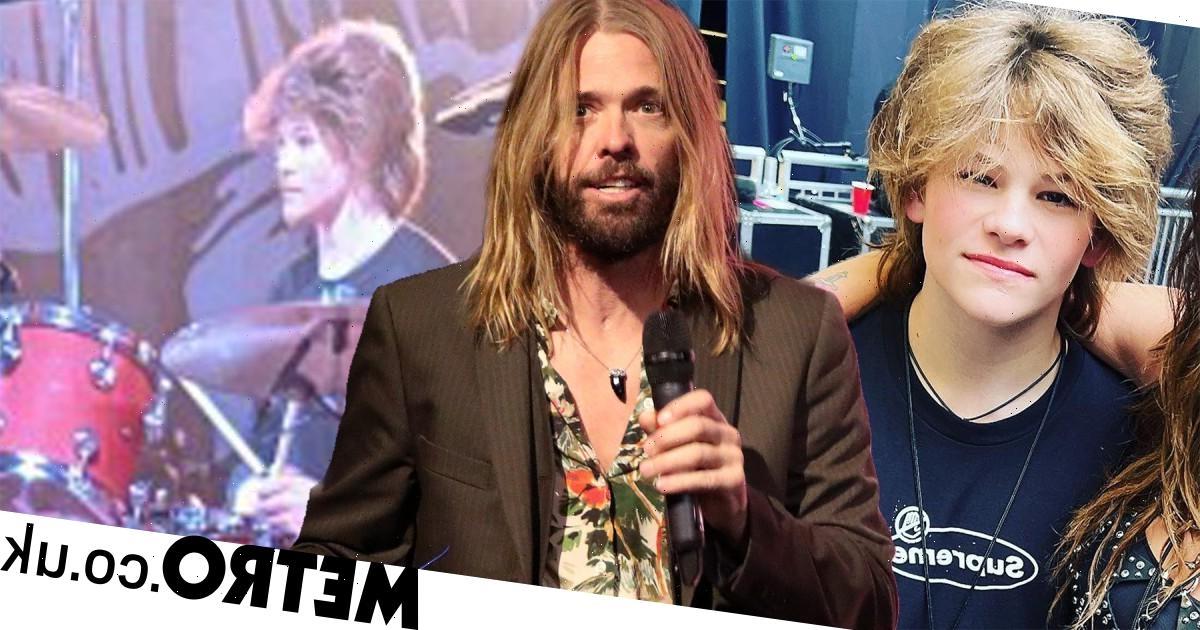 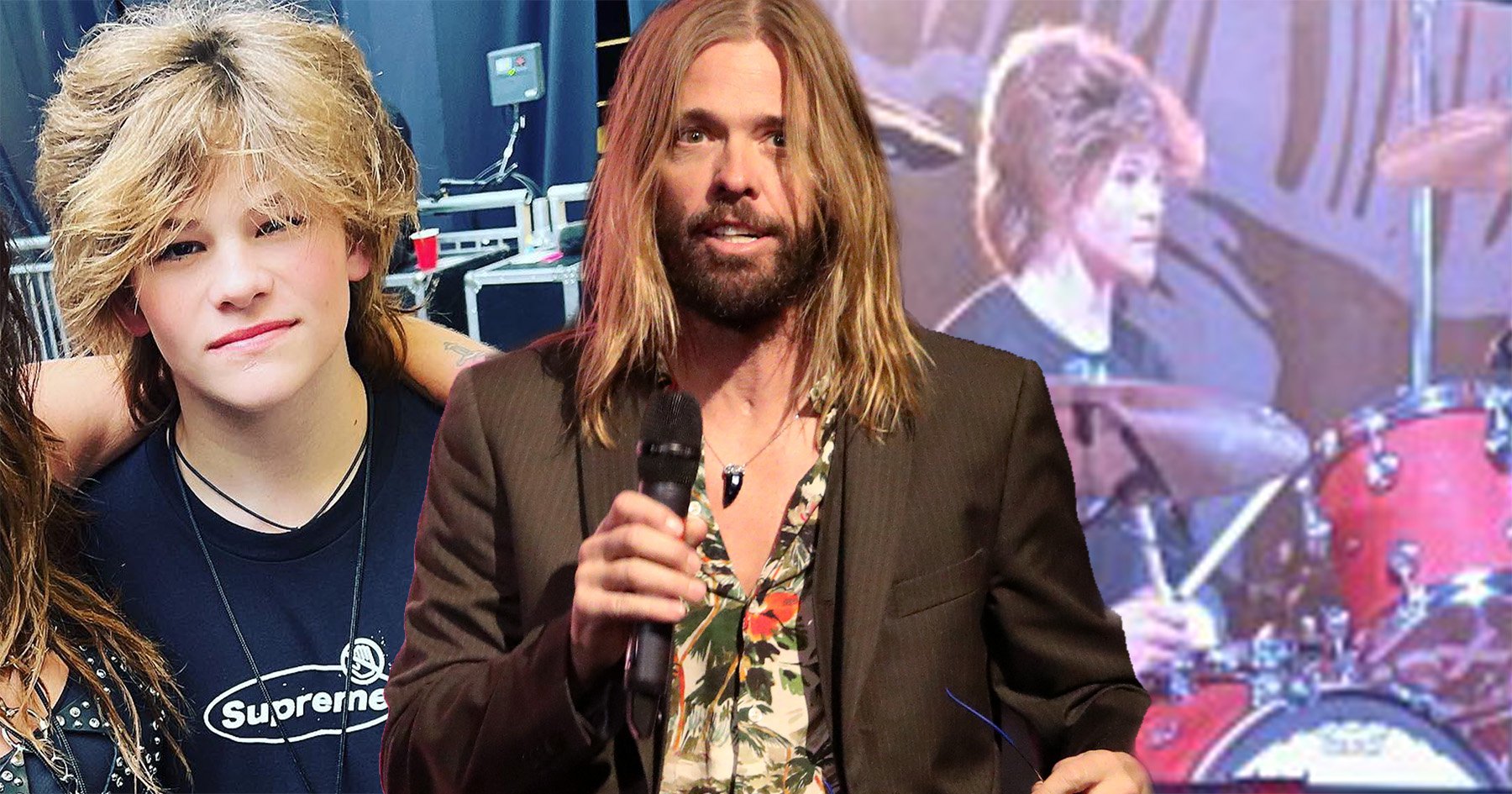 Taylor Hawkins’ son paid a moving tribute to his late father with an incredible rendition of My Hero on drums at a tribute concert for his late father.

Shane Hawkins, who is the late Foo Fighters star’s 16-year-old son, joined Dave Grohl on the drums to play the heartfelt track at the Taylor Hawkins Tribute Concert at London’s Wembley Stadium on Saturday.

Hawkins died suddenly aged 50 earlier in the year and his son was among the performers at the star-studded concert.

The Taylor Hawkins Tribute Concert saw acts including Queen, The Pretenders, Liam Gallagher and Supergrass perform in honour of their friend on the special night.

However, the drummers were undoubtedly the stars of the evening, with players including Roger Taylor, his son Rufus Taylor and Travis Barker sitting in Hawkins’ place throughout the evening.

Introducing Shane to the stage as the final drummer, Grohl told the sold-out crowd: ‘Ladies and gentlemen, we have one more drummer that’s going to come up and play with us.

Receiving another fierce hug from Grohl as he stood by his side, the front man put the spotlight back on the teen, shouting: ‘What about this kid, am I right?’

He then thanked the full capacity crowd for coming out to pay tribute to Hawkins.