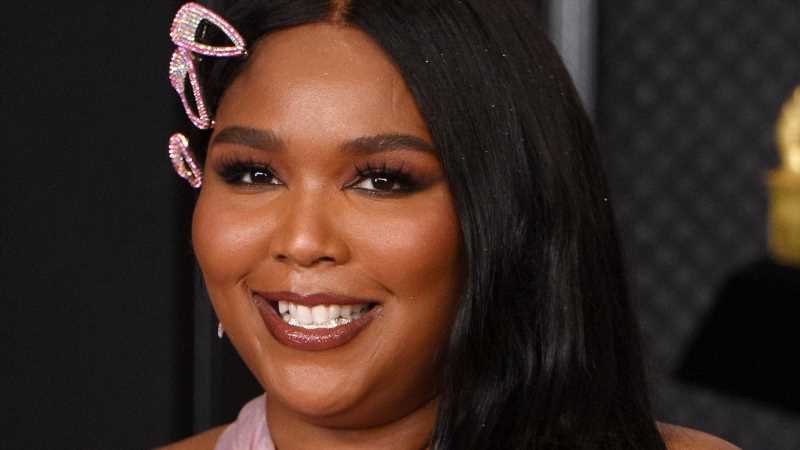 Born between April 20 and May 20, Taureans – who have a variety of positive and negative personality traits — officially shift us from spring to summer every year (or fall to winter if you’re in the southern hemisphere). They’re an earth sign, meaning they’re very grounded and reasonable. But at the same time, the Taurus sign is ruled by the planet Venus — the planet of love (via Horoscope). Because of this, Taureans are endlessly trustworthy, intelligent, and ambitious, but they also have a secret soft spot for love and romance. It’s the fire burning under the earth’s surface, if you will, but it’s a whole different story if you’re a Taurus moon rather than sun. Taureans happily accept others and their points of view, but you can’t expect them to completely change their own point of view to fit yours.

Because Taureans are so grounded in their personalities, their work ethics, and their everyday lives, it makes sense that a lot of celebrities would fall under this sign. They have to have plenty of work ethic to make it to where they are — and to maintain it!

These celebrities are undeniable Taureans

Famous Taureans include John Cena, Kelly Clarkson, Barbra Streisand, Renée Zellweger, Lizzo, Gal Gadot, Travis Scott, Ellie Kemper, Dwayne “The Rock” Johnson, Adele, and Rosario Dawson, among many others (via Insider). Because they’re grounded as people, Taureans need to always feel like themselves, always be present in their bodies, and always feel comfortable in their surroundings. That is a resounding similarity shared among this list of celebrities.

The Taurus sign is exemplified in celebrities like Lizzo and Clarkson, who have been fighting for their position in music for years. After all, music is always changing, and while it’s hard to become established to begin with, it’s even harder to stay relevant. But these two show the power a Taurus can have. This power is shared with others like The Rock and Cena, who are constantly evolving in their career to try new things. Similarly, Kemper and Dawson are constantly working on new projects.

Overall, it takes a lot of hard work to be a Taurus — or is it that being a Taurus causes you to work hard? The world may never know, but we do know that we respect these celebrities for the work they’ve put into their careers.