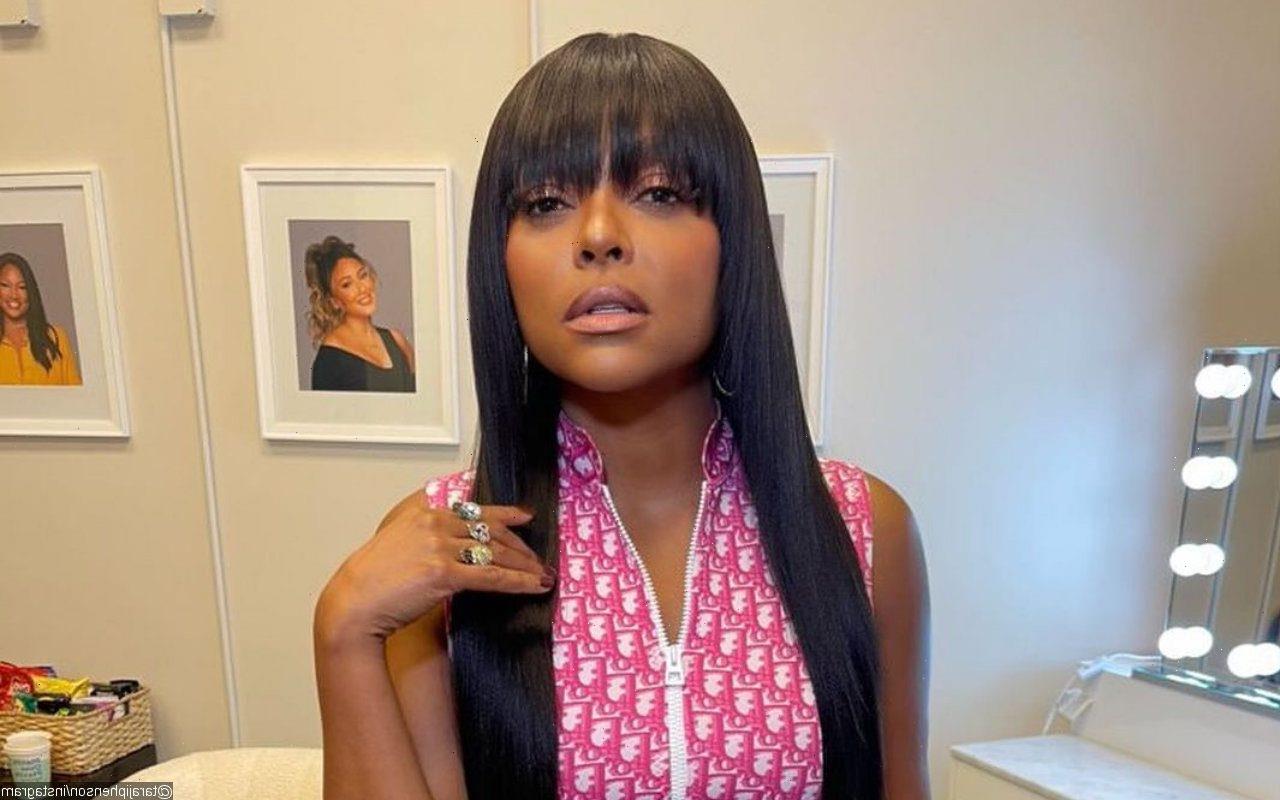 In a new episode of her Facebook Watch show, ‘Peace of Mind Taraji’, the 51-year-old ‘Hidden Figures’ star says she realizes that she needs to take action after ‘blood was drawn.’

AceShowbiz –Taraji P. Henson made a shocking revelation about her past experience with abusive relationship. In a new episode of her Facebook Watch show, “Peace of Mind Taraji”, the “Empire” actress opened up about the permanent damages that she suffered from the abuse.

“Sometimes as women what we do is we fall in love and we go, ‘You know what? I’ll fix it later,’ ” Taraji said in the Friday, October 22 episode of her show. However, the 51-year-old star said she realized that she needed to take action after “blood was drawn.”

The “Hidden Figures” actress went on to explain, “Because it started with the bruises and grabbing, things like that. And then once the fist came – I’m missing a piece of my lip to this day — that’s when I knew I had to go.” She revealed that she vowed not to expose her son, Marcell Johnson, to that at the time, saying, “And I was like, ‘I don’t want my son around this.’ “

In the episode that featured guest star Angela Simmons, Taraji also offered some advice to people who may be in similar situation with her. “You can find yourself in any bad situation in life. Guess who it is up to to get out of it? You. That’s it,” the star said. “If you’re not chained to a wall and no one has a gun to your head and says, ‘I’m going to shoot you,’ Where’s the power? You have the power.”

Angela also shared her own experience with abusive partner. “A lot of it was mental, then when I started seeing bruises and stuff, I was like this is actually real,” she opened up. She also said that she felt “broken” and the abuse started to make her question, “How could I make someone so upset that they would treat me like that.”

Fans sent support to Taraji following the bombshell revelation. “Taraji never lost herself. That’s why I respect her she realizes she is human and money comes and goes and as easy as you come up is as easy as you can come down,” one person said.

“Lord please deliver people from these kinds of situations. they aren’t always as easy to understand looking in from the outside,” another person sent love to all women who are or were in abusive relationships. “I’m happy ppl are talking about this so ppl don’t feel like they the only one,” another fan echoed the sentiment.