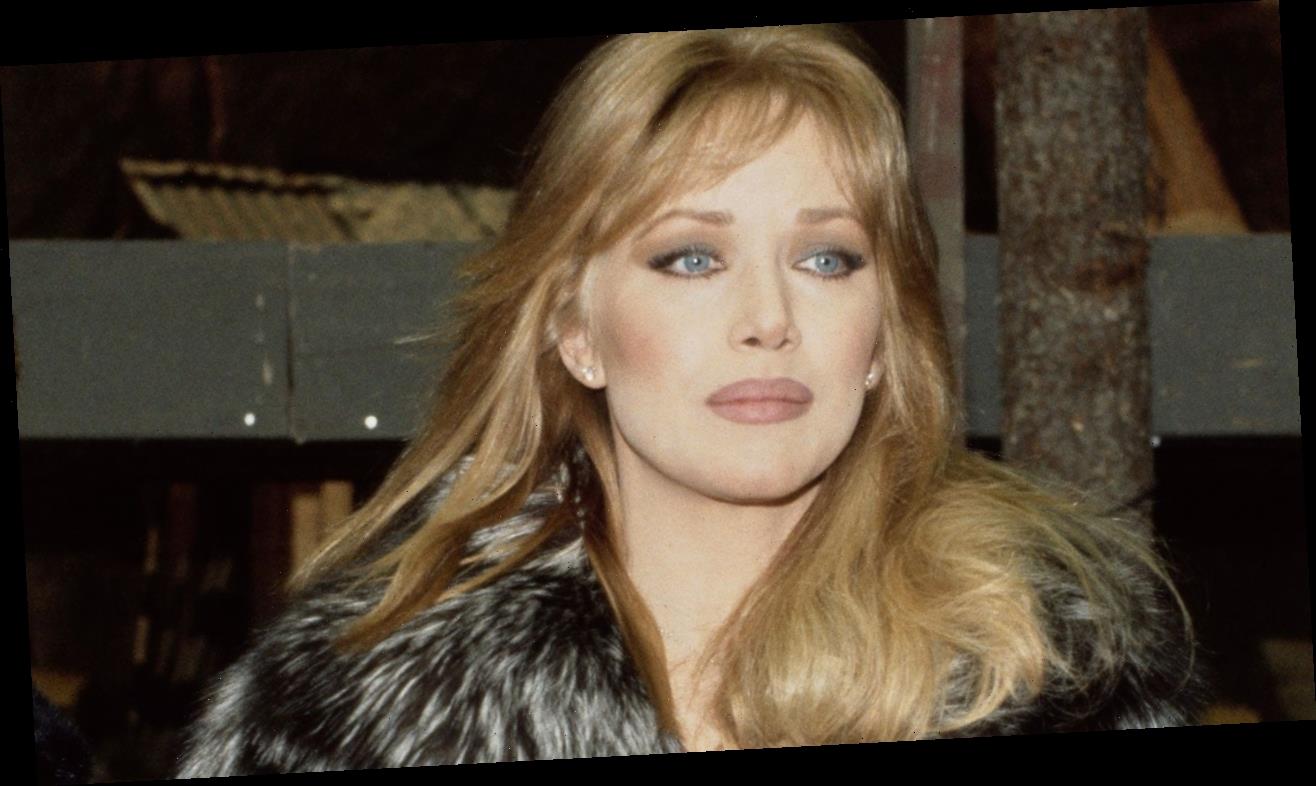 UPDATE: Actress Tanya Roberts has not died, despite a previous statement from her rep claiming otherwise, according to multiple reports. The rep for the 65-year-old That ’70s Show star previously confirmed reports of her death on Sunday evening, and sent out a press report announcing her death.

Roberts’ friend and rep, Mike Pingel, told People on Monday that “she was alive at 10 a.m. this morning.”

Pingel explained to TMZ, who were the first to report, that Roberts’ partner, Lance O’Brien, had told him — and several other friends and family — that she had died in his arms. However, O’Brien “received a call from the hospital saying she was not dead.”

It’s still unclear how the misunderstanding occurred. However, Pingel said she is still in intensive care and that “currently, it’s not looking good… It’s very dire. Hold her in your prayers.”

Actress Tanya Roberts has died. Best known for her roles as a Bond girl and on That ’70s Show, Roberts died Sunday after a brief hospitalization, ET has learned. She was 65.

According to Roberts rep, she passed away at Cedars-Sinai in Los Angeles and the cause of death was not due to COVID-19.

The actress reportedly took her dogs for a walk on Christmas Eve, and collapsed upon returning home, according to TMZ. She was put on a ventilator after being hospitalized, but never recovered. The outlet reports that the actress did not appear to be ill in the days leading up to her collapse.

Roberts — born Victoria Leigh Blum — began her career as a model before breaking into film with the 1975 horror flick Forced Entry.

After a series of TV pilots and a number of roles in fantasy films, she appeared in her most iconic role, playing Stacey Sutton in the 1985 James Bond film A View to a Kill, opposite Roger Moore in his last appearance as the iconic British spy.

She was also known for her recurring role as Midge Pinciotti on That ’70s Show, and for her role as Julie Rogers on the fifth and final season of Charlie’s Angels in 1980.