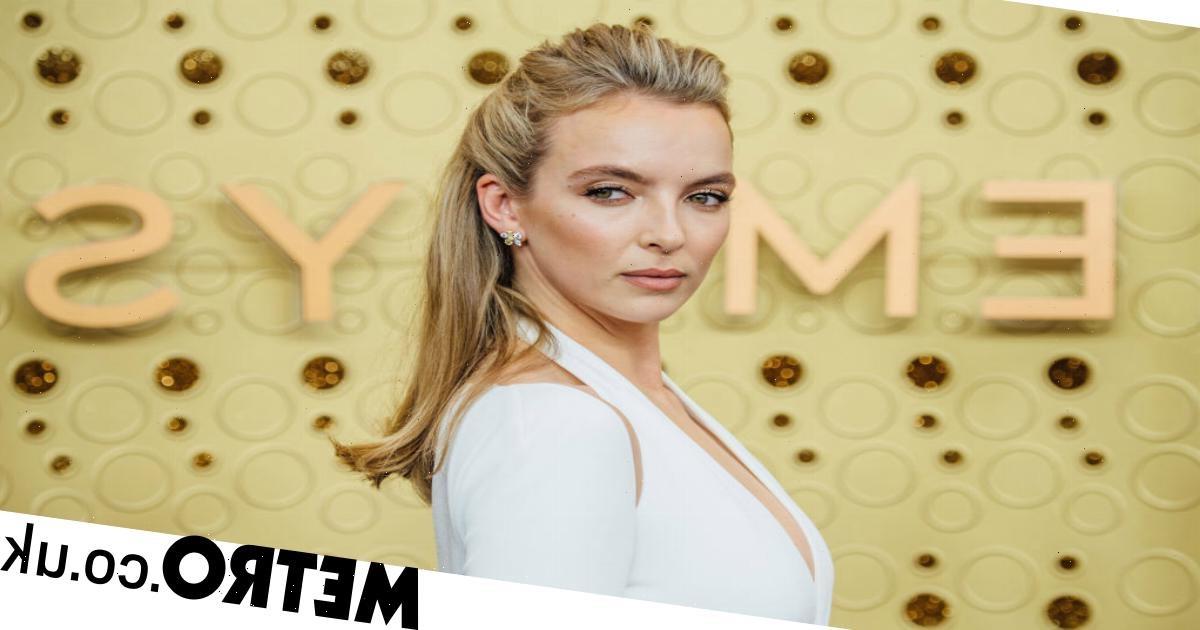 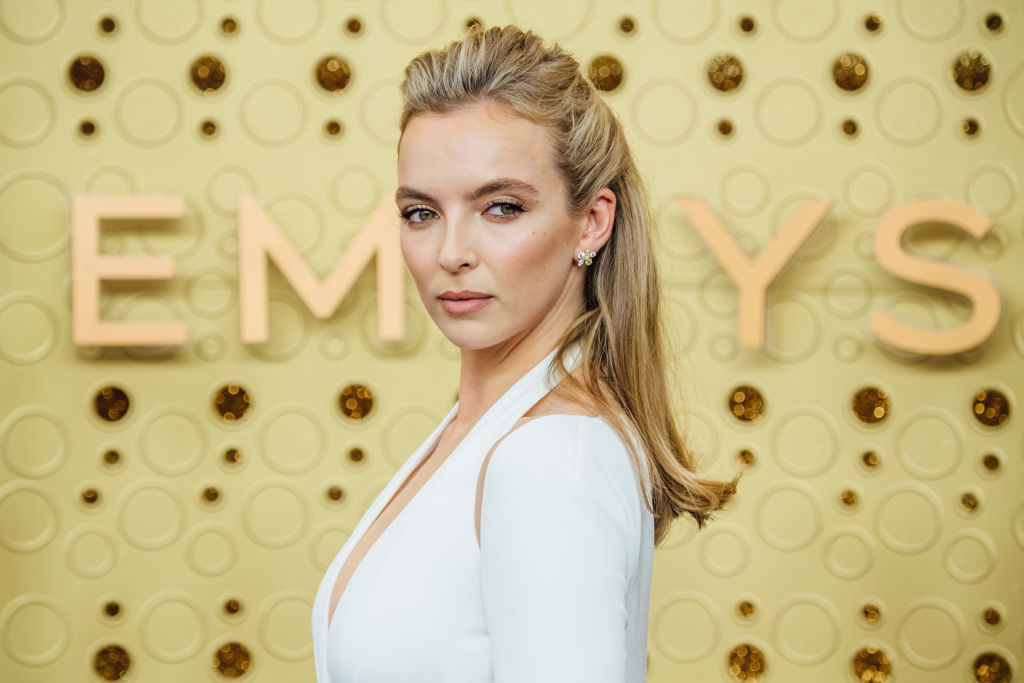 The 28-year-old actress alerted authorities after receiving threatening messages on social media from an unknown person, with one of the messages allegedly reading: ‘I am coming to England to create carnage.’

Comer’s family was also targeted with the messages, according to The Sun.

Technical experts traced the sender to the northern French city of Roubaix, and a 44-year-old man was arrested in a raid by armed officers.

A spokesperson for prosectors in Lille confirmed: ‘Following an official approach by the British authorities, a man was taken into custody for acts of harassment against an English actress.’

British police reportedly contacted police in Roubaix on June 30 in relation to their inquiries.

A spokesperson for Facebook, which owns Instagram, said: ‘We take threats of violence on our apps incredibly seriously.

‘We have clear policies against this and recently announced we’ll take tougher action against people breaking our rules in DMs.’

Liverpool-born Jodie had been absent from Instagram for over a month, with a gap between a post on June 7 and the star sharing the trailer for The Last Duel on July 20.

The star – who has 1.8million followers on Instagram – has since been supporting Katarina Johnson-Thompson as she continues to compete at the Tokyo Olympics, and promoting her new movie Free Guy.

Jodie stars alongside Ryan Reynolds in the action comedy film about a video game character who becomes self-aware, with the movie already receiving positive reviews.

She will also be back on our TV screens next year as Villanelle, as the last season of Killing Eve is set to broadcast.

Jodie said of the final season of the spy thriller: ‘Killing Eve has been the most extraordinary journey and one that I will be forever grateful for.

‘Thank you to all the fans who’ve supported us throughout and come along for the ride. Although all good things come to an end, it’s not over yet. We aim to make this one to remember.’