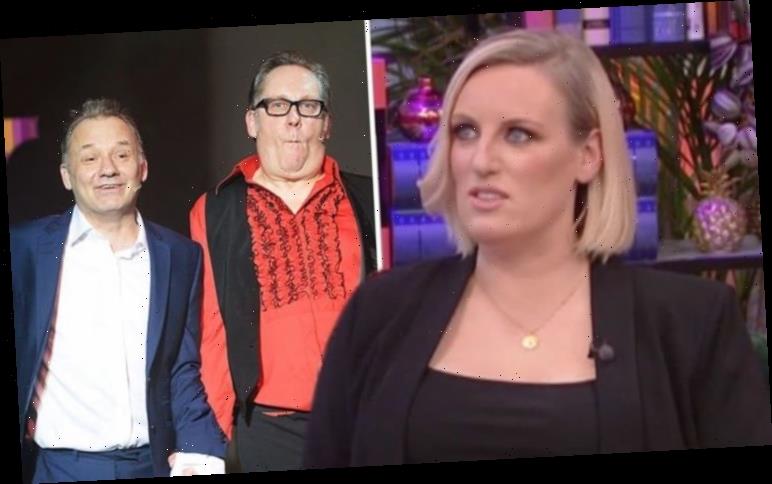 In a segment on her show Steph’s Packed Lunch today, Steph McGovern, 38, revealed she “still has sweats” about the awkward moment. The presenter guest starred as a journalist who reported on the arrival of Norwegian teen popstar Mags Flahonnoman at the bistro.

It still gives me sweats now

She revealed: “I once did an episode of House of Fools with Vic Reeves and Bob Mortimer.

“And they wanted me to be a reporter in it, funnily enough that’s what I do as a job.

“And I had to say this name and it took me a week to learn it,” she added, as she attempted to say the lengthy title again.

“Something like that,” she continued as her guests laughed at her efforts. 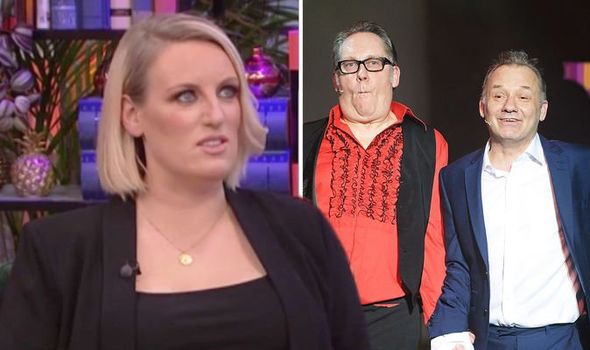 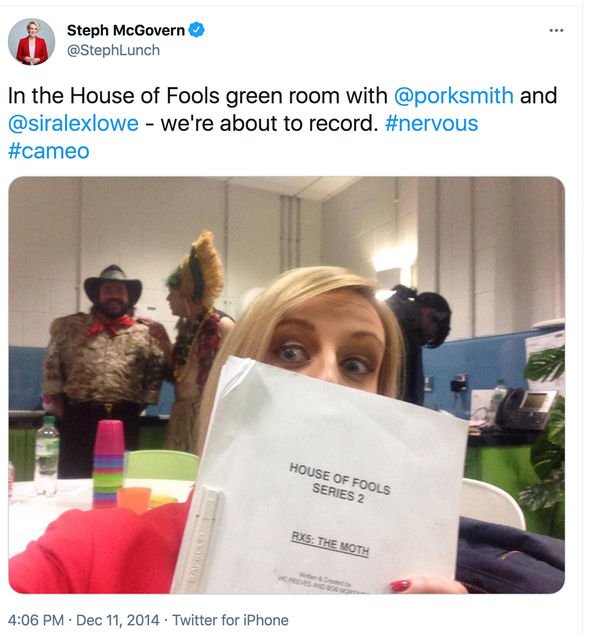 She added: “I was so nervous! But it was perfect for the comedy of the story.

“It still gives me sweats now,” Steph went on to admit.

The presenter appeared in an episode titled The Moth Affair back in 2015.

Bob and Vic’s sitcom, which first aired in January 2014, ran for two series on the BBC. 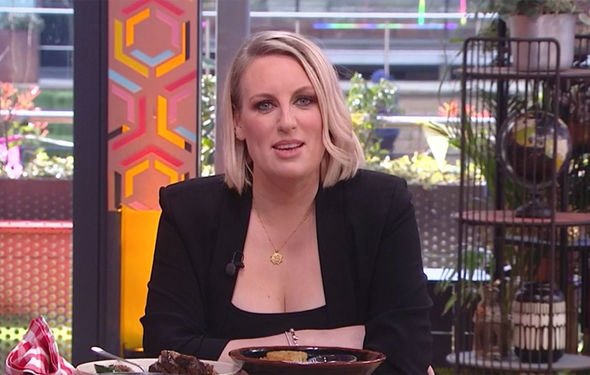 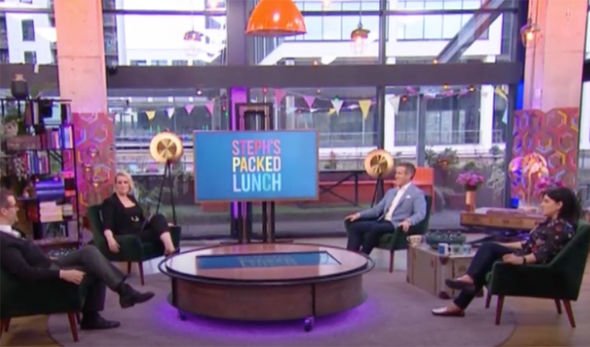 Ahead of recording for the show, Steph told fans she was nervous about her cameo.

The mother-of-one shared a picture of herself holding onto the script as she sat in the green room waiting to film.

She wrote at the time: “In the House of Fools green room with @porksmith and @siralexlowe – we’re about to record. #nervous #cameo.”

“@stephbreakfast Good luck or should that be break a leg,” a third added.

At the time of her cameo appearance, she was also a presenter on BBC Breakfast.

The host stepped down from her role after eight years in 2019.

In the same year, she gave birth to her daughter who she shares with her girlfriend.

In a tweet, she told fans their newborn had arrived just as BBC Breakfast was wrapping up.