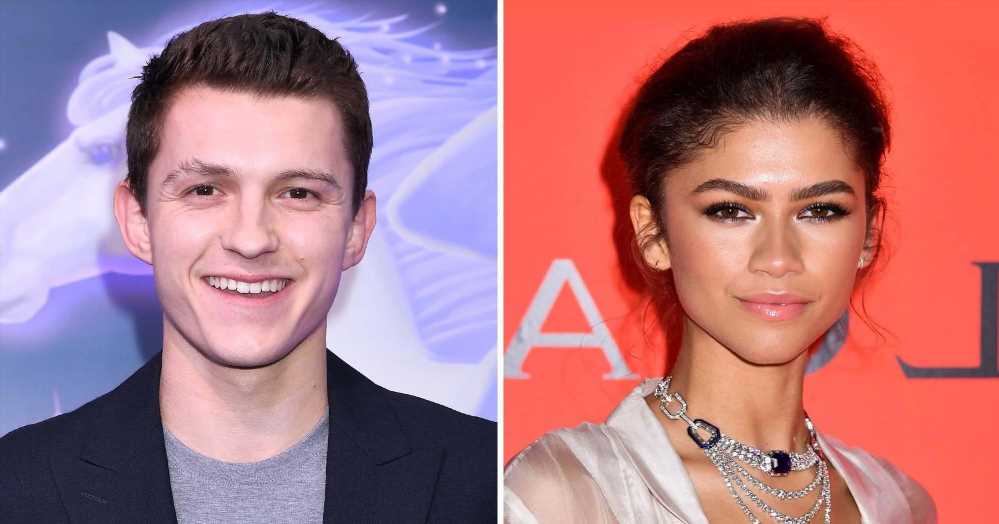 Peter Parker and MJ, together again! After years of denying reports that they were dating, Tom Holland and Zendaya were spotted sharing a steamy kiss.

The Cherry star, 25, and Disney alum, 24, were seen getting very cozy in Holland’s car on Thursday, July 1, in photographs obtained by Page Six. 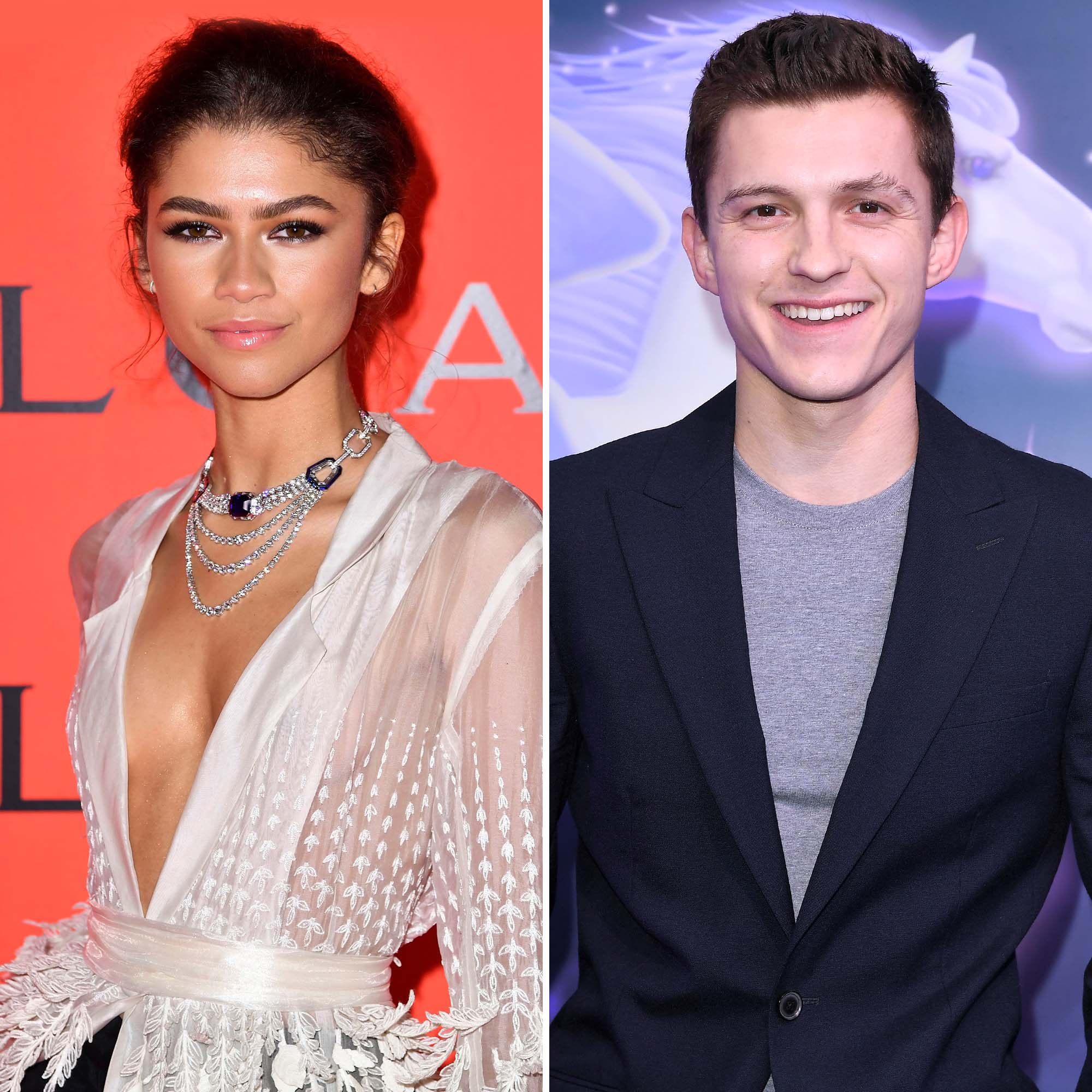 The Spider-Man: Homecoming costars were first linked in 2017 but have repeatedly claimed their relationship has only ever been platonic. “Wait wait…my favorite is when it says we go on vacations together HA!” the Emmy winner tweeted at the time, after a false report claimed they were together. “I haven’t been on a vacation in years! hbu @TomHolland1996???” The Marvel star replied, “Does the press tour count?”

Two years later, Holland told Elle magazine that he wasn’t dating Zendaya but called himself a “relationship person” who prefers something more serious to flings. “I’m not the fleeting type at all; it’s not my way of life,” he added.

The pair are, however, close friends, and have publicly gushed about one another in interviews and via social media. After the Malcolm & Marie star turned heads at the 2019 Met Gala in a chainmail Versace gown, Holland shared a photo of her outfit via Instagram with the caption, “All hail the queen. Killing it mate.” 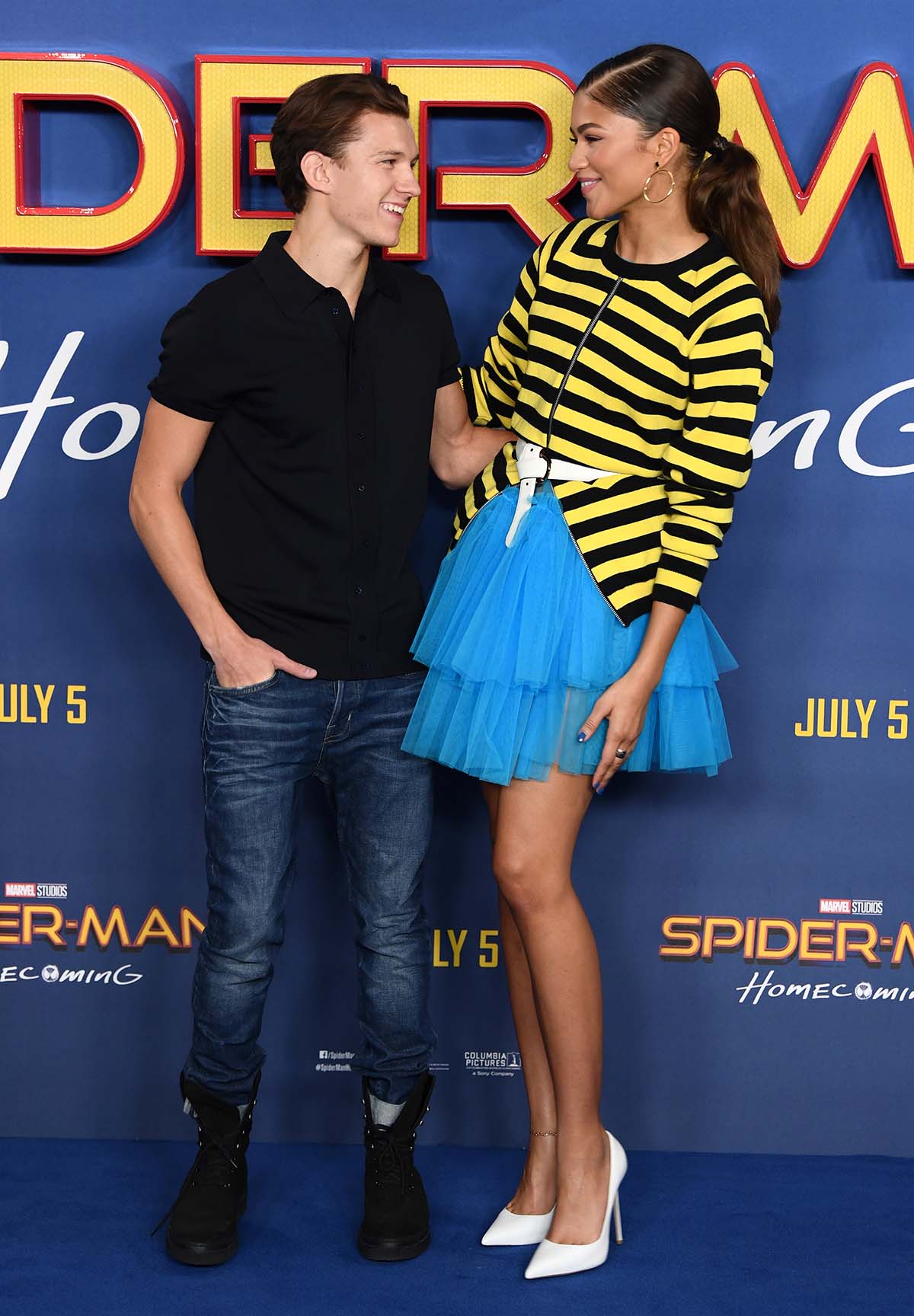 Zendaya also spoke about their friendship in a Variety interview published in 2017. “We are friends,” she said. “He’s a great dude. He’s literally one of my best friends. This past how[ever] many months we’ve had to do press tours together. There’s very few people that will understand what that’s like at 20 years old.”

Since romance rumors first started four years ago, both have been linked to other people. Zendaya and her Euphoria costar Jacob Elordi reportedly dated from 2019 to 2020. Holland, meanwhile, dated Olivia Bolton from 2019 until they split in April 2020.

Your Favorite Child Stars: All Grown Up!

Regardless of their relationship status, Holland has credited Zendaya as one of his top two acting mentors, with the other being Robert Downey Jr.

“She was so helpful in the process of my life changing, because not only are you making big films and you’re traveling the world, but everyone starts to know who you are,” he told Backstage in February 2021. “And you have to behave differently. You have a responsibility to kind of uphold this idea of being a role model to young kids. And, arguably, she’s the best at that. You can’t really find anything against Zendaya, she’s kind of like the perfect person.”