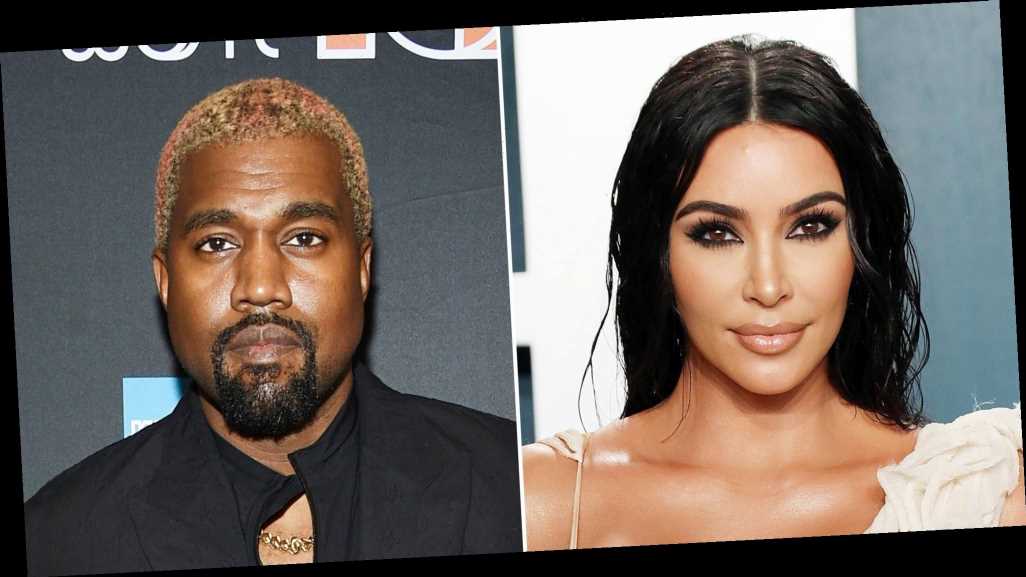 No one’s moving here! Kim Kardashian will keep the family home in Hidden Hills, California, a source confirms to Us Weekly. “She has made her life there and it’s her kids’ main home,” the insider adds. “There was never a question — Kim was going to keep the home.”

The home, where the Keeping Up With the Kardashians star, 40, has always lived with North, 7, Chicago, 3, Saint, 5, and Psalm, 21 months, is located very close to the rest of her family in Calabasas, California.

Kanye West designed the home but spent the majority of 2020 in Wyoming amid marriage struggles with the KKW Beauty founder. She filed for divorce from the rapper, 43, on February 19, after nearly seven years of marriage.

The duo went through many ups and downs over the years, the first low point occurring four years into their marriage.

Kim Kardashian and Kanye West: The Way They Were

“The turning point in Kim and Kanye’s marriage was when he said that slavery was a choice,” a source recently told Us Weekly exclusively of the “Gold Digger” singer’s controversial 2018 TMZ interview. “They went through a really rough patch in the aftermath of that. Kim was completely mortified by Kanye’s ridiculous and outrageous comments. It took a lot for them to move past it, but they were able to eventually.”

The “breaking point in their marriage” came in July 2020 during his presidential campaign, when he told the world he and Kardashian had discussed aborting North. Shortly after, a source told Us that the Skims designer began meeting with divorce attorneys.

West, for his part, has been focusing on work since the filing.

“Kanye has been trying to throw himself into work the past few weeks, but it’s been hard to stay focused with the split weighing on him,” an insider told Us on February 19. Although the Yeezy designer “knew it was coming,” it still hasn’t been easy.

“He’s been distant and unresponsive as he processes everything that’s going on,” the source added. “Kim was always Kanye’s dream girl — even before they got together — so the thought of her not being his wife anymore is a lot to take in, whether it’s the best decision for their family or not.”