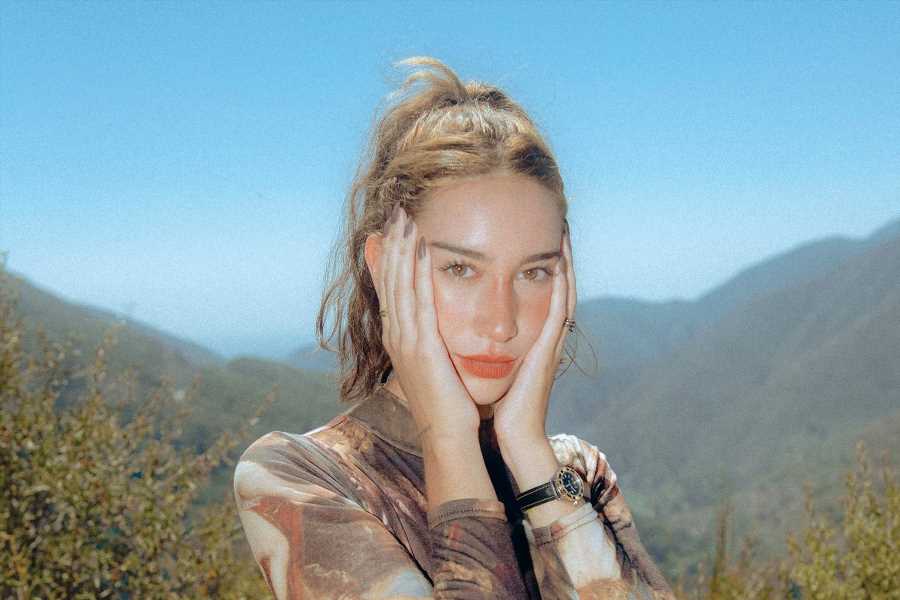 Spotify is making an attempt at leveling the playing field. On Wednesday (May 26th), the streaming service announced its new Fresh Finds program, which will spotlight indie musicians in marketing campaigns and equip them with a variety of educational tools. The program is a spin-off of the Fresh Finds playlist, which has added more than 25,000 emerging artists since its launch five years ago. In 2021, about half of the artists added to the playlist previously had fewer than 21,000 monthly listeners, but the average artist sees their listens increase by 108% in the month after being playlist, according to Spotify in a new blog post. The streamer positions Fresh Finds as a launching pad, citing the likes of Clairo, Omar Apollo, and Amine as alumni.

How a Band Becomes a Happy Meal

Marian Dicus — Spotify’s VP, Global Co-Head of Music & Global Head of Artist and Label Services — says the playlist’s success made the company realize that doing more for this type of artist was the “next logical step” in Spotify’s commitment to independent artists. “Where we can provide personalized, one-on-one support, I just think that’s really meaningful,” she says.

The first four Fresh Finds program artists are Wallice, Unusual Demont, Julia Wolf, and EKKSTACY — each of whom have less than a million monthly listeners. Going forward, there will be two groups a year. Dicus says both Spotify’s marketing and editorial teams are involved in the selection process. Spotify first used an algorithm to identify data-related growth both on and off platform, taking things like blog coverage and social chatter into consideration, before editors waded through the music itself. For now, the Fresh Finds program is U.S.-only, but Spotify is expanding the reach of the Fresh Finds playlists, adding new regional versions in 13 territories including the U.K., South Korea, Australia, and New Zealand, as well as other parts of Asia, Europe, and Latin America. “I wouldn’t be surprised if this is something that [eventually] rolls out on a larger, multi-market basis,” Dicus says. She says Spotify is also open to the idea of taking submissions for the program in the future if there is enough demand.

Spotify will provide all involved artists with a “personalized masterclass” as well as credits to use on Spotify for Artists resources like Canvas. (These classes are basically crash courses with Spotify executives on the ins and outs of audience growth and networking.)

Spotify will also offer one-on-one mentorship opportunities with “established artists as needed,” though this component does not seem as fleshed out as others yet. The initial idea was to connect current class members with Fresh Finds playlist alumni — “but they might tell us, ‘Actually, I’d really love to talk to this crazy, incredible artist who’s known by all globally,’” says Dicus. “So, it depends. We don’t want to give it strict parameters. It’s about partnering them with people they feel like they can learn from.”

Meanwhile, the company’s publishing team is pairing the foursome up with established producers to create original songs that will be released in June under the Spotify Singles banner. EKKSTACY will work with The Drums’ Jonny Pierce, Unusual Demont will work with The Idiot, Wallice will work with both Marinelli and Ariel Rechtshaid, and Julia Wolf will work with Jackson Foote, who is one half of production duo Loote. Dicus says Jonny Pierce is an “idol” of EKKSTACY’s, and Wallice, also, has “always wanted to work with Ariel.” While Marinelli is already Wallice’s only long-time collaborator, the new team-up will see Wallice working with two different types of sounds in a co-production situation; Julia Wolf has also worked with Foote in the past.

Perhaps most importantly, Spotify will feature the artists of the Fresh Finds program in a “major marketing campaign on- and off- platform,” which includes docuseries-style content on social media.

Wolf — a Queens-based artist with the smallest following of the bunch — tells Rolling Stone that she’s getting a billboard in Times Square. “Years ago, I’d be walking through Times Square and looking at all these billboards,” the singer, whose genre-free music often melds electric guitar with pop and hip-hop beats, poetic songwriting, says. “You don’t understand how people get to that point; You just feel really lost in it. I was confused, and I just didn’t know anything about this industry. For Spotify to take the time to look past big streaming numbers and following count, and just look at the artist, the message, and the music they want to share… It’s unreal.”

Wolf prides herself on being very hands-on and DIY in everything that she does, from music to visuals. While she only started releasing songs in 2019, she’s been writing and preparing since high school. “Those were the ‘eating lunch alone in the music room’ days,” she says. “I knew from that point that this was what I wanted to do, but there were so many dead ends in trying to find people to help me. Half of it was being too afraid to ask people for help, because you’re just a shy kid. The other half was learning to produce, sending songs out, and getting them back unrecognizable. I just couldn’t find the right people to help bring to life what felt really clear to me.”

While streaming services are often critiqued for not paying the majority of artists, songwriters, and rights-holders a living wage, they do provide global exposure — and so have stripped record labels of a considerable amount of power in the last decade. “Spotify and streaming have driven the democratization,” Dicus says. “But now there’s so much out there. That’s really why we built these tools and resources for this community. You will continue to see us investing in this area just to give more options to artists.”

How much of Spotify’s new Fresh Finds initiative, then, is a pointed response to bad press about not being artist-friendly? “Listen, it’s complicated,” Dicus says. “The people at Spotify are really the most incredibly passionate group of people who care deeply about supporting artists and democratizing the industry. I think we take [the criticism] on the chin. We know we’re the biggest global streaming platform; it just comes with the territory. We really support artists big and small. We also say, ‘Okay, 57,000 artists now represent 90 percent of monthly streams on Spotify, and that number you can see has quadrupled in six years.’ Is it frustrating sometimes? Yes, sure, but it doesn’t bother us that much. Our job is to just build a ton of resources and tools. You might not use all of them, but you have the optionality, and that’s incredible.”