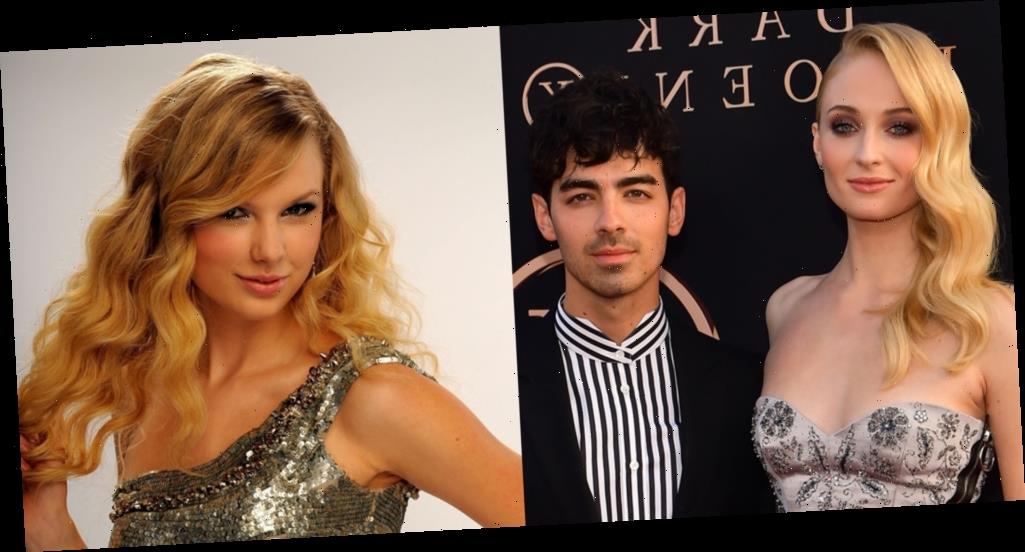 Taylor Swift has surprised fans with a new song from the vault on Wednesday (April 7)!

The 31-year-old entertainer dropped “Mr Perfectly Fine” from the upcoming re-recorded album Fearless (Taylor’s Version), and fans of course quickly jumped to who the song was about.

“Me in 2020: life is chill, writing songs based in fiction to avoid drama, feeling pretty grown up,” Taylor wrote on social media announcing the song’s release. “My 2008 music from the vault, in a goblin voice: ‘REELEEEEEEASE MR PERFECTLY FIIIIIIINE’”

In the song, some of Taylor‘s lyrics seemingly reference to Joe Jonas, who she famously dated before the original release of Fearless in 2008.

Many fans took to social media to react to the song, with some talking about how Taylor is still coming after Joe so many years later, and that Jake Gyllenhaal should be scared for the vault songs from Red.

Even Sophie Turner listened to the song and shared her reaction. “it’s not NOT a bop,” she wrote on Instagram story.

Taylor responded, saying, “forever bending the knee for the [queen] of the north.”