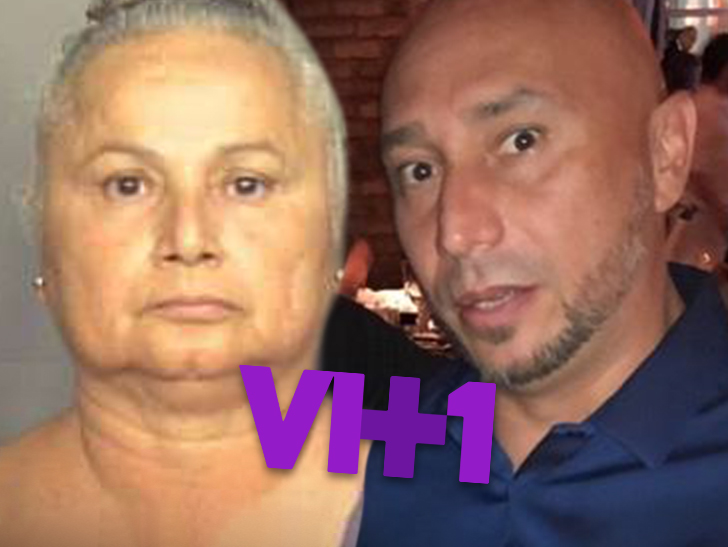 Move over, “Mob Wives” … there’s a new show getting ready to mark its territory on VH1 with ties to drug cartels.

Sources close to the situation tell TMZ … VH1 is done casting for its non-scripted show that will feature people whose family is closely associated with the drug trade. We’re told one person who made the cut is Michael Corleone Blanco – the son of the notorious gangster, Griselda Blanco — aka “The Godmother of Cocaine.”

If VH1 wanted a member closely associated to the cartels, look no further than Michael Corleone Blanco, whose mom was Pablo Escobar‘s inspiration.

For the uninitiated, Griselda — also nicknamed “The Godmother of the Medellin Cartel” — reigned terror in Miami during the cocaine wars of the 70s and 80s. She reportedly ordered hits on hundreds and served nearly 2 decades behind bars in the U.S. for drug trafficking and 3 murders.

Griselda — who once allegedly plotted to kidnap JFK Jr. — was portrayed by Catherine Zeta-Jones in the movie “Cocaine Godmother: The Griselda Blanco Story.” She was eventually deported to Colombia and gunned down 6 years ago outside a butcher shop in Medellin.

Her son, named after the ‘Godfather’ character, owns a clothing line. His website touts Griselda as “the first self-made female billionaire” … and says his brand is “by hustlers for hustlers.”