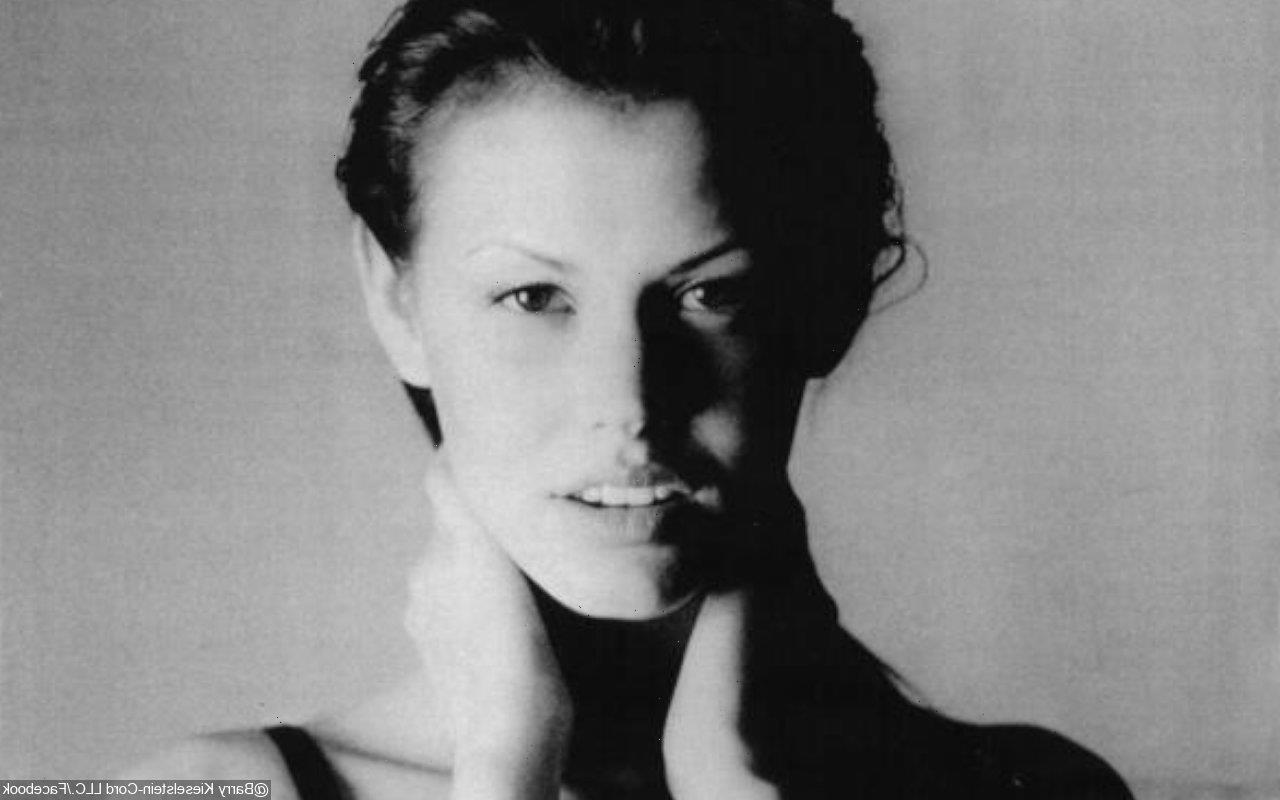 According to her father Barry Kieselstein Cord, the Southampton socialite and artist was suffering from the ‘insidious and miserable disease’ for ‘over a decade.’

AceShowbiz –Elisabeth Kieselstein Cord Hamm has died. According to her family, the Southampton socialite and artist passed away due to complications from Lyme disease on Saturday, August 28. She was 41 years old.

Confirming her death was her father Barry Kieselstein Cord. “Lyme never leaves, it appears in one form or another,” the famed luxury goods and jewelry designer said in a statement to Page Six. He said that the former New York It Girl was suffering from Lyme disease for over a decade before noting, “It is an insidious and miserable disease.”

“Despite various treatments over the years, it continued to manifest itself in countless ways,” Barry continued explaining. The celebrity designer stressed that “Elisabeth fought it and continued on in her many creative endeavors.”

Following Elisabeth’s sudden passing, Barry said, “Our entire extended family is crushed by the loss of our daughter who was one of the most caring, brightest and talented personalities ever to be a proud New Yorker.” He shared, “The loss to us, and to her close friends, and those who knew Elisabeth on a world stage, is quite palpable.”

“She was the leading inspiration for [Kieselstein Cord] and several other fashion and art-related firms in New York and Paris,” Barry told the publication. He also said the family is currently making plans to create a memorial park in her name for bereaved parents of lost children.

Lyme disease is “caused by bacteria that is transmitted from blacklegged ticks, most often by dogs, horses or cattle, that can cause symptoms such as rash, headache, nausea, and dizziness,” according to the Daily Mail. More serious symptoms can also include “fever, arthritis, facial paralysis, and an irregular heart rate.”

Elisabeth was born in the South and grew up in Louisiana, Texas and New Mexico. The daughter of accessories designer and artist Cece Kieselstein Cord was married and had no children or siblings.

Elisabeth gained her fame as 2001’s New York “It Girl” after a profile of the then-21-year-old appeared in The Observer. When she was 17 years old, the glamorous society girl also appeared in Woody Allen’s Oscar-nominated 1997 movie “Deconstructing Harry” as the sister of a character played by Annette Arnold.