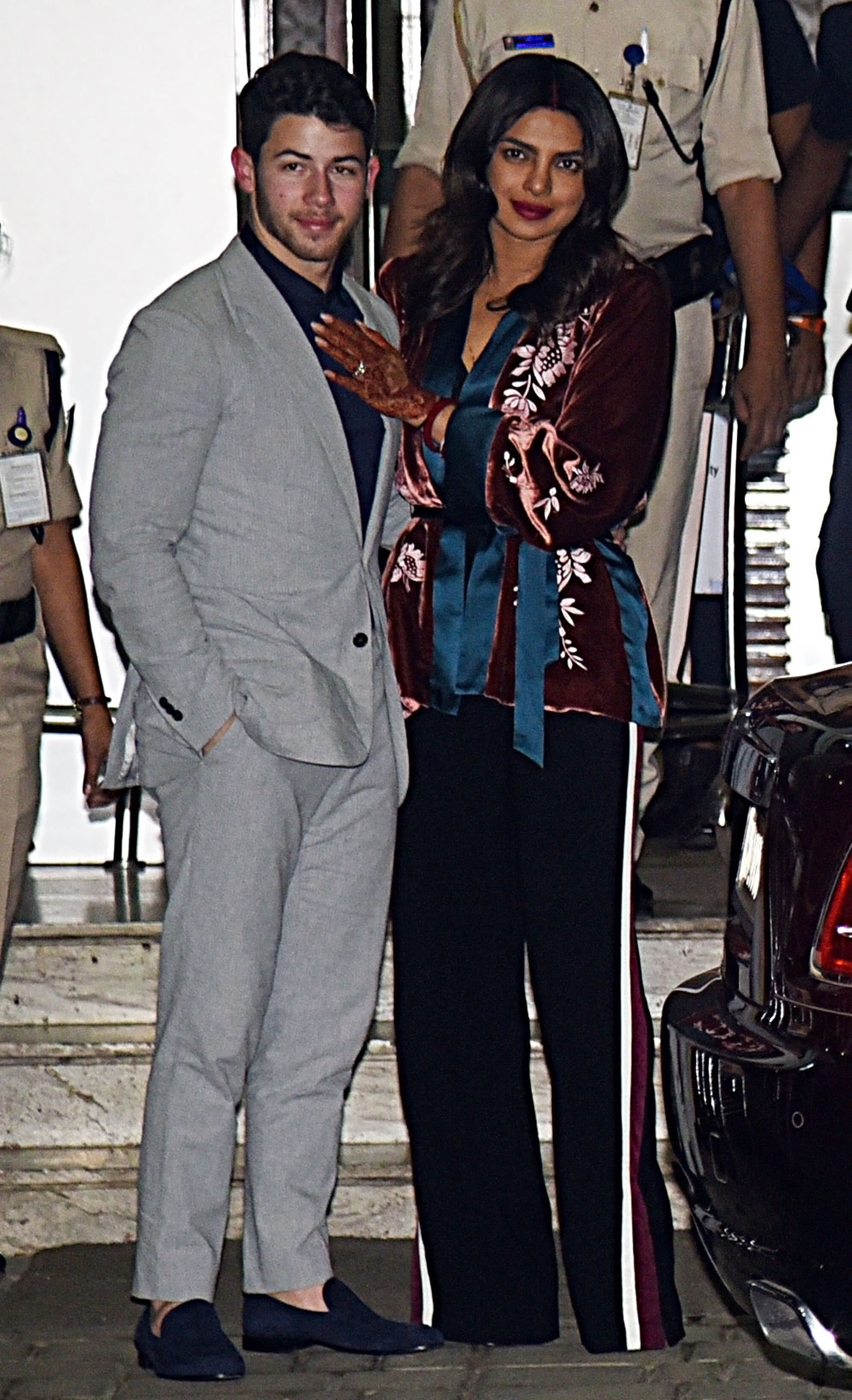 Taking the family moniker! Less than one week after tying the knot to Nick Jonas, Priyanka Chopra made her newly-minted wife status official on social media.

The Quantico alum, 36, changed her name to Priyanka Chopra Jonas in the bio section of her Instagram on Thursday, December 6, after she wed the “Chains” crooner, 26, on Saturday, December 1.

Her name change wasn’t the only thing Chopra shared on Instagram on Thursday. The former Bollywood star revealed that it was time to get back to business following their multi-day wedding celebrations in India. 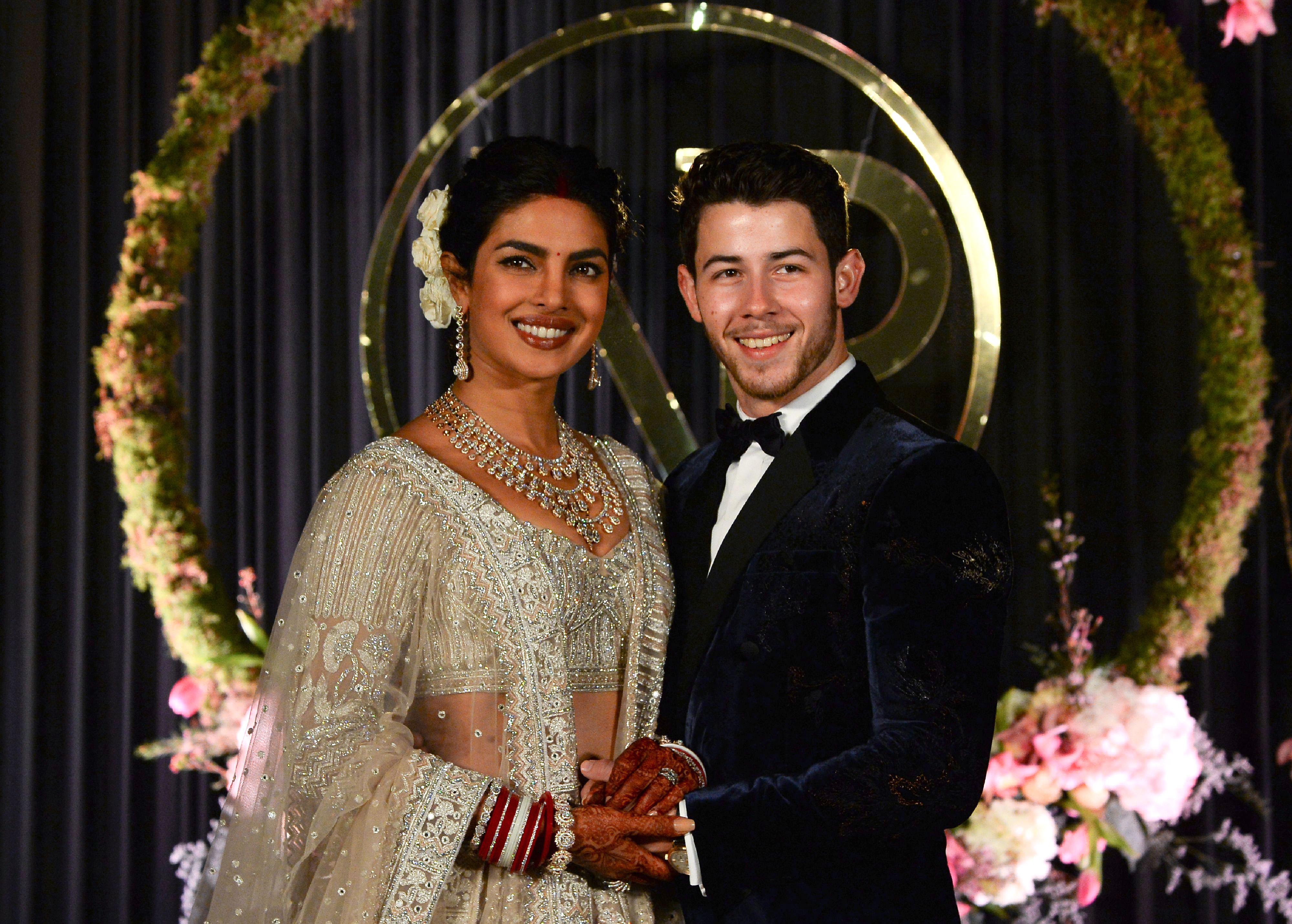 “Thank you @forbes! Honoured to be part of such an exclusive and illustrious life of #PowerWomen in the world for the second time,” Chopra wrote alongside a photo of herself from the latest Forbes issue. “It’s a reminder to stay hungry, keep pushing the status quo and continuing to do what I love.”

She concluded: “And on that note … #backtowork #ForbesTop100MostPowerfulWomen.”

In a second post on Thursday, Chopra showed off her Vogue January cover with her doting husband commenting with two red heart emojis writing, “Wifey.”

The day prior, Chopra and Jonas stepped out for their first post-nuptial appearance together. The couple — who got engaged in July — were all smiles as they walked the red carpet in New Dehli at the Bumble India launch party.

The newlyweds tied the knot in a Western ceremony officiated by the groom’s father, Kevin Jonas Sr., at the Umaid Bhawan Palace in Jodhpur, Rajasthan, on Saturday, December 1. Nick’s brothers Kevin, Joe and Frankie Jonas all served as groomsman at the celebration, while Joe’s fiancée, Sophie Turner, and Chopra’s former costars Yasmine Al Massri, Chord Overstreet and Jack McBrayer were all in attendance.