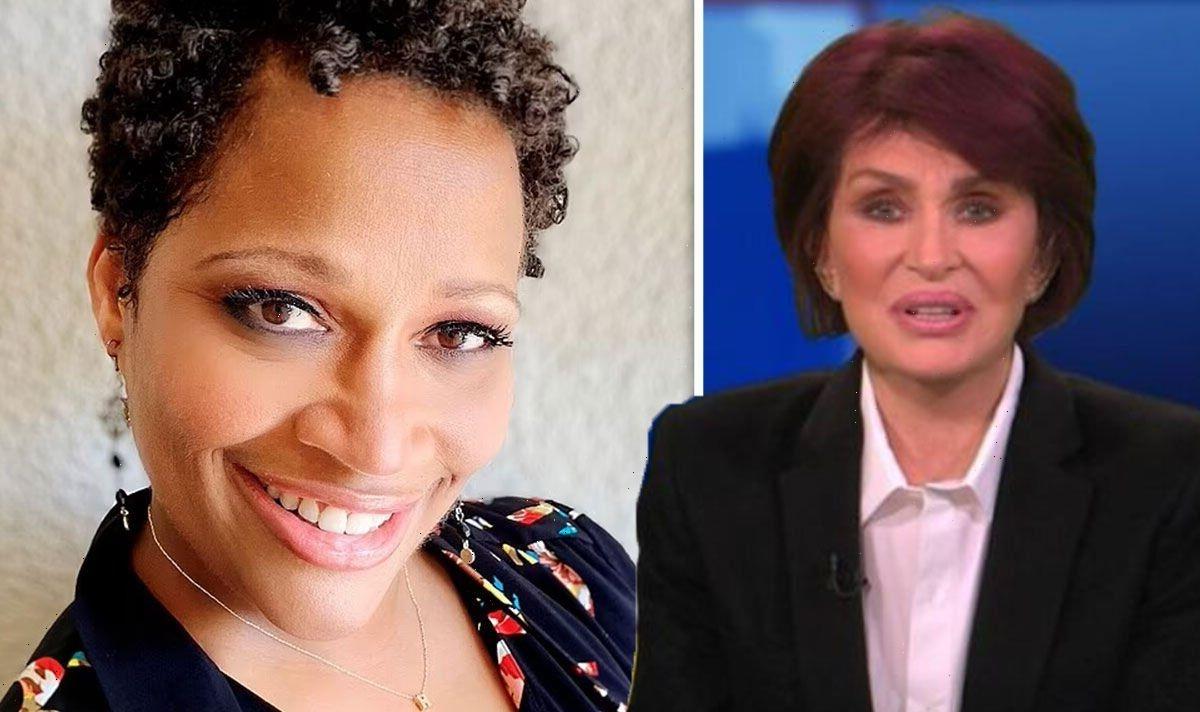 Sharon Osborne says 'They are women leave them as lionesses'

Sharon Osbourne was devastated to learn that her co-star had died after a private battle with ill health. The Emmy Award winning producer had been a firm favourite on the show.

“So sad to hear about the passing of Heather Gray, may she rest in peace,” Sharon wrote on Instagram alongside Heather’s picture.

She had been an executive producer on the show for 12 years at the time of her death.

“On behalf of all of us at CBS, we want to extend our deep condolences to you for the painful loss of our beloved Heather,” it read. 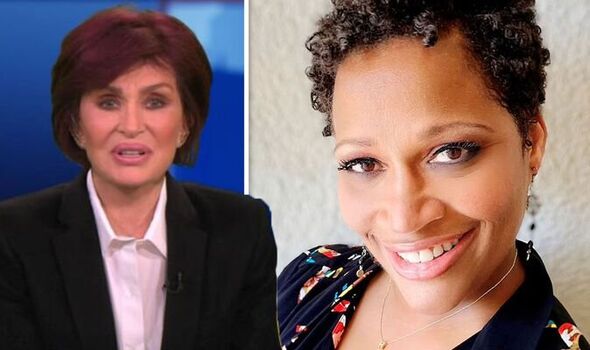 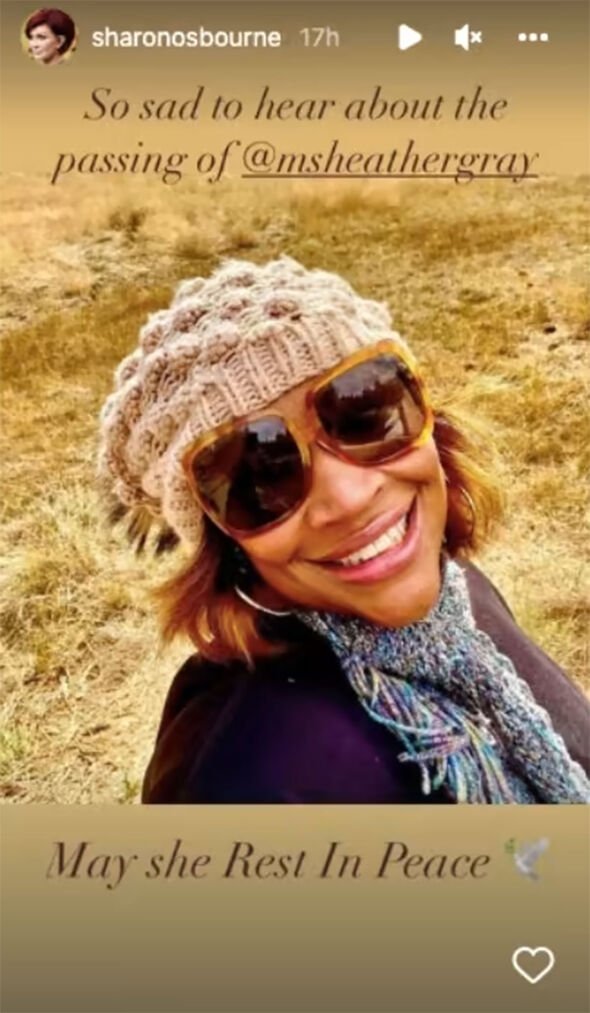 “She was an inspiration to us all, living and thriving while bravely battling an unforgiving disease.

Meanwhile fellow colleague Amanda Kloots revealed that she had been “battling disease for years” but hid it well from those around her.

“You’d never know it because she never complained, was incredibly strong, always wore a smile and was always expressing a laugh,” she reminisced.

“She was the boss everyone loved. A boss that was your true friend.”

The star added poignantly: “My heart is extremely heavy today.

“The Talk will not be the same without her.

“I never thought leaving work on Thursday afternoon that she wouldn’t be back at work Monday morning.” 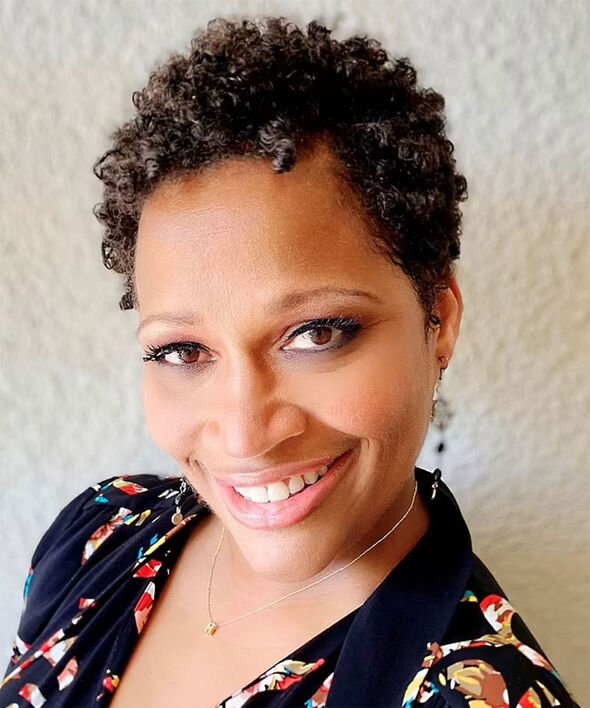 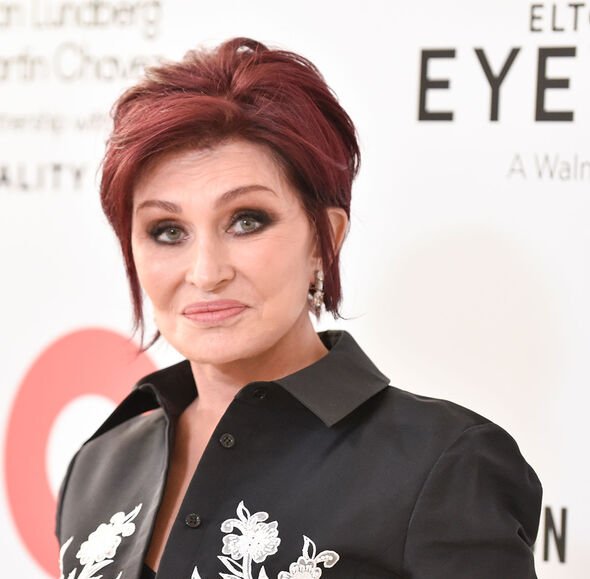 Meanwhile Sharon learnt of the news just weeks after a health scare much closer to home, when husband Ozzy contracted Covid.

The transatlantic traveller was in tears when Ozzy became ill at their home in the USA while she was thousands of miles away in Britain, presenting with Piers Morgan on TalkTV.

Reports suggested that he had been “obsessively careful” but was struck down anyway.

Sharon had panicked as he had previously been hospitalised with flu complications back in 2019, leading her to fear the worst.

She rushed back to the USA to be with her husband, and ended up catching the potentially deadly disease herself after nursing him at his bedside.

Sharon had previously quipped that she would share a kiss with the poorly rocker as soon as she returned home, albeit with a layer of multiple masks between them.

She then revealed to The Talk: “My daughter Kelly has it, I have it and the entire household has it now.”

Fortunately Ozzy and the family have since made a full recovery, while Kelly is expecting a baby.