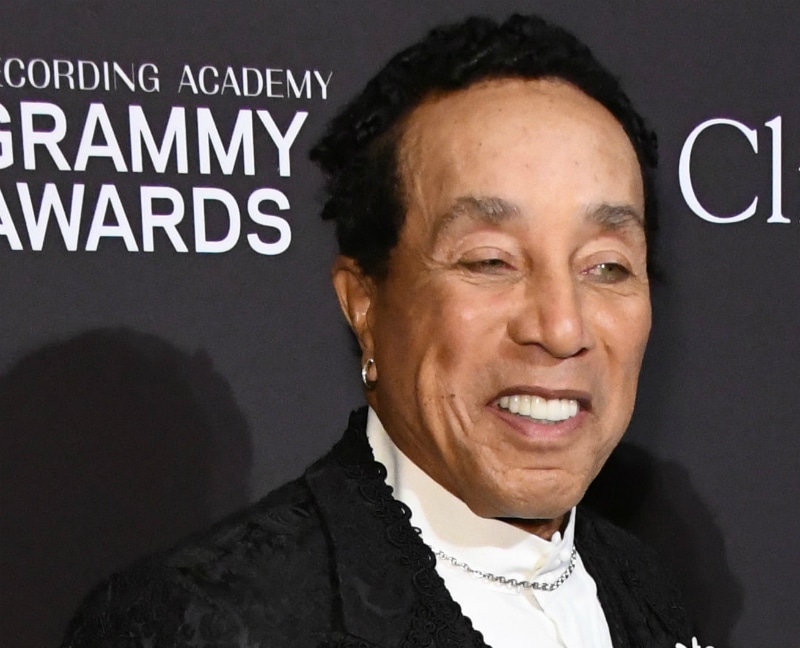 There has been a huge backlash about Jennifer Lopez leading the Motown tribute at the 2019 Grammys. In a great moment, Motown legend Smokey Robinson defends J.Lo’s Motown tribute with some very pointed words.

In defending J.Lo, Smokey Robinson flat out said that anyone who is angry about it is “stupid.”

In an interview with Variety, he said that he doesn’t think anyone intelligent is upset at the Motown tribute.

“That just says that Jennifer Lopez, growing up in her Hispanic neighborhood wherever she was, loved Motown. How can we beat that?
Who’s stupid enough to protest Jennifer Lopez doing something for Motown?”

While Smokey Robinson defended Jennifer Lopez for the Motown tribute, he also said that he was going to be up there doing the tribute with her.

The anger came, in no surprise, on Twitter. It even included a number of tweets asking why “actual Motown artists” did not do the Motown tribute. The hosts of The Real spoke about it because they didn’t choose a black artist.

When it all comes down to it, Robinson even said that Lopez didn’t even need the “credibility” because Motown was music for the masses and it is great that even a girl from the Bronx could grow up loving Motown music.

IT has been confirmed that Big Brother will return to our screens on the 14th of June for its 20th...