Simone Biles spoke out for the first time about her brother Tevin Biles-Thomas’ arrest for triple murder.

“My heart aches for everyone involved, especially for the victims and their families,” the Olympian, 22, said in a statement posted on her Twitter account on Monday, September 2. “There is nothing that I can say that will heal anyone’s pain, but I do want to express my sincere condolences to everyone affected by this terrible tragedy. I ask everyone to please respect my family’s privacy as we deal with our pain. XO.”

Biles-Thomas, 24, was arrested on Thursday, August 29, in connection with the murder of three people who were shot and killed at a New Year’s Eve party in Cleveland in December 2018. He was charged with murder, voluntary manslaughter, felonious assault and perjury. 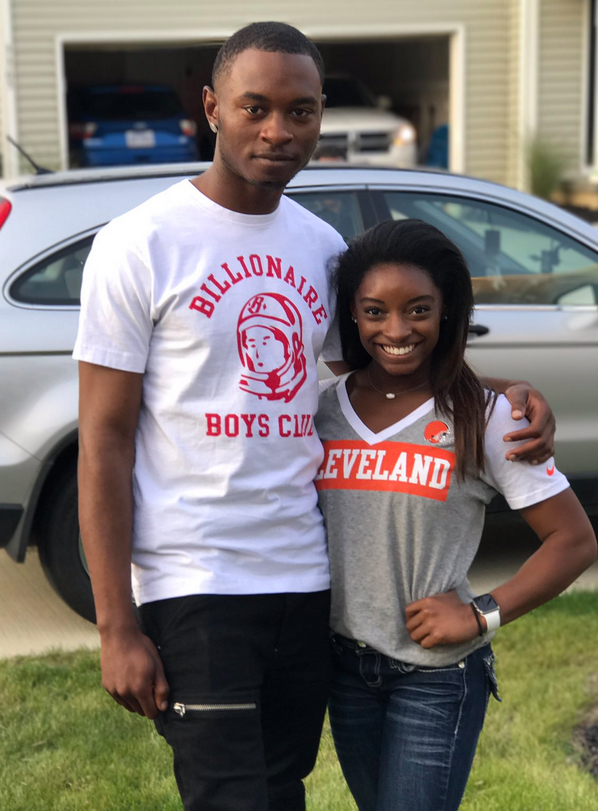 DeVaughn Gibson, 23, Toshaun Banks, 21, and DelVaunte Johnson, 19, were killed in the shooting, which happened at an Airbnb rental. Two other people were injured.

“The relentless persistence of Cleveland Police Homicide detectives helped secure an indictment in this case,” Cuyahoga County prosecutor Michael O’Malley said on Thursday. “It is through their hard work that we can begin to seek justice for these victims.”

Prior to releasing an official statement on Monday night, Biles had shared several cryptic tweets. “Let people assume incorrectly,” she wrote on Wednesday, August 28. The next day, she tweeted, “Eating my feelings don’t talk to me.” 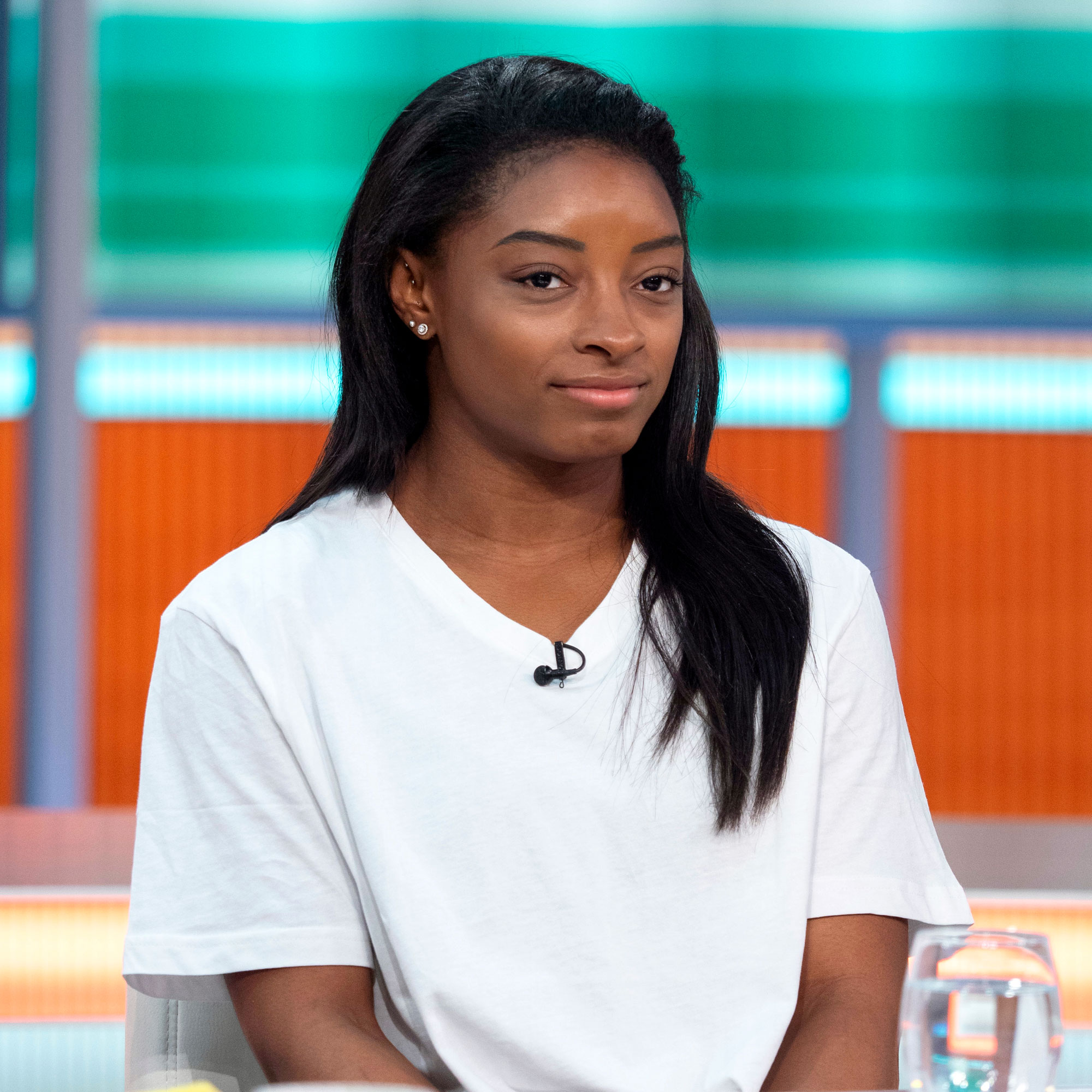 The gymnast’s boyfriend, Stacey Ervin Jr., meanwhile, alluded to her brother’s arrest in a message shared on his Instagram Story on Friday, August 30, that read, “The strongest people I’ve met have not been given an easier life. They’ve learned to create strength and happiness from dark places.”

Biles and Biles-Thomas, who is an active duty U.S. Army member stationed in Georgia, grew up in different states after being placed in foster care because their mother, Shannon Biles, struggled with addiction. Simone and her sister Adria were raised in Texas, while Tevin and their sister Ashley were located in Ohio.