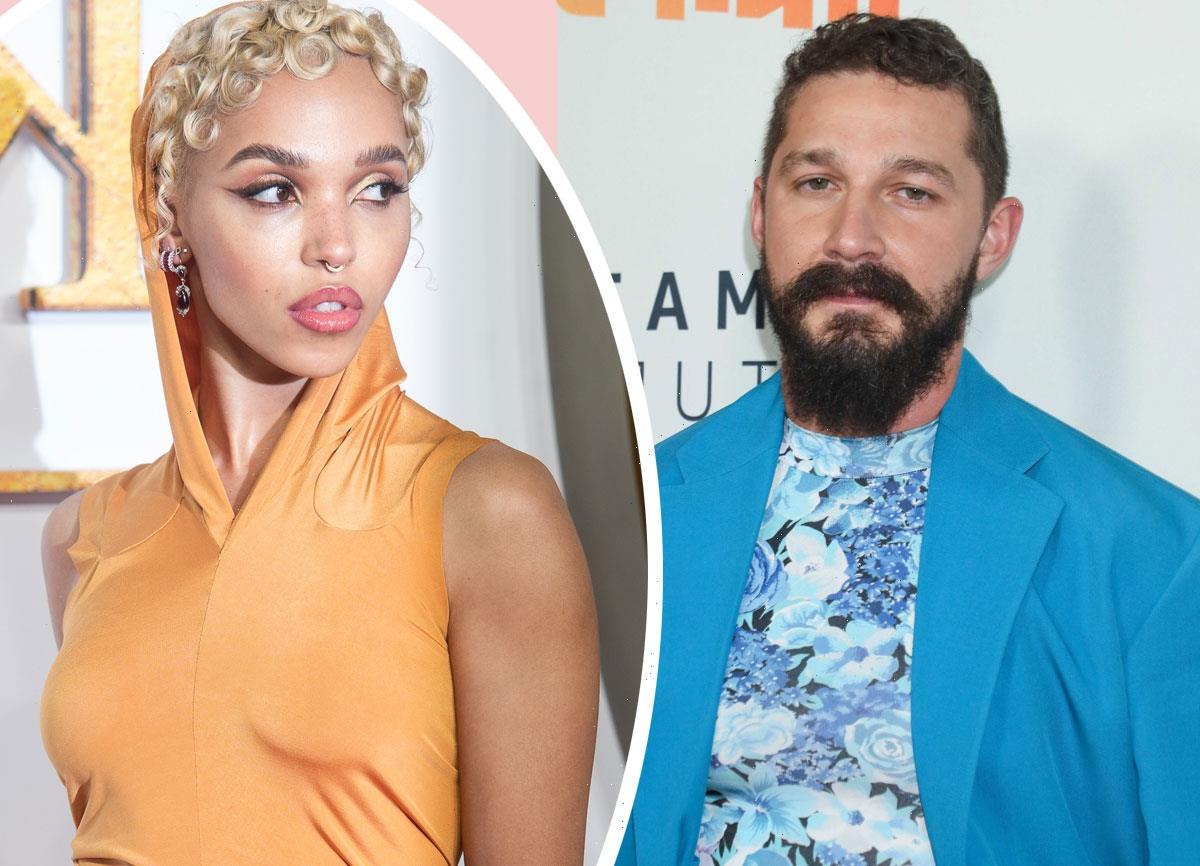 After keeping his head down for months, Shia LaBeouf suddenly has a lot to say.

After months of staying tight-lipped about abuse allegations in a lawsuit filed by ex-girlfriend FKA Twigs, the actor is finally ready to talk about it again. Shia wrote a lengthy email to Olivia Wilde on Friday combatting her claims he was fired from Don’t Worry Darling. We’ve already reported on a huge chunk of it, specifically the part where he brought the receipts that seem to prove the director never fired him for her “no a**holes policy” — and in fact begged him to stay on the movie!

But there was even more revealing info that stretched far beyond the on-set drama.

In an email published by Variety on Friday, the embattled Even Stevens alum referenced his “failings with Twigs,” who, along with Karolyn Pho, filed a lawsuit against him in December 2020. The musician has accused him of “relentless abuse” in court documents, telling the New York Times her time with the Even Stevens star was “the worst thing ever been through in the whole of life.” In the lawsuit, she alleged Shia physically attacked her, separated her from her friends, knowingly gave her an STD, terrorized her with a loaded gun by his bedside, and didn’t allow her to wear clothes to bed. In later interviews she claimed he told her about murdering dogs to get into character. Just vile.

So, what does Shia have to say for himself? Remember, the first time he responded he basically admitted to being abusive, saying:

“I have no excuses for my alcoholism or aggression, only rationalizations. I have been abusive to myself and everyone around me for years. I have a history of hurting the people closest to me. I’m ashamed of that history and am sorry to those I hurt. There is nothing else I can really say.”

After that, his team swooped in and denied everything on his behalf instead, declaring to People after Twigs (born Tahliah Debrett Barnett) filed her lawsuit:

“ denies, generally and specifically, each and every allegation contained in ’s Complaint, denies that has sustained any injury or loss by reason of any act or omission on the part of , and denies that is entitled to any relief or damages whatsoever.”

From admission to denial. Hmm. But that’s the public responses.

So, what did he have to say about it to a potential filmmaking collaborator? He wrote:

“My failings with Twigs are fundamental and real, but they are not the narrative that has been presented. There is a time and a place to deal with such things, and I am trying to navigate a nuanced situation with respect for her and the truth, hence my silence.”

The 36-year-old went on to share why he was bringing up his legal matter in the first place, adding to Olivia:

“But this situation with your film and my ‘firing’ will never have a court date with which to deal with the facts. If lies are repeated enough in the public they become truth. And so, it makes it that much harder for me to crawl out of the hole I have dug with my behaviors, to be able to provide for my family.”

Whoa. He seems to care more about saving his reputation than fully addressing the allegations. But it makes sense why he would be salty (whether or not he has a right to be)! Of course he’d be mad if Olivia is now twisting the narrative on his DWD departure!

Last year, the Honey Boy star split from his talent agency and began a hiatus from acting after entering inpatient treatment. FWIW, in his email, Shia also revealed he is 627 days sober and called the past year his “great humbling.”

As for the lawsuit, according to Rolling Stone in May, a court date has been scheduled for April 17, 2023, to discuss the case further. The actor is asking for judgment to be entered in his favor and for Twigs to pay his legal costs and “further relief as the Court may deem just and proper,” per People. He also asserts the singer’s sexual-battery claims should be dismissed because “none of the acts alleged were based on sex and/or the conduct was not sexual.” Seems like he’s saving most of his comments about the situation for the courtroom, though.

Thoughts on his new statement?! 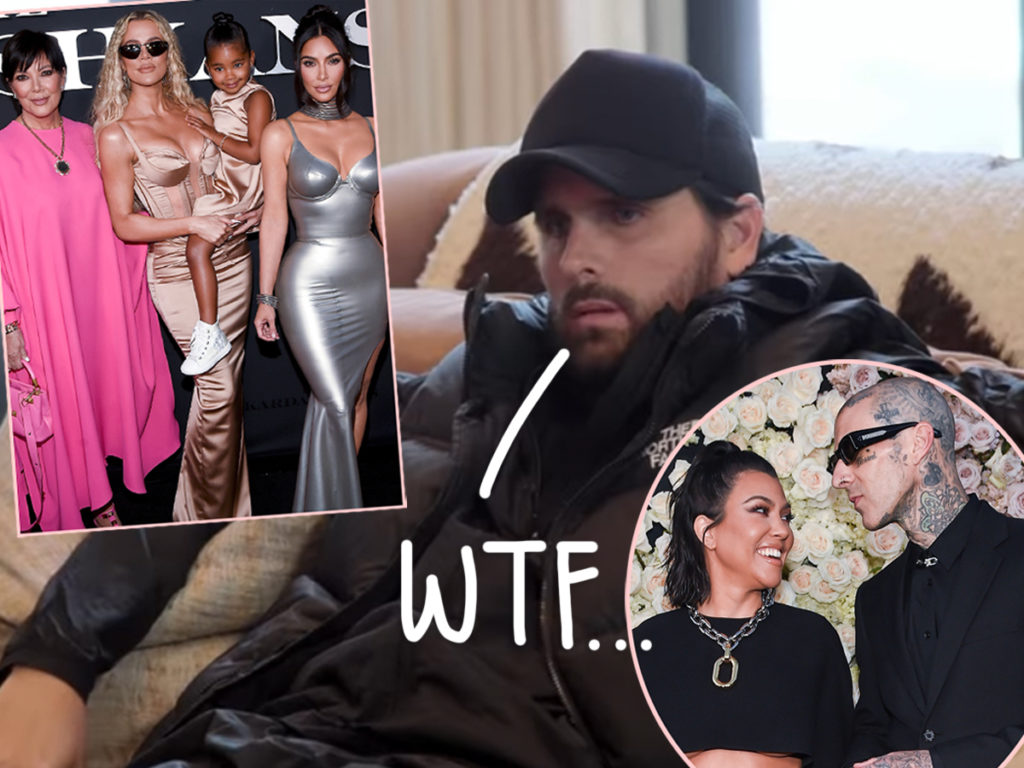 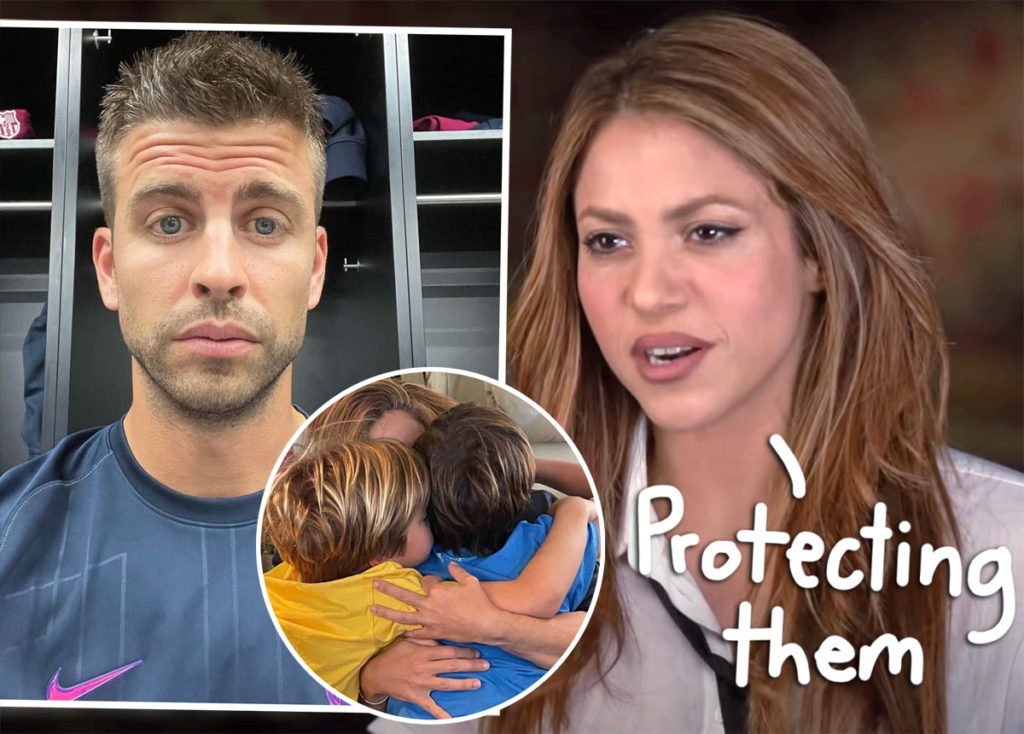 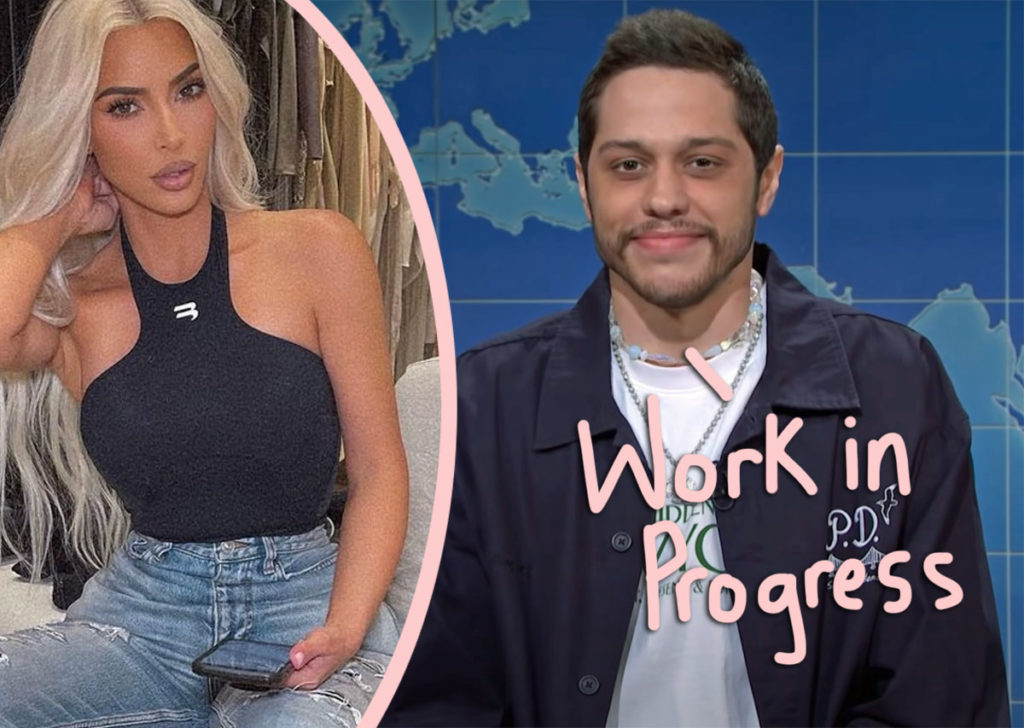 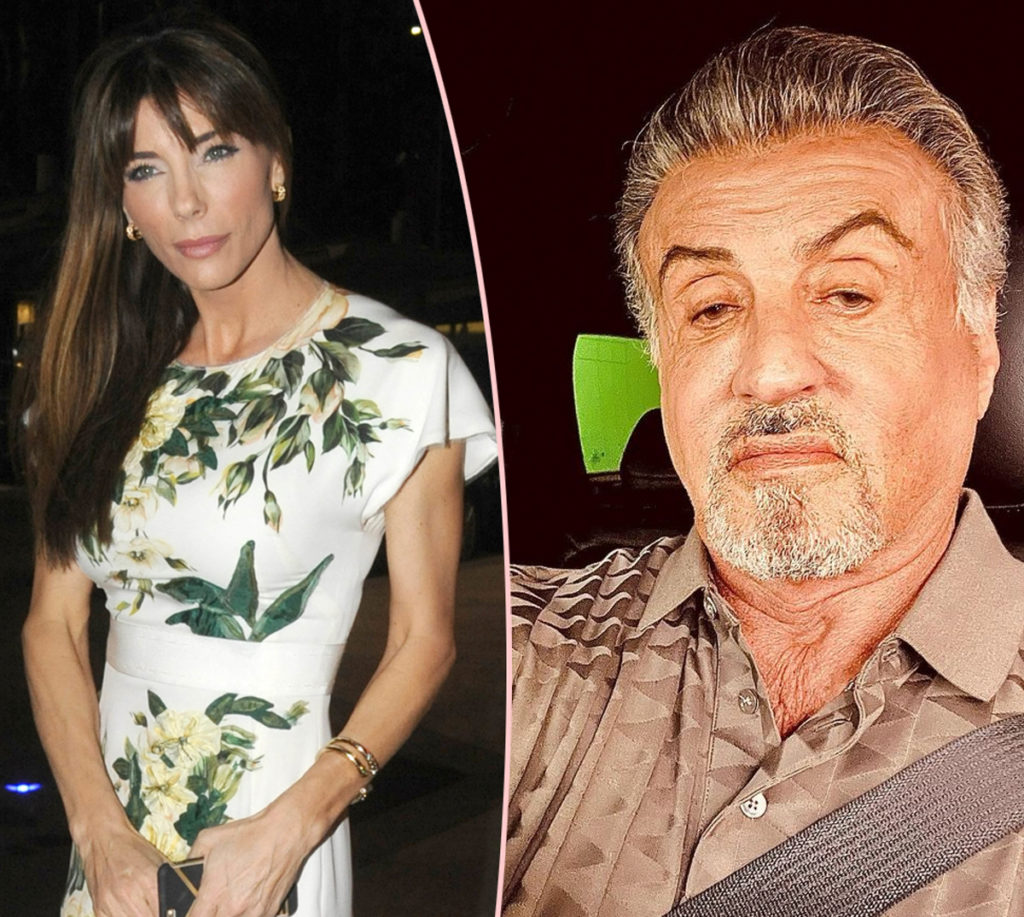