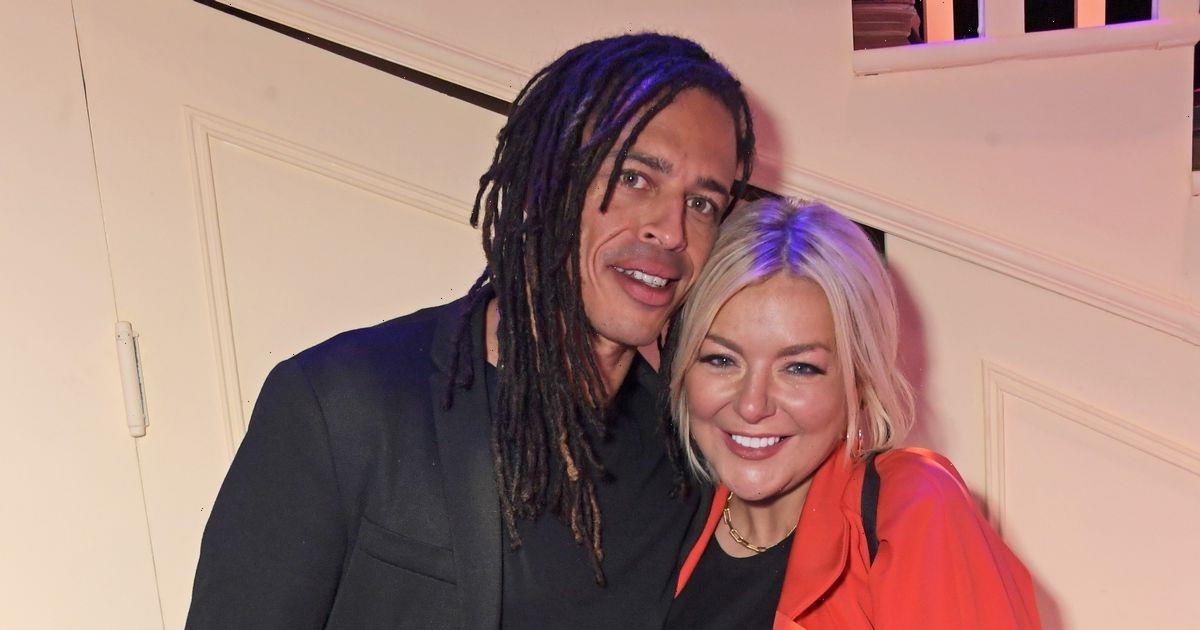 Sheridan Smith has made her red carpet debut with actor boyfriend Alex Lawler after sparking speculation they could have split.

The 40 year old, who recently shared she named her son after her late brother who tragically died at the age of 18, was photographed on Wednesday 3 November at the gala performance of Pride & Prejudice.

Arriving at The Criterion Theatre, the Cilla star put on a loved-up display with Alex, also 40, as they wrapped their arms around each other and snuggled for the cameras.

Sheridan looked gorgeous in a black top with matching leather black trousers alongside a bright red oversized blazer and some black pointed heels.

The blonde beauty styled her mane back into a low bun, leaving several loose strands to frame her face.

Wearing a subtle amount of make up, including eyeliner and mascara, Sheridan kept the accessories to a minimum as she donned gold hoop earrings and a chain bracelet.

Her other half Alex looked equally happy as he posed alongside Sheridan wearing an all black outfit, including a blazer.

The actress confirmed last month that she was dating Alex after splitting from her ex fiancé Jamie Horn following three years together.

She wrote: “So pleased this fitty I dated back in the day (20 years ago) is back in my life!

“Life works in mysterious ways" she penned alongside a smiling face emoji and prince emoji. She then added: "miss you Mr L" before ending the caption with a red heart emoji.

Sheridan had even sparked engagement rumours with her beau.

Sharing a sweet snap of the pair to her Instagram followers, mum-of-one Sheridan, who shares one year old son Billy with ex Jamie, looked over-the-moon as she flashed a dazzling diamond ring on her wedding finger while posing next to her man, captioned: "Life begins at 40. 40\40."

However, at the end of October Sheridan sparked rumours they may have split as all pictures of the pair appeared to have been removed from her page.

A year prior to her romance with Alex, Sheridan welcomed her little boy into the world in May 2020, and this July she and Jamie announced they were separating.

They shared a join statement which read: "It is with great sadness that we have decided to have some time apart.

"We both remain completely committed to raising our beautiful boy Billy together. We ask that you respect our privacy during this difficult time. Thank you."

Stay up to date with all the latest on Sheridan Smith by signing up to OK!'s daily celebrity newsletter.