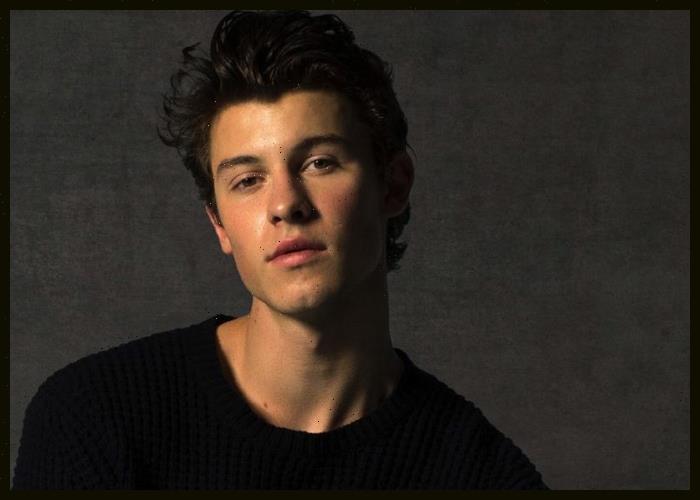 The Canadian Academy of Recording Arts and Sciences has announced that Shawn Mendes will be honored with the JUNO International Achievement Award for his impact on music globally.

The Grammy-nominated Canadian singer-songwriter and 11-time JUNO Award winner will make a special appearance to receive the award during the 2022 JUNO Awards show, to be held at Budweiser Stage in Toronto, on May 15.

The event will be broadcast and streamed live across Canada at 8 p.m. ET/5 p.m. PT on CBC TV, CBC Gem, CBC Radio One, CBC Music, CBC Listen, and globally at CBCMusic.ca/junos and CBC Music’s Facebook, YouTube and Twitter pages.

“Accepting this award will be a surreal moment,” said Mendes. “To be recognized for my work not only in Canada, but around the world, is a tremendous honour and I am humbled to join an outstanding group of artists who have helped put Canadian music on the map.”

Mendes is set to kick off his “Wonder: The World Tour” in June in Portland, Oregon.