Sharon Stone took to Instagram to show her support for Jonah Hill despite the actor requesting all body commentary to stop on Oct. 13.

Sharon Stone, 63, may be one of the most beloved actresses in Hollywood, however, she is facing major backlash after leaving an unwarranted comment on Jonah Hill’s latest Instagram post. Despite the actor asking for all body comments to stop, Sharon, couldn’t help but chime in.

On October 13, the Superbad actor took to Instagram to request that all body comments stop. “I know you mean well, but I kindly ask that you not comment on my body good or bad I want to politely let you know it’s not helpful and doesn’t feel good. Much respect,” the post read. 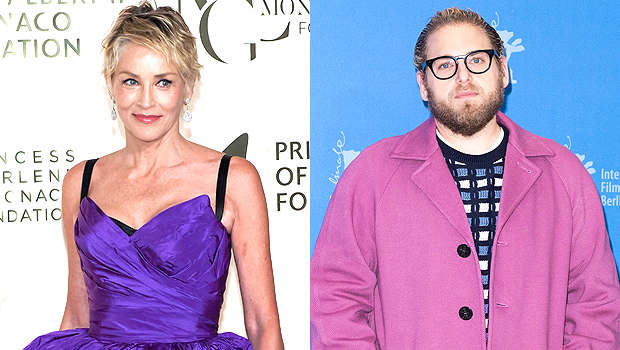 Most of the comments were in full support and acknowledged his wishes. Sza commented, “Absolutely Love you . Thank you !!,” alongside a heart emoji, while another commented, “Gotta have boundaries even on the internet.” 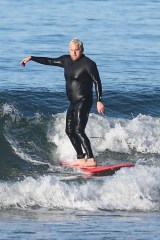 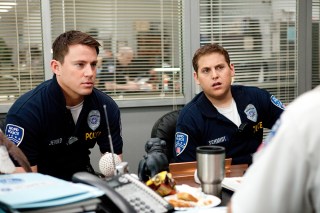 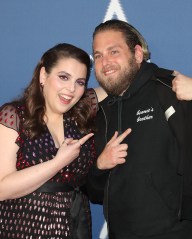 The post was full of love and support for the actor and even Sharon couldn’t help but chime in, “Can I say you look good cuz u do,” the actress wrote alongside a fire emoji, despite his pleas for the commentary to stop. Although her comment was sent with the best of intentions and for added support, fans of The Wolf of Wallstreet actor didn’t think the comment was appropriate. One fan chimed in to dismiss the backlash the actress was receiving by adding, “you look great!” 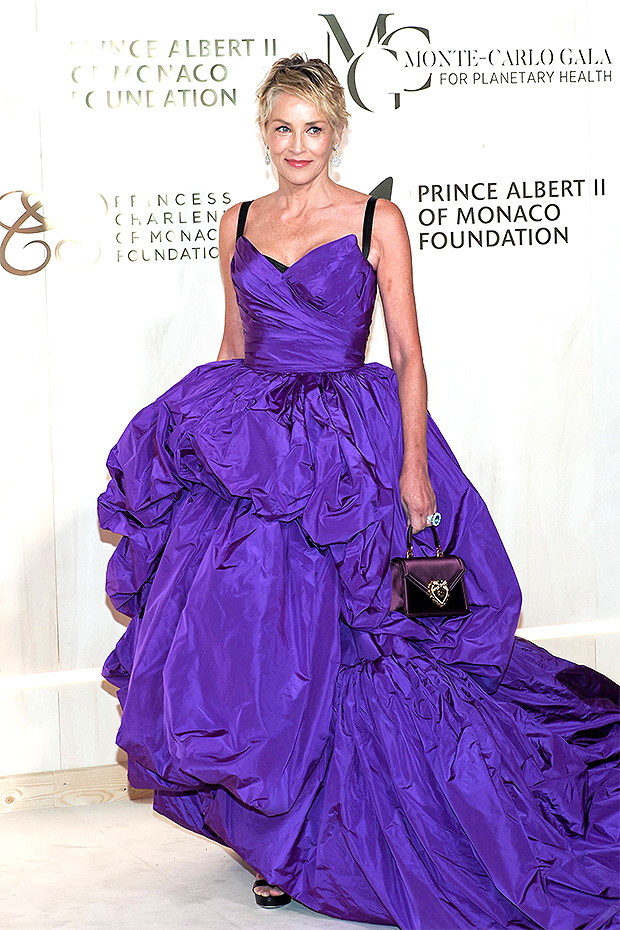 While Jonah may not want any commentary on his appearance, the single mother-of-three welcomes it. On Sept. 19 the blonde beauty took to Instagram to share a couple of snapshots wearing a black plunging bikini. “Self-Care Matters,” she captioned one of the pics. “Body, mind, & spirit,” she captioned the other along with a couple of emojis, including a white heart. The Basic Instinct actress is a mother to three adopted sons: Roan, Laird, and Quinn.

The Golden Globe-winning actress revealed to HollywoodLife in a 2017 interview that she revels in being a parent. “I don’t think parenting is hard because I love parenting, and I think the things that you love and are dedicated to aren’t hard even when they are complicated,” she said at the time. She even celebrated National Sons Day in 2021 with a hilariously candid photo of the three.