Shane Nolan, 28, has admitted that he “worries” that his dad might say “something silly” during his appearance on I’m A Celebrity…Get Me Out of Here! 2020.

The 56-year-old EastEnders actor is currently competing for the I’m A Celebrity crown and has already been put through his paces in a Bushtucker Trial.

However, his son Shane – who the actor shares with his ex – Loose Women’s Coleen Nolan – has revealed that he watches the show from the edge of his seat and is worried that his dad might offend some viewers.

Shane Jr. revealed that he has had to correct his dad on the things he has said in the past.

Although he maintained that it was never any “racist of homophobic,” remarks, Shane Jr. noted that a select few viewers could take issue and see the actor kicked off the show.

“There’s always a worry with an Eighties or Nineties live comic going on live television every night in front of millions of people in 2020,” Shane Jr. said. 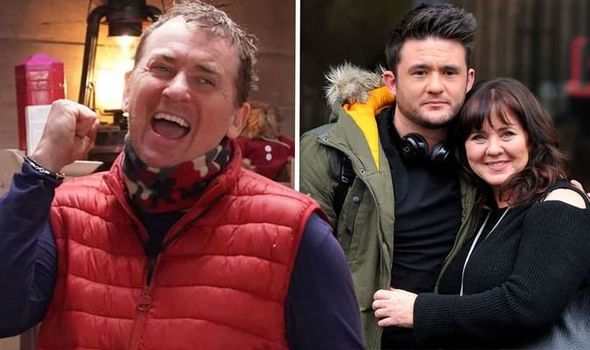 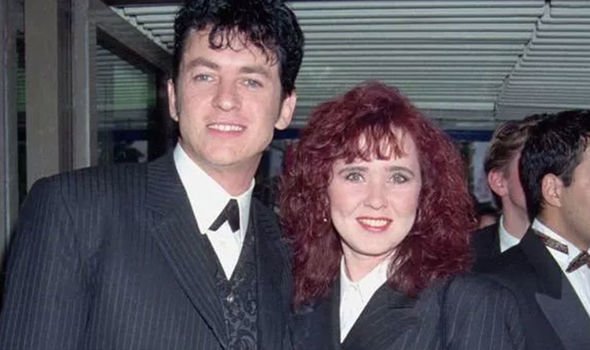 “When he’s doing a trial I’m sitting there sweating, I feel like I’m doing the trial and I can’t breathe because he might say something a bit silly and because it’s 2020 it might offend someone.”

Shane added to MailOnline: “He says things on the phone to me sometimes, nothing racist or homophobic or anything, and I say to him – ‘you can’t say that in 2020.’

“You worry because 99 per cent of the population would laugh, but it’s the one per cent which gets you kicked off telly,” Shane explained.

Shane also threw his support behind his dad and exclaimed that he found the actor “hilarious” on the show. 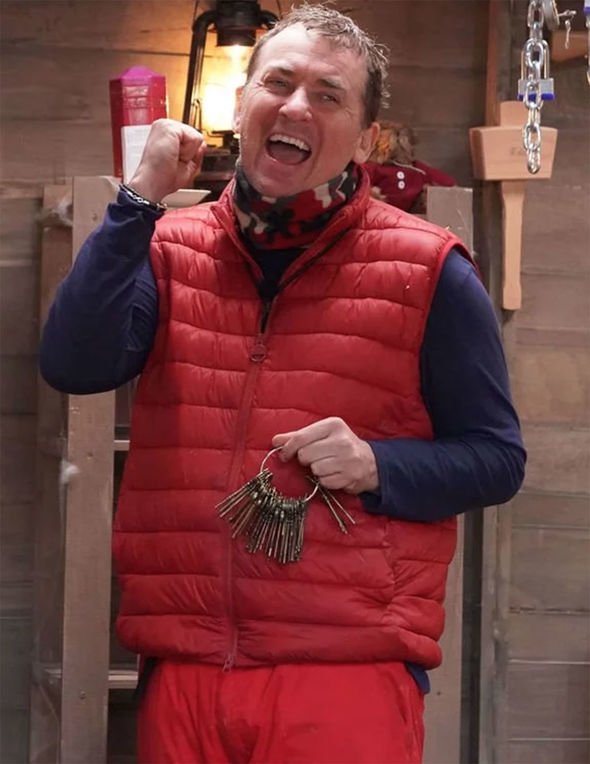 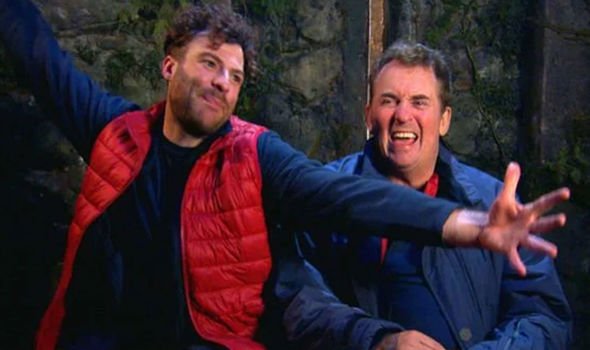 Shane Richie has so far only faced one Bushtucker Trial alongside his fellow campmate Jordan North.

The pair, who managed to get nine stars for the camp after facing their fears in the Viper Vault, have also become close pals during their time at Gwrych Castle.

The former EastEnders actor has also maintained his upbeat attitude and even pulled several cheeky pranks on his new friends.

Shane has also admitted that he was “literally skint” before being contacted by ITV bosses about appearing on the popular show.

Just before he entered the show, Shane explained that he had fallen on tough times because his latest work was cancelled due to the pandemic.

Shane said: “I was going on tour, doing a TV series and panto but it all got cancelled in March. Now I am literally skint!”

He went on to claim that if his acting career ended he might consider a future in stand-up comedy.

Shane’s son has remained really supportive of his dad and continues to share his thoughts on the show on his Twitter profile.

In the last few days, Shane Jr. has praised his dad’s blossoming friendship with Jordan North, writing: “Just been crying laughing , love the relationship between my dad and @jordannorth1.”

He’s also pleased that his dad’s jokes appear to be going well, adding: “Vernon taking my dads joke when he’s not there #getthebeanson #imaceleb.”

Although Shane is competing to be crowned winner of I’m A Celebrity 2020, his son has also expressed his approval of rival campmate Mo Farah.

While many fans responded by sharing their support for Shane, the actor’s son had other ideas: “I know my dads in the castle but I think Mo Farah might be my favourite person in the world.”