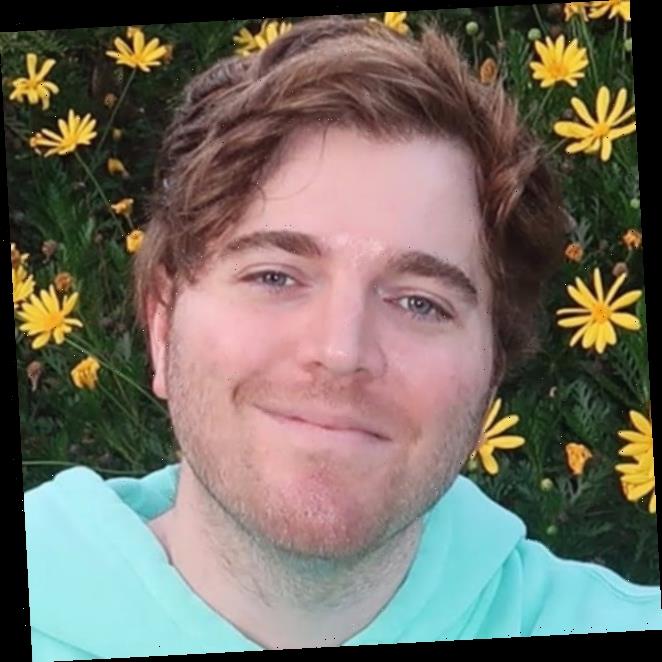 Over the past several months, Shane Dawson has maintained a very low profile.

And yet… the social media personality and once-popular influence now admits that his profile may grow even lower in the coming days, weeks, months and years.

He’s afraid it will dwindle down to nothing at all.

On February 5, you see, Dawson’s fiancé, Ryland Adams, posted an “Extreme Hoarder Room Makeover!” video in which Shane made an appearance.

While out at a furniture store as a couple, Dawson gushed over a life-size red horse statue.

Way back in late June, Dawson issued a mea culpa for, well… being very racist.

Over the years, Dawson often posted in blackface; and said the N-word on multiple occasions; and actedd in skits where he played very stereotypical Black characters.

Said Dawson over the summer;

“I have done a lot of things in my past that I hate, that I wish I could make go away, that I tried to make go away by deleting videos or un-tagging my Instagram things or literally doing whatever I can to pretend like those things didn’t happen.

“Those apologies suck. I don’t know who that person is anymore.”

Continued Dawson at the time, attempting to resurrect his career over video:

There’s a lot of awful stuff from which Dawson must come back from, however.

Heck, there’s an old clip where Dawson talks about helping a black woman with a video …

… and he says “she’s black, she doesn’t know how to use a computer.”

During the 20-minute video in June, Dawson addressed “all the racism that I put onto the Internet as a adult,” including playing stereotypes of different races and his use of blackface and the N-word, as we mentioned above.

“Now, years later I look back at that,” he added. “When I say I hate that person, I mean it in the most intense way possible.”

At one point in this same video, Dawson also acknowledged that his career could be over.

“I’m willing to lose everything,” he alleged.