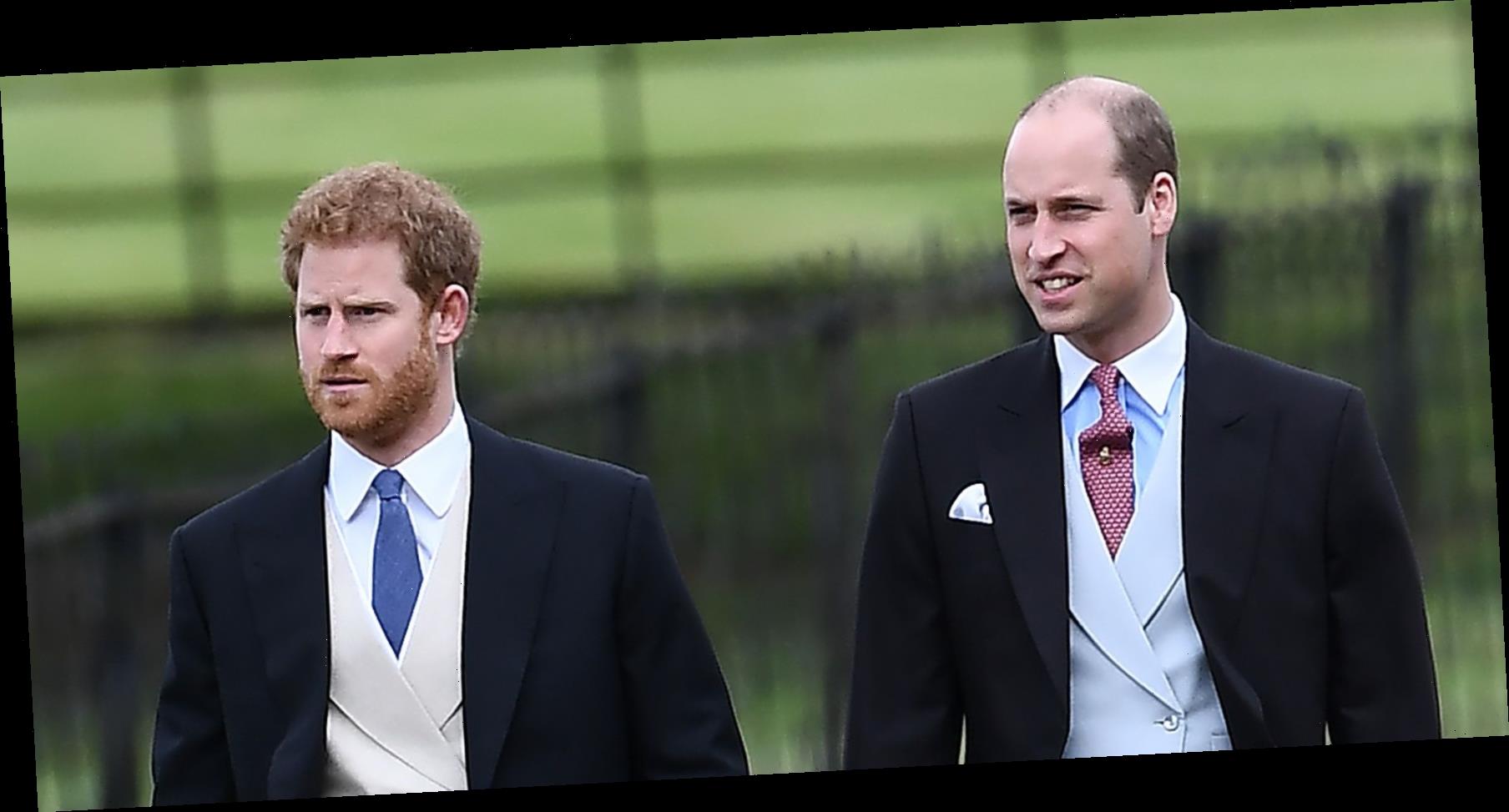 Apparently, the Palace isn’t thrilled about Gayle King revealing that Prince Harry and Prince William’s conversations haven’t been productive. According to royal reporter Rebecca English in the Daily Mail, the Palace had an “icy” response, with a senior royal source saying “None of the households–the Queen, the Prince of Wales and the Duke and Duchess of Cambridge—will be giving a running commentary on private conversations.”

I mean, don’t think Gayle mentioning that William and Harry have spoken is a “running commentary on private conversations” considering no specific details were revealed, but either way, here’s what she had to say:

Gayle also added that “No one in the royal family has talked to Meghan yet, at this particular time” (which is just awful considering what she went through), and explained that the couple are hoping for reconciliation.

“I think it’s frustrating for them to see that it’s a racial conversation about the royal family when all they wanted all along was for the royals to intervene and tell the press to stop with the unfair, inaccurate, false stories that definitely have a racial slant,” she said, adding that it’s “going to be hard to move forward. But they both want to move forward with this and they both want healing in this family. At the end of the day, that is Harry’s family.”

Here’s to hoping the royals start taking some accountability.

You love all the deets on the royals. So do we! Let’s overanalyze them together.