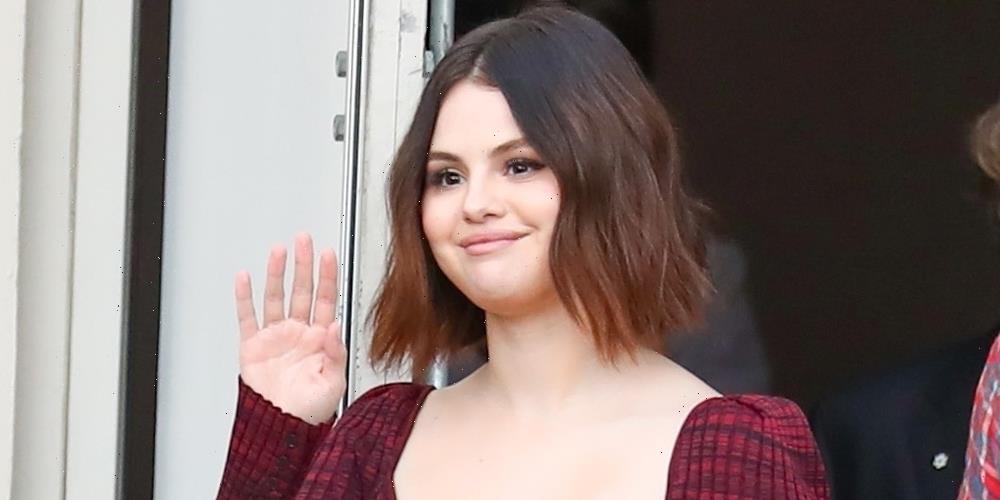 Selena Gomez shows off her cool fall fashion while heading to a waiting car following an interview in Los Angeles on Thursday (October 28).

The 29-year-old actress was surrounded by her team while promoting a slew of projects she’s involved in right now, including Hulu’s Only Murders In The Building, as well as her HBO Max cooking show, Selena + Chef, and what’s next on the roster for Rare Beauty.

Speaking of Selena + Chef, the new season, which is out today, will continue it’s highlighting of a different charity in each episode that will be tied with the chef. To date, Selena + Chef has raised $360k for 23 nonprofit organizations!

Check out the trailer for the new season here!

If you missed it, Selena has been in the news because fans think she’s dating this mega star!