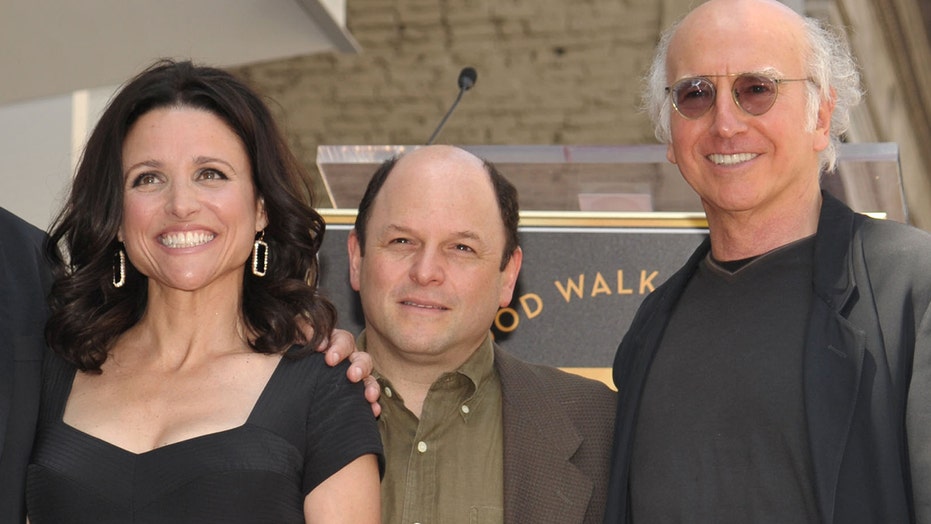 “Seinfeld” cast members Julia Louis-Dreyfus and Jason Alexander along with the co-creator Larry David are reuniting on Friday for a virtual fundraiser for the Texas Democratic Party.

The aim of the event, titled “Fundraiser About Something,” is to raise money in the hopes of getting Texas to vote blue in the 2020 presidential election.

Hosted by NBC’s Seth Meyers, the cast of the sitcom will discuss their favorite episodes of “Seinfeld.”

Tickets for the event are donation based. “Most people are chipping in $38 for Texas' 38 electoral votes,” the website states. Higher donations come with perks such as a meet-and-greet and VIP status. 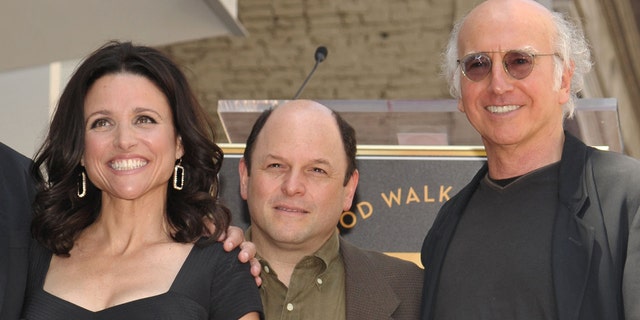 Julia Louis-Dreyfus, Jason Alexander, and Larry David are reuniting to host a fundraiser for the Democratic Party in Texas.
(John Shearer/WireImage)

It’s unclear if Jerry Seinfeld will attend, but “special guests” were teased in the promotion of the fundraiser.

“Texas is a battleground state, period,” Louis-Dreyfus, 59, Alexander, 61, and David, 73, said in a joint statement about the fundraiser. “We knew that we had to reunite for something special and the movement on the ground for Texas Democrats up and down the ballot is the perfect opportunity to do just that. Texans are getting out to vote in droves and showing the world that Texas has never been a red state, it’s been a non-voting state.”

They added: “We couldn’t be more thrilled to host a ‘fundraiser about something’ for a terrific organization like the Texas Democratic Party, who are building the movement necessary to turn Texas blue in 14 days.”

Louis-Dreyfus hosted the final night of the Democratic National Convention in August and has been a vocal critic of President Trump, down to his dance moves.

The “Seinfeld” fundraiser follows other television and movie casts such as “Hamilton,” “The Avengers,” “Happy Days,” and more that have set up reunions to raise money for the Democratic Party.