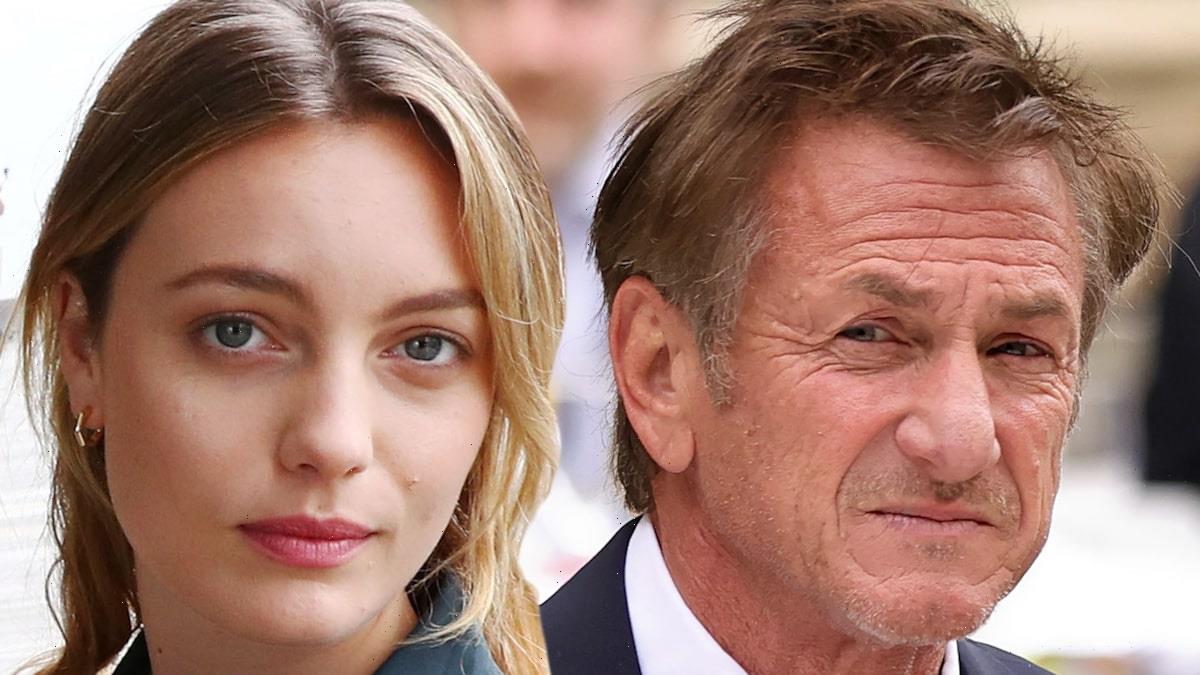 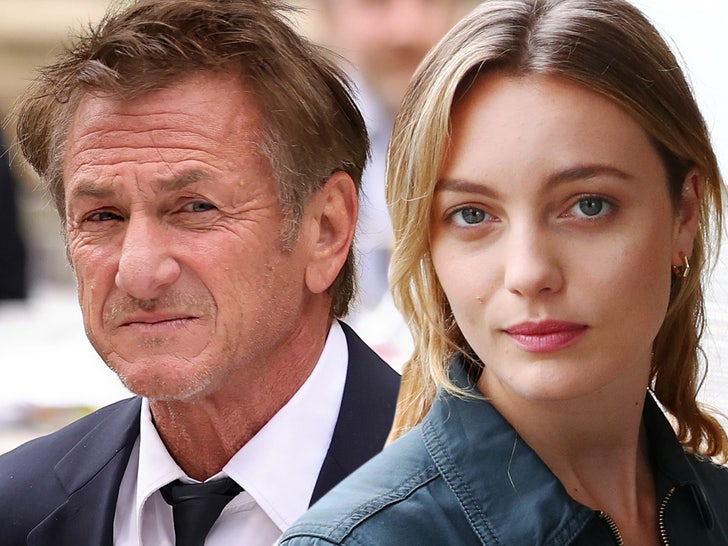 Sean Penn is officially a single man ’cause his divorce from actress Leila George, has been finalized … marking an end to the marriage that lasted just a little over a year.

According to court docs, obtained by TMZ, a judge signed off on finalizing the divorce Friday, meaning things are settled. As we’ve previously told you, the Australian actress filed for divorce in Los Angeles, back in October 2021. The two tied the knot in July 2020, during the height of the pandemic. 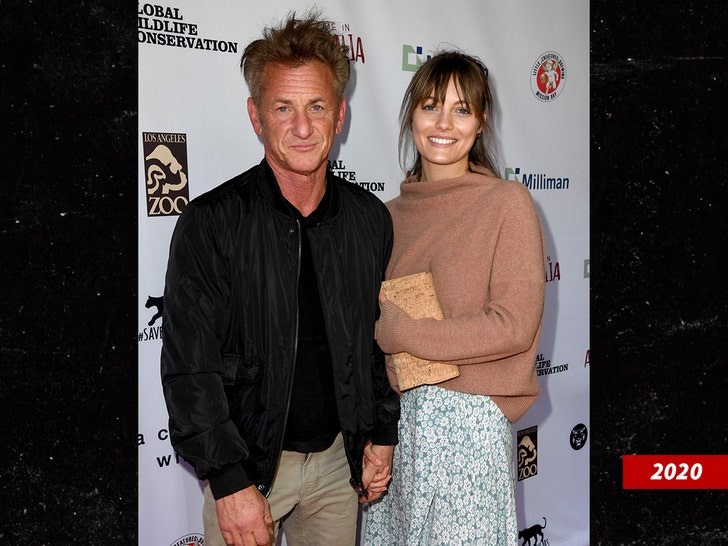 And now, maybe it’s a good thing it didn’t seem like they spent a ton of cash on their wedding … you’ll recall, the two had a low-key wedding with fam at their home.

BTW, Leila is the daughter of actor Vincent D’Onofrio.

It’s not exactly clear why they decided to call it quits … Sean and Leila started dating in 2016 and don’t share any kids together.

Now, he’s officially back on the market.