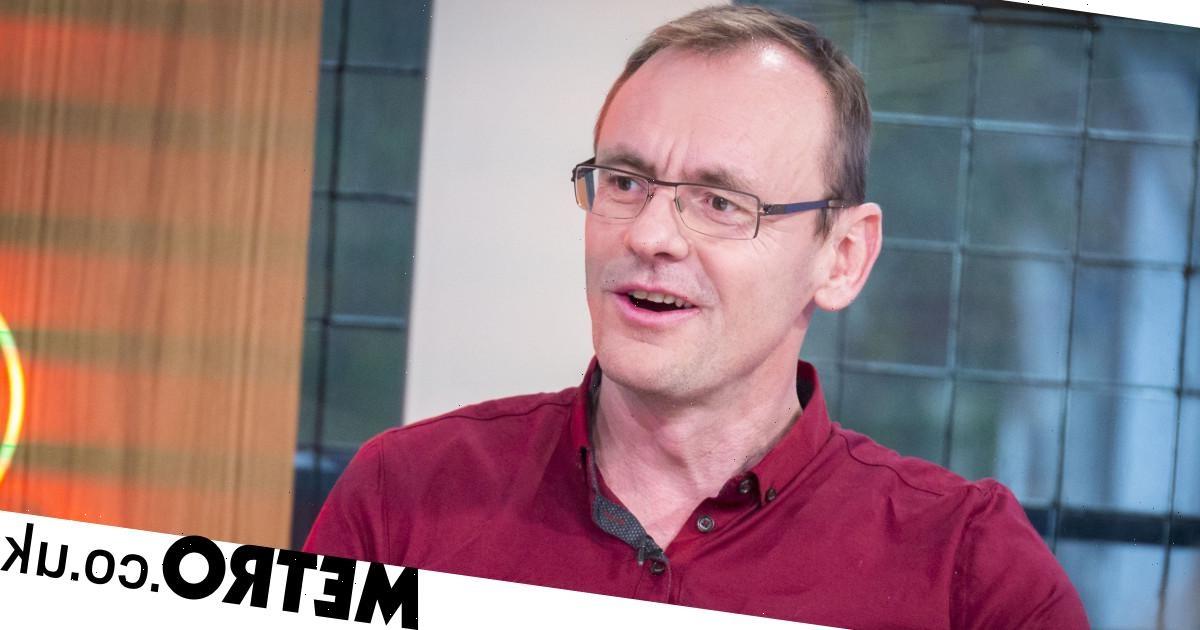 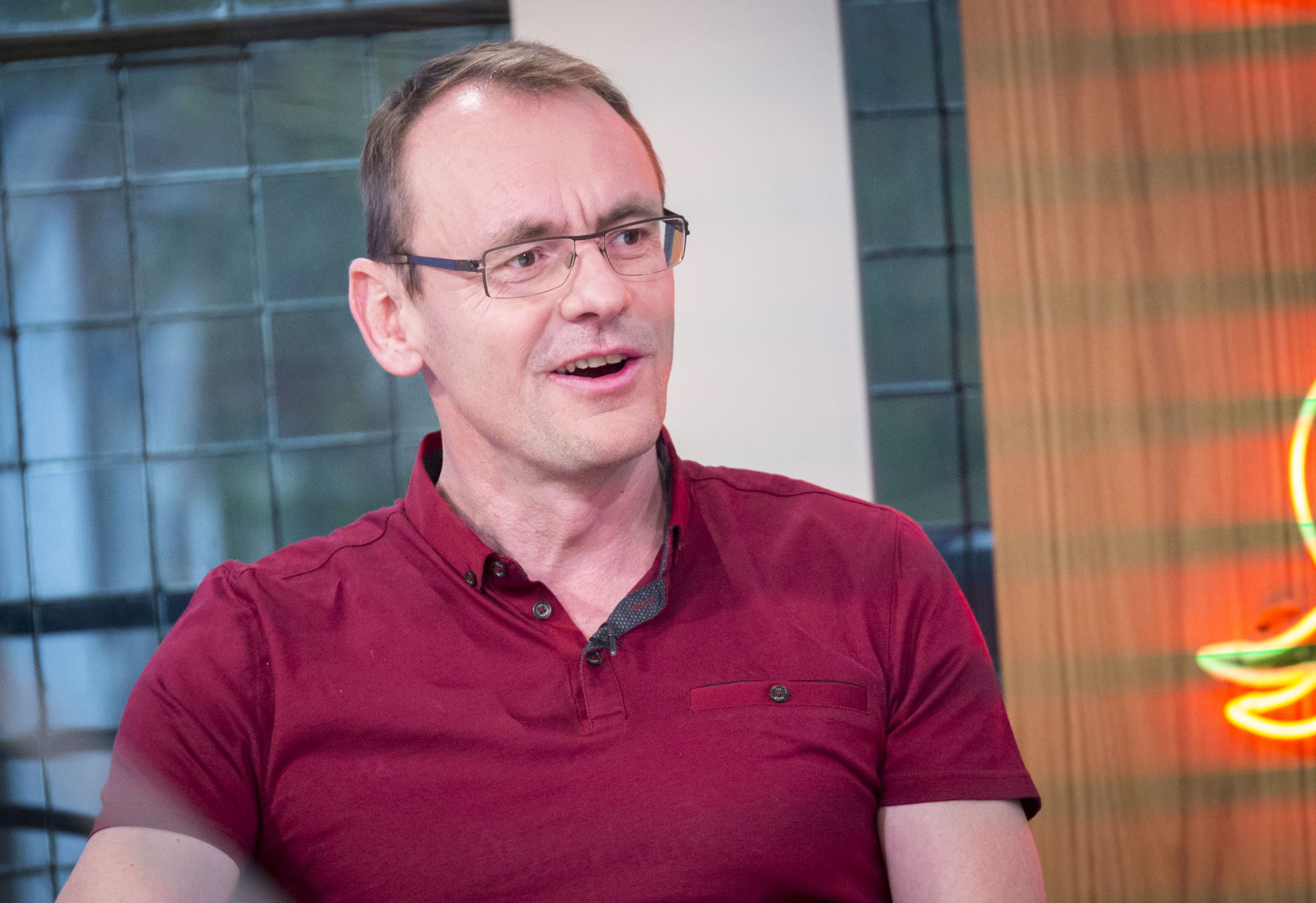 One Sean Lock fan has opened up about seeing the beloved comic perform an incredible set at a small village show to raise money for the family of a cancer patient who had died.

It was announced this week that Lock had died aged 58 from cancer, with tributes pouring in from fans and friends.

Among the many sweet stories of the late comic was one from Reddit user Guevarra25, which a representative for Lock has confirmed to Metro.co.uk.

‘A local from a small village near me died of cancer (2019) and to raise money for her family we had a comedy show on, in our local 70+ seater theatre and SEAN LOCK performed!’ they recalled.

‘He started his skit with the funniest line. “If it’s Ok with you, I’d like to perform a poem that Channel 4 didn’t air as apprently it was too offensive – let me know what you think” he then pulls out a piece of paper and shouts “THERE WAS AN EXTREMIST FROM BIRMINGHAM” and I couldn’t breathe with laughter [sic].’

One fan commented that he seemed like a ‘lovely man’, with the user responding: ‘He seemed so! We live an hour train travel from London and we only have one train that leaves hourly. Before he left, he appologised that he had to dash off and he couldn’t take any photographs as he would end up not catching the last train [sic].’

Lock was best known for his stand-up, his appearances on panel shows like 8 Out Of 10 Cats, and his sitcom 15 Storeys High.

Following his death, his friends and fans have shared tributes, including his close friends Bill Bailey and Harry Hill, who revealed he was still joking and laughing in his final days.

‘Even in his last few days, we were still having a laugh, still joking, still coming up with ideas,’ Bailey recalled. ‘We had great conversations. I brought in my guitar and sang him his favourite Johnny Cash songs.’

Hill added that, after Lock phoned him to tell him he was ill, he would meet up with him regularly.

‘He struggled with [the illness] – he went through all the same emotions anyone in that position would experience,’ he told The Telegraph. ‘But he was stoical about it. Because he was so bright, he read up on all the latest treatments. He knew much more about that side of medicine than I ever did.’

Lock’s former 8 Out of 10 Cats co-star Jon Richardson said: ‘I idolised Sean as a comic long before I became a comedian myself and 10 years working alongside him didn’t diminish that in the least. An incredible comic brain and a truly unique voice.’

Meanwhile, his close friend and comedian Lee Mack added: ‘I’ve known this day was coming for some time, but it’s no less heart-breaking. A true original both in comedy and life. I will miss him so much.’