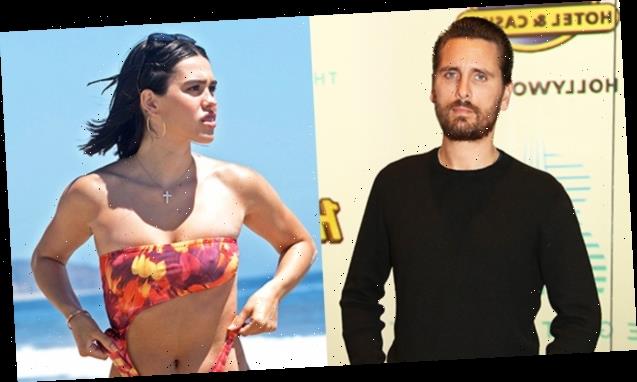 Scott Disick and Amelia Hamlin continued to fuel speculation that they’re dating by jetting off to Mexico together for New Year’s Eve vacation.

Amelia Hamlin, 19, and Scott Disick, 37, escaped to Mexico to celebrate the New Year with a group of friends. The two were spotted hanging on the beach with their pals on Jan. 2, in photos WHICH YOU CAN SEE HERE. In one shot, Amelia gently reached her hand out to touch Scott’s arm as they sat side-by-side on lounge chairs in the sand. She rocked a sexy black bikini to soak up the sun, while Scott wore shorts and a bright blue button down shirt.

While Scott and Amelia have not confirmed their relationship status, they’ve been fueling romance rumors for months now. It all started on Halloween, when they were photographed arriving to Kendall Jenner’s birthday party together. Although Amelia and Scott run in the same circles — she’s Lisa Rinna’s daughter and he’s practically a member of the KarJenner family — this was the first time that they were seen out in public together. 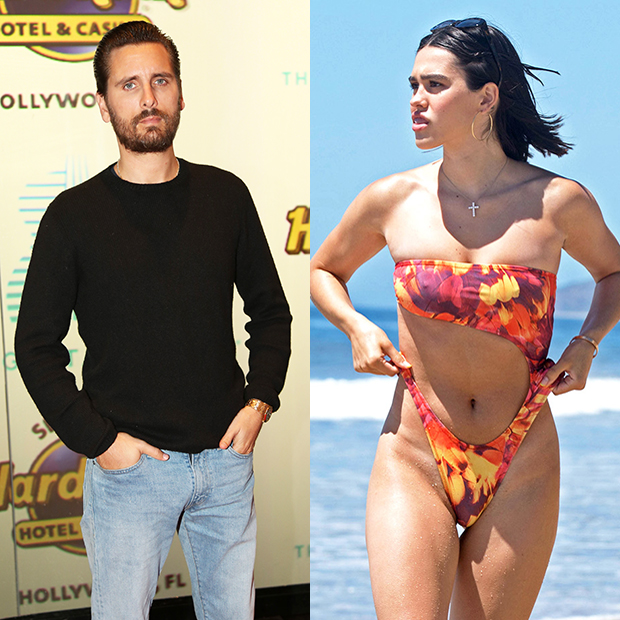 Just weeks later, ahead of Thanksgiving, they were photographed packing on the PDA during a stroll on the beach in Malibu. Amelia even gushed that she was ‘thankful’ for Scott in a Thanksgiving post on her Instagram Story. The apparent new romance comes following Scott’s split from Sofia Richie, who he had dated for three years, in May.

Of course, Scott also still has a close relationship with Kourtney Kardashian, who is the mother of his three children. In fact, he publicly raved over Kourtney and called her the ‘best baby maker’ in a tribute post for their sons’ birthday in December. Scott and Kourt were together for nearly ten years when they called it quits in 2015, but they’ve developed an extremely amicable co-parenting relationship since the breakup.

Meanwhile, the 37-year-old is keeping things casual with Amelia. “Scott is having fun casually hanging out with Amelia when he can,” a source told HollywoodLife EXCLUSIVELY in mid-December. “As far as a serious commitment or anything — that’s not what he’s interested in right now and he feels they are on the same page [about it].”