The Gogglebox starlet took a trip down memory lane over the weekend.

Scarlett Moffatt took to Instagram to share a throwback shot from 2004, that shows her in full ballroom dancing get-up.

Fans were bowled over by the snap — and her hidden talent for dance.

The photo shows a 14-year-old Scarlett posing in a banana-yellow dress that was inspired by Belle, the Disney Princess.

On top of that, the I’m A Celeb winner accessorised the outfit with a matching choker necklace and stud earrings.

Her hair was scraped back into a low bun in the traditional ballroom style.

French tip nails and a layer of fake tan were added to complete the old school look. 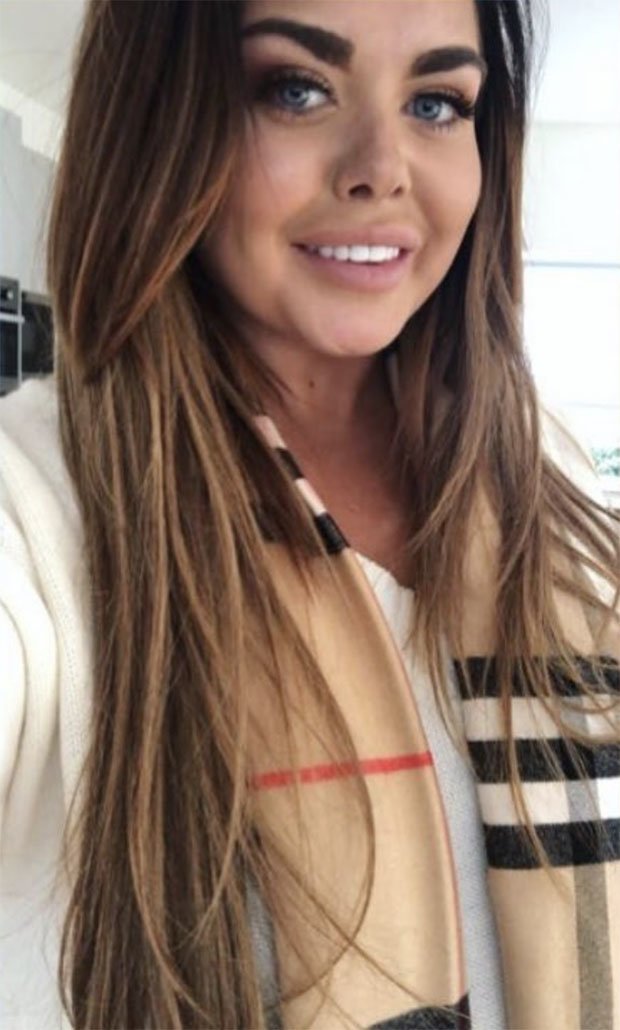 She captioned it: “14-year throwback to my ballroom dancing days. Ah, how I miss Strictly! Also, imagine going into school with this much fake tan on in 2004.”

Her two million followers were completely gobsmacked and went to great lengths to point out the radical transformation the Jungle Queen has made over the years.

One wrote: “I don’t think I’ve ever seen anyone change facially so much, you’re unrecognisable!” 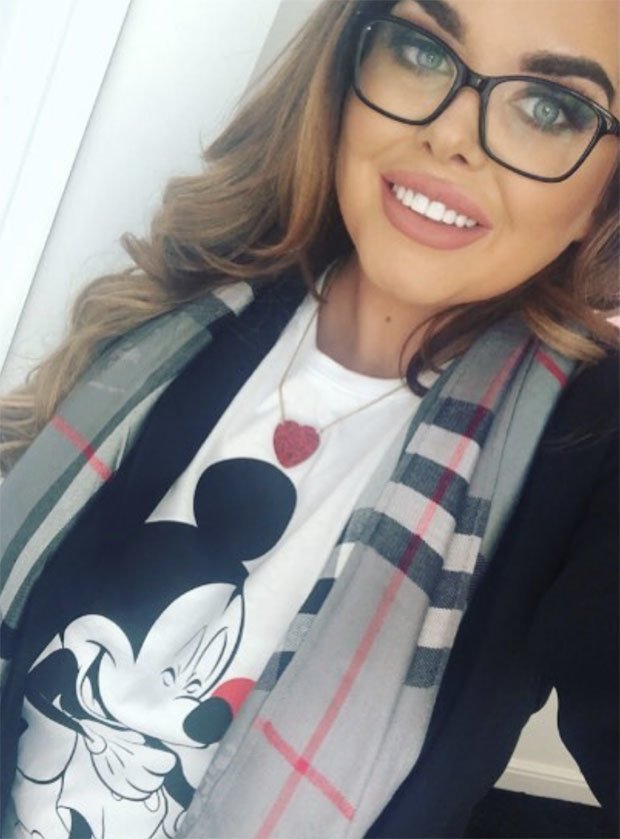 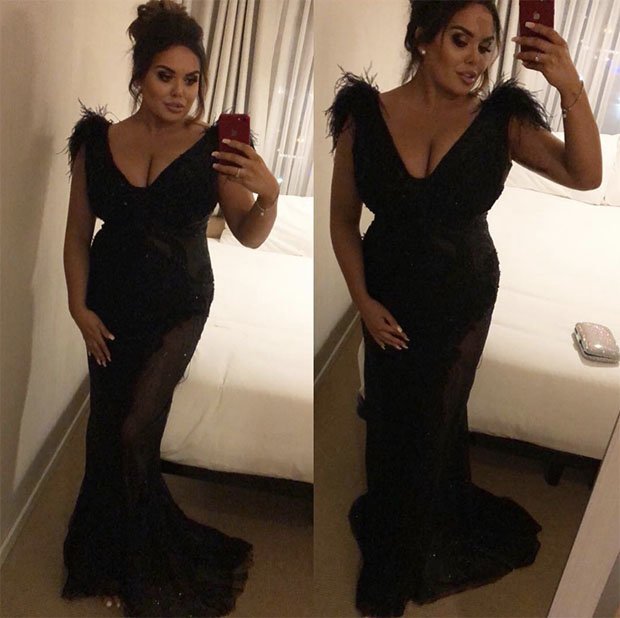 And a second added: “No way is that you!”

However, most followers took the pic as a sign that Scarlett should appear in the next series of Strictly Come Dancing.

One commented: “You need to do Strictly!”

While another announced: “Scarlett for Strictly.”