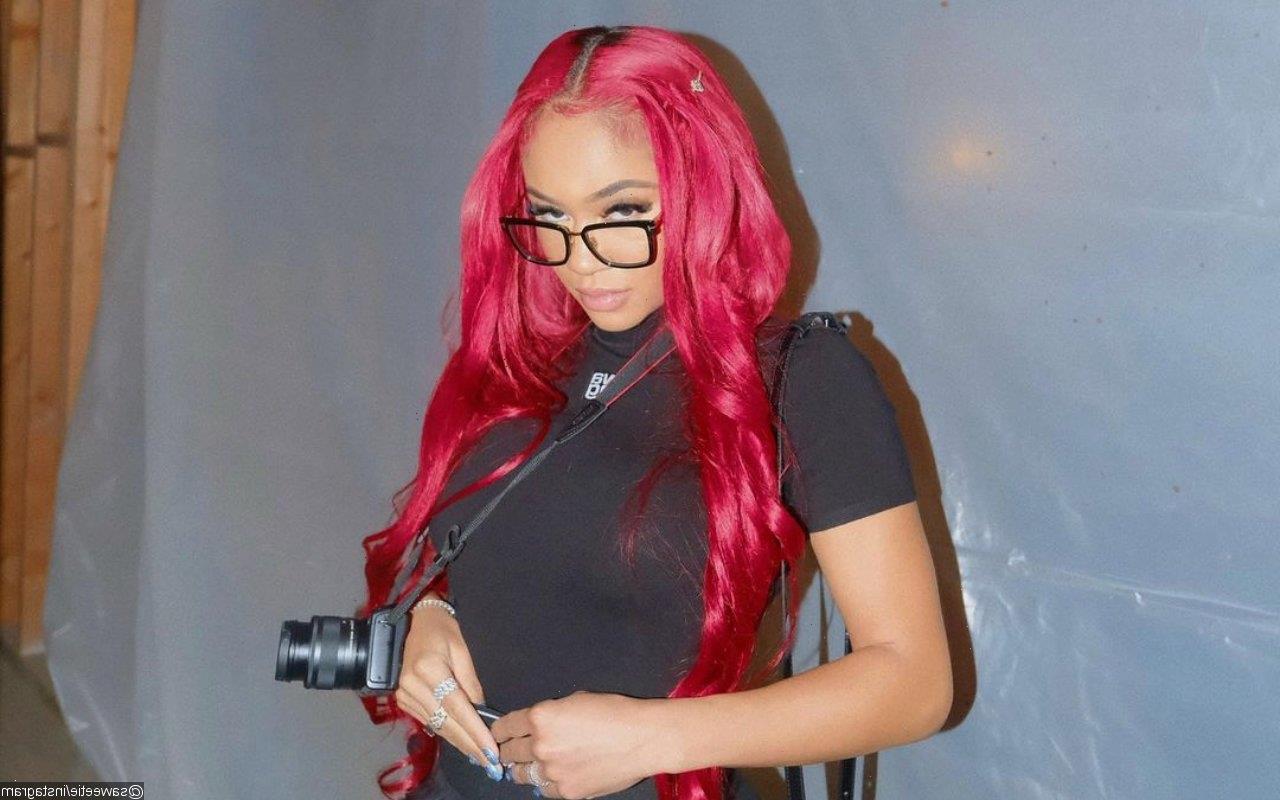 The ‘Best Friend’ hitmaker also reveals in a new interview what kind of man she wants to have as a partner following her breakup from Quavo earlier this year.

AceShowbiz –Saweetie is clearly looking forward to entering motherhood. A few weeks after declaring that she wants to have some babies, the “Best Friend” hitmaker insisted that she’s “ready” to be a mom.

When speaking to Power 105.1’s Nyla Symone, the 28-year-old musician was grilled about her new music. However, instead of talking about whether she will release a new album, she said, “I want a baby.”

Saweetie then noted that she’s currently not dating anyone following her split from Quavo. “I don’t have a man… I’m just ready,” she said. “I’m getting older and I want a baby. I want to pop that s**t out and I want to snap right back.”

Saweetie, real name Diamonte Quiava Valentin Harper, also revealed in the interview about what kind of man he wants to be with as a partner. “We gotta find the right man who knows how to f**king communicate,” she divulged.

The interview came just weeks after the “Icy Grl” raptress let out a baby fever tweet, saying “I want some babies.” The post didn’t go unnoticed by comedian Nick Cannon, who has seven children with four different women. Nick quote-retweeted her tweet, sending out a curious face emoji, a ninja emoji, a laughing emoji and an emoji of a guy raising his hand.

However, Nick later clarified his response, claiming that people “misunderstood” him. Noting that he wanted to advise the femcee to “take time for making such a big decision,” the ex-husband of Mariah Carey explained, “It was all in fun. No disrespect. If she’s ready to have kids, get to it queen. We rockin’ with ya.”

Baby fever aside, Saweetie disclosed that her long-awaited debut album “Pretty Bitch Music” is “almost done.” She further elaborated, “We’re tryna curate something really special. Like this is my coming out, I take it very serious.”