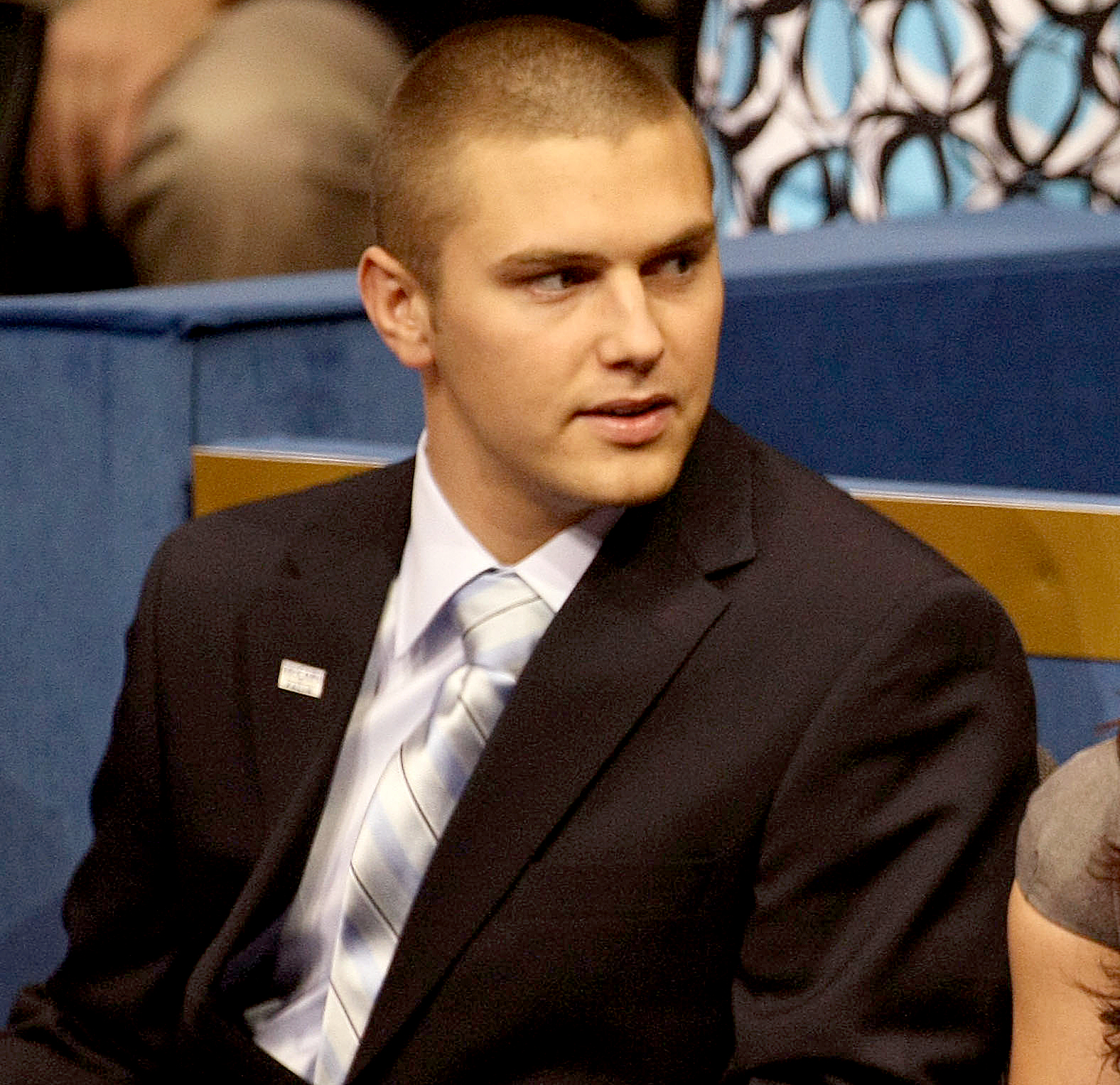 Track Palin turned himself in to a halfway house in Anchorage, Alaska, on Wednesday, December 5, after he was convicted for assaulting his father and subsequently arrested for allegedly hitting a woman.

According to the Associated Press, the 29-year-old was originally scheduled to check in to the halfway house on October 31 after a judge ruled that the eldest son of Sarah and Todd Palin was disqualified from participating in a therapeutic program for veterans in the wake of his September arrest. He is expected to spend a year in custody.

Track was arrested on September 28 in Wasilla, Alaska, after state troopers were called to his home in response to a report of a disturbance. According to the court documents obtained by the AP, Track allegedly told a female friend that she could not leave his house and then took away her phone and hit her in the head.

Back in December 2017, Track was arrested for domestic violence after he was accused of breaking into Sarah and Todd’s home and assaulting his father. In June, he agreed to a plea deal and pleaded guilty to first-degree criminal trespassing.

Us spoke to Track’s sister Bristol Palin in September about her brother’s legal trouble.

“My brother is a grown man, and I really don’t have anything to even say about it,” the 28-year-old Teen Mom OG star told Us exclusively. “He’s an adult, and he makes his own decisions just like I make my own decisions.”