As Rebekah Vardy‘s spat with Coleen Rooney continues to gather momentum, CelebsNow looks back at some other famous faces she’s clashed with… 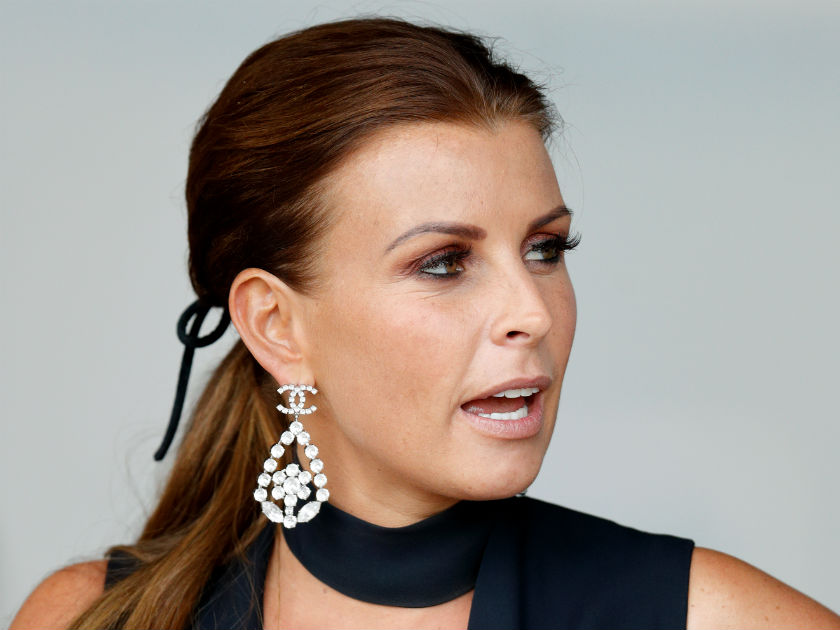 It was the Instagram post that sparked hundreds of memes and had fans calling Coleen Rooney WAGatha Christie.

After Coleen accused Rebekah of leaking information from her private Instagram to the press, Becky swiftly denied her involvement.

Becky later said that arguing with Coleen would be like ‘arguing with a pidgeon’, adding, ‘You can tell it that you are right and it is wrong, but it’s still going to sh*t in your hair.’

It’s now thought the two women will meet in court as Becky attempts to prove her innocence. 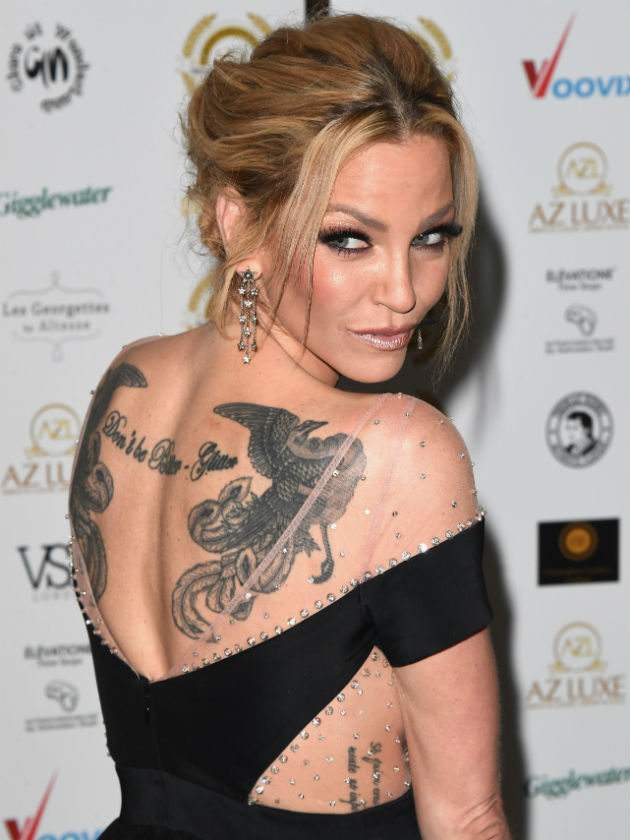 It’s been claimed that Becky clashed with Girls Aloud singer Sarah Harding at the National Television Awards in 2018.

Apparently, after dropping her bag, Sarah bent down to retrieve the contents and noticed a flash as she did.

A source said, ‘Sarah had to scramble around on the floor to pick up all the contents of her purse, and when she looked up, she thought Rebekah was papping her.

‘She stormed over to confront Rebekah and accused her of taking photos – she was furious. Rebekah couldn’t believe the insinuation and angirly insisted she hadn’t even been using her phone.’ 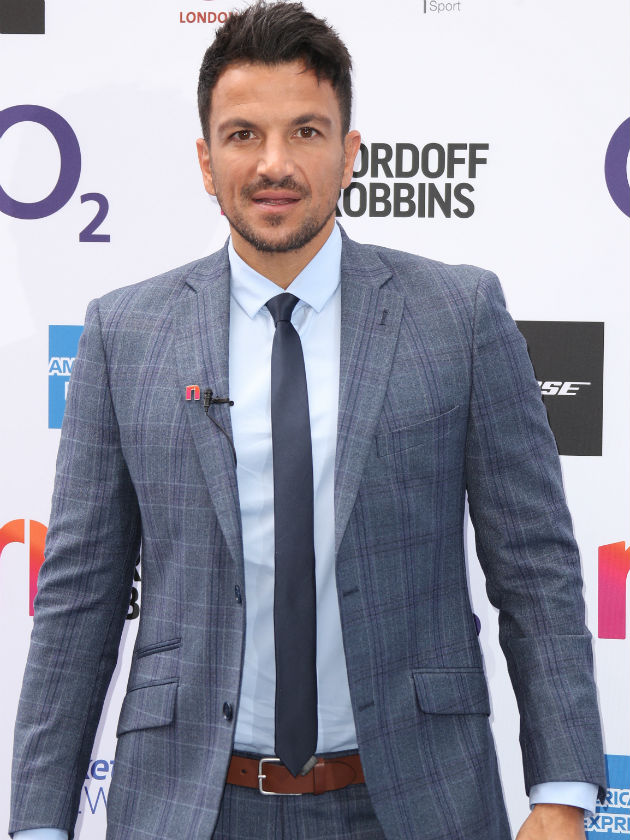 Before finding love with current husband Jamie Vardy, Becky claims to have had an affair with Peter Andre while still married to first husband Mark Godden.

But she’s been far from complimentary about the Mysterious Girl singer’s bedroom skills.

Becky branded Pete ‘the worst love I’ve ever had’, and added, ‘I thought he was going to be a fantastic lover. Then he took his trousers off. It wasn’t worth the train fair. He didn’t even attempt to satisfy me.’

After she compared his manhood to a minature chipolata, Pete took the high road by simply posting a snap of a butcher holding a giant sausage and added, ‘Now that’s a banger’. 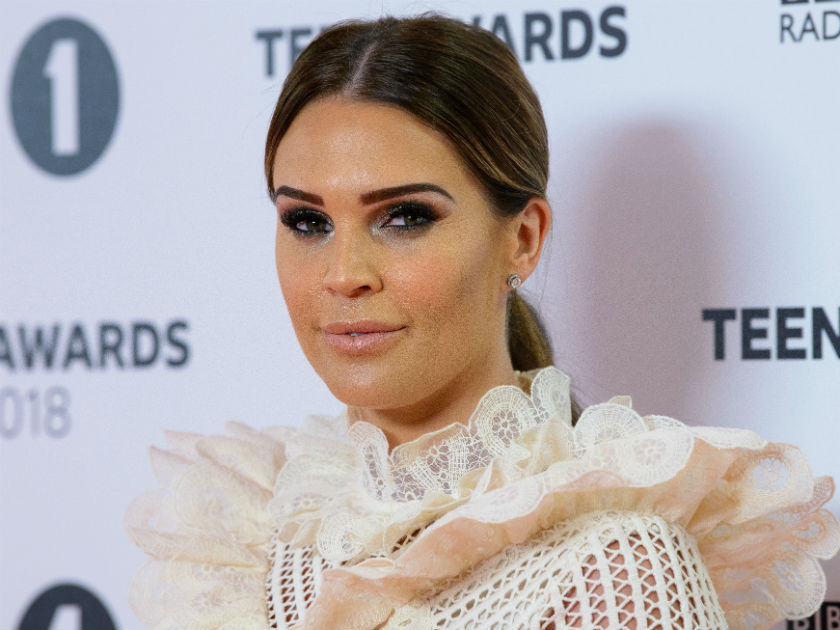 After the scandal between Coleen and Becky broke, Danielle Lloyd appeared on This Morning and suggested she’d experienced something similar.

Danielle said, ‘I wasn’t shocked. I’ve had run-ins with Becky before over similar things. I think she did it, I think it’s a shame because she thought it’d never get out, but it has.’

Becky was quick to snap back on Twitter, writing, ‘[Danielle] is just fuming that I didn’t get jamie recruiting for her like she asked me to.’ 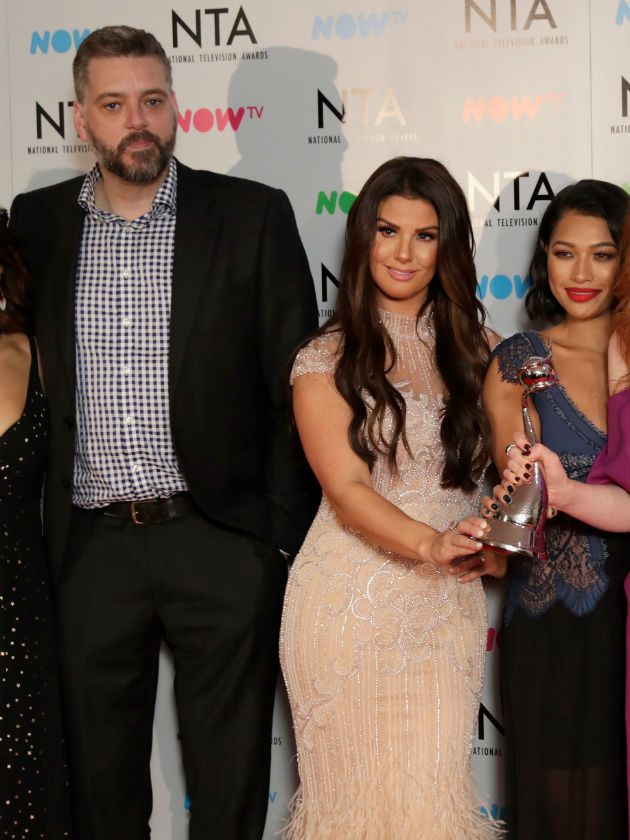 Rebekah’s former I’m a Celeb camp mate Iain Lee has said she was rude to him during their time in the jungle.

He claimed, ‘I didn’t get on with Rebekah in the jungle. I found her very dark… I got a very dark energy from her. The first thing she said to me was, “I thought you were a f**king t**t”. I found her thoroughly unpleasant.’