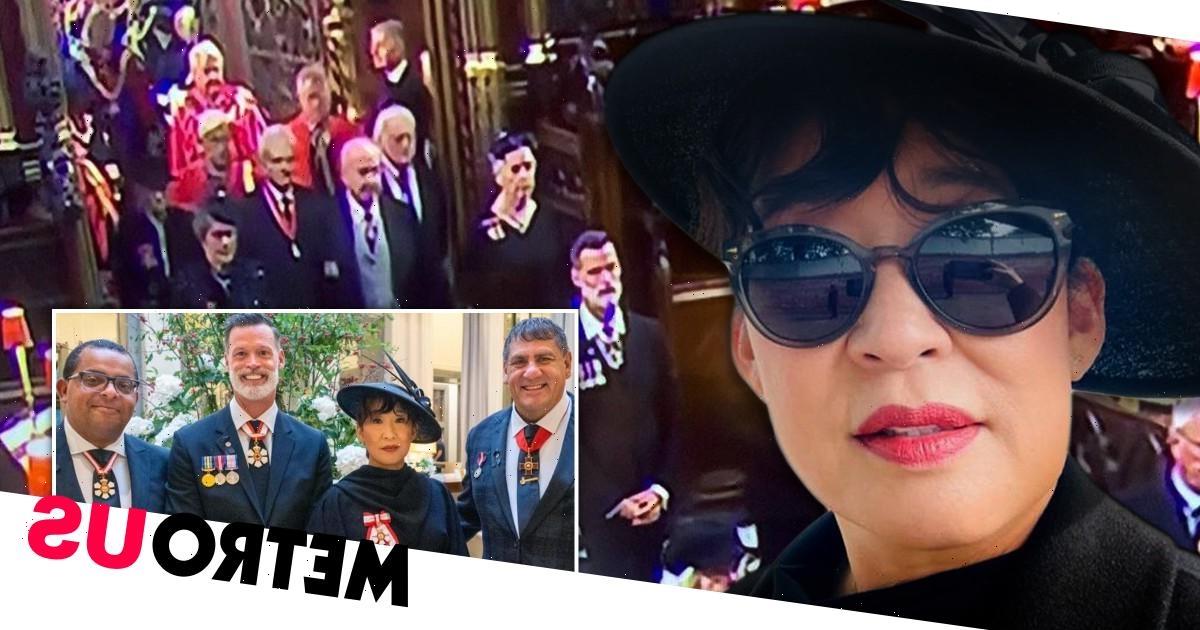 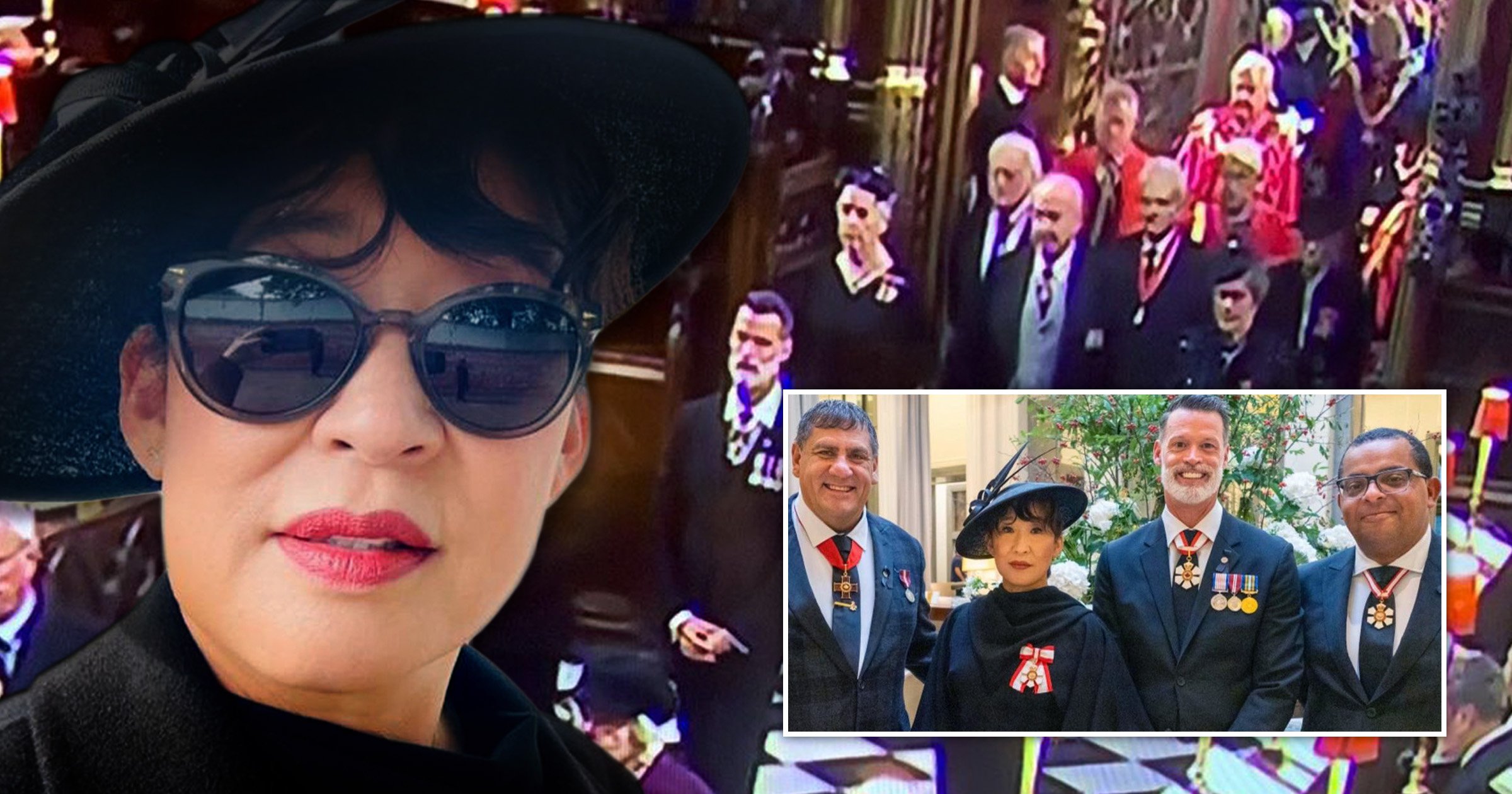 Her Majesty was laid to rest earlier today in a poignant ceremony, as members of the Royal Family gathered to say a final farewell.

Various heads of state also gathered to mourn the monarch in the UK, more than a week after her death.

The Killing Eve actress was among those taking part in a procession of national honors in the delegation for Canada at Westminster Abbey, alongside fellow Canadians Gregory Charles and Olympic swimmer Mark Tewkesbury.

Taking to Instagram, she shared photos from the emotional day with her followers.

The Order of Canada was founded by the Queen in 1967, as a way of recognizing outstanding achievement, dedication to the community, and service to the nation across all sectors of society.

Oh was awarded an Order of Canada after raising her profile in the UK thanks to Killing Eve, in which she appears beside Jodie Comer.

The Grey’s Anatomy favorite was joined at the funeral by Canadian Prime Minister Justin Trudeau and his wife Sophie Grégoire Trudeau, as well as current and former governors and leaders, who also travelled to London to represent their country.

Head to Metro.co.uk’s Queen Elizabeth II tag page for the latest updates, and sign Metro.co.uk’s book of condolence to Her Majesty here.

Prime Minister Liz Truss and Labour leader Sir Keir Starmer, the two leaders of the UK’s main political parties, were also among the 2,000 guests in attendance, as well as former PM, Boris Johnson.

US President Joe Biden and wife Jill Biden were seen arriving for the funeral, having previously paid their final respects to the Queen on Sunday, while visiting her coffin at Westminster Hall.

They were greeted to a chorus of cheers from those queuing outside, before signing the book of condolence.

‘You were fortunate to have had her for 70 years, we all were.

‘The world is better for her.’