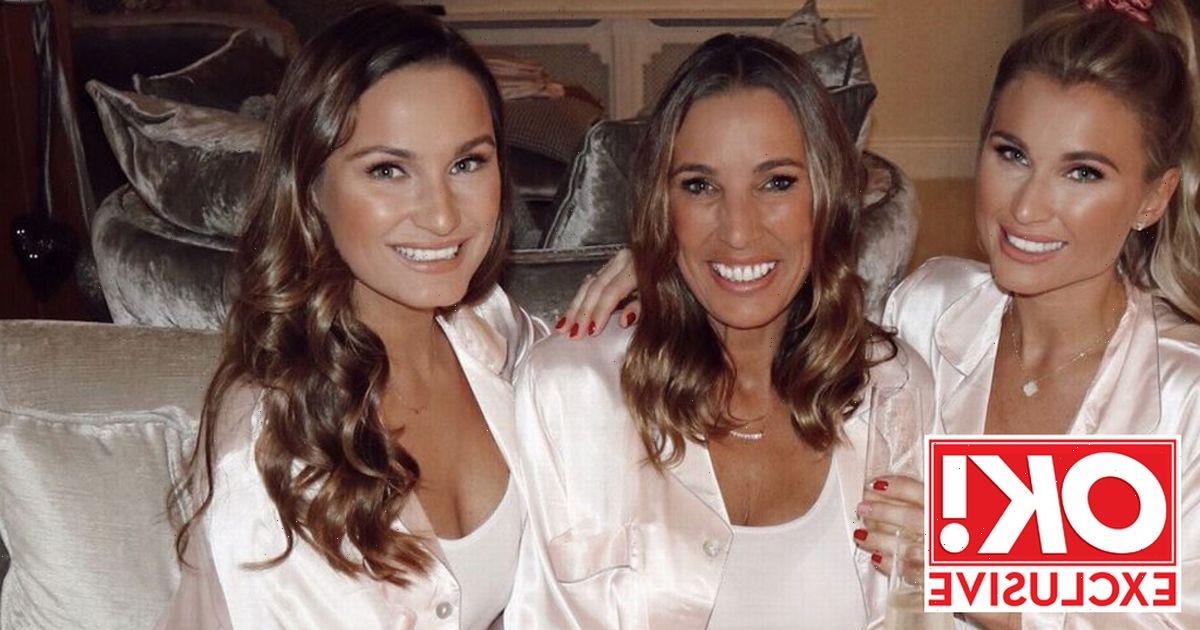 There's no doubt Suzie Wells – mother to reality stars Billie Shepherd and Sam Faiers – is there for her daughters in every way possible.

She recently took to social media to defend them after voicenotes leaked allegedly featuring their former TOWIE co-star Ferne McCann fat-shaming Sam and criticising Billie for giving her son the same name as her jailed ex-boyfriend, Arthur Collins.

And while questions about the incident are off limits when she chats to us, it’s clear the family is closer than ever.

“I have no reason to be down,” says Suzie. “I’ve got five, nearly six, grandkids and the girls are doing well and they’re amazing..

"But I think we’ve just got a lot going on at the moment."

As well as talking about her close bond with her daughters, Suzie opened up on the menopause and her experiences.

The 53-year-old candidly recalls, "I thought I was getting early onset dementia.

And amid her symptoms (Suzie explains as well as brain fog and anxiety she's experienced sleep deprivation, night sweats and feeling low) her girls Sam and Billie have been there for her every step of the way.

“They’ve been amazing,” she says.

“Samantha is always sending me different lotions and potions, and different things for my diet, and Billie has been coming to appointments with me. I couldn’t wish for two better daughters to help me through it.”

The Family Diaries star can't wait to become a grandma for the sixth time later this year when daughter Billie welcomes her third child.

“I think she might go into the hospital as I think Greg feels it’s safer," she says. "Sam is a bit more chilled and wouldn’t get into a state, whereas I think Billie might panic more.

"As much as Billie would love to think she could squat in the corner of her kitchen and give birth like Samantha did, I can’t see it. It was amazing and it would be amazing as Samantha could be there. But whatever she decides, as long as the baby is healthy and she is, that’s the main thing.”

Billie & Greg: The Family Diaries airs Wednesdays at 9pm on ITVBe. Watch all episodes from the series so far on ITV Hub.