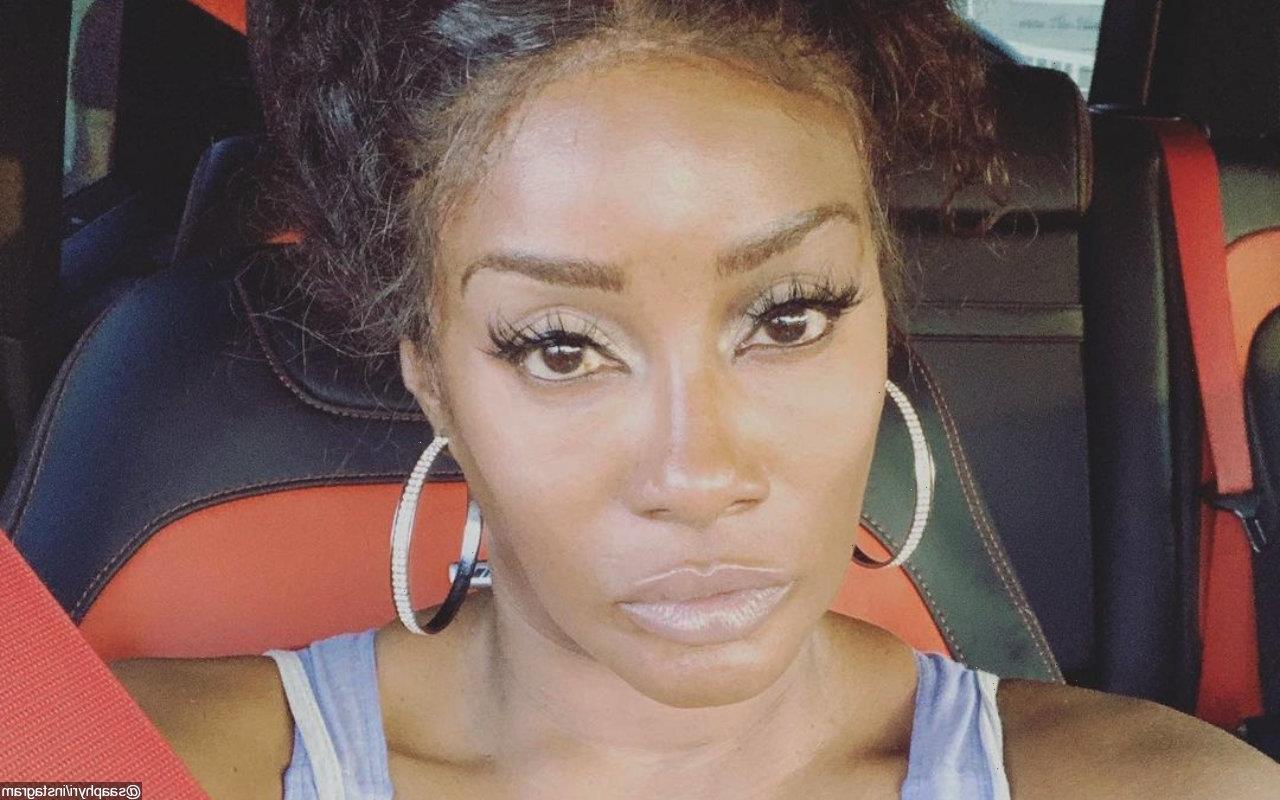 The ‘Flavor of Love’ star has taken to her social media account to set the record straight about her well being, tellling her fans that she’s ‘alive alive.’

AceShowbiz –Saaphyri Windsor is alive and well. On Thursday, July 1, the “Flavor of Love” star took to her social media account to set the record straight about her well being. Telling her followers, she insisted that she’s not dead and the initial announcement of her alleged passing was done by a hacker.

Her post arrives after a post o her personal page announced that she was found lifeless on Thursday. “It is with a heavy heart that we say that Saaphyri has passed away. She was found today in her home unresponsive,” the post read. “Please send your prayers.”

Upon reading Saaphyri’s clarification, some Internet users condemned the alleged hackers. “y’all gotta stop,” one person urged. “Ppl are hell,” added someone else. Another user added, “Who tf playing like that tho.”

However, some others suggested that Saaphri was the one who posted that the fake death announcement. “People be beyond bored with the fake death,” one person stated. Seemingly accusing her of trying to get revelant againt, another user added, “That’s one way to become relevant again.” Echoing the sentiment, a fan wrote, “It’s giving ‘was trying to see if I was still relevant’.”

Saaphyri, whose real name is Chijuan Castro, rose to fame after she joined the second season of “Flavor of Love” back in 2006. She later returned for “Flavor of Love Girls: Charm School” in 2007. She won the $50,000 grand prize and the title of “Charm School Queen”.