While the actress has remained on good terms with the royal family, Ruthie was very open about her former romance.

“You performed in Buckingham Palace, you sang in the gardens, I s****** in the bedrooms,” Ruthie boasted while chatting to Shane Richie during the latest episode of I’m A Celeb.

She also admitted to her I’m A Celebrity campmate that she even had a slightly boozy encounter with Princess Diana.

While the duo were relaxing in a hammock, Shane asked Ruthie whether she knew the people’s Princess very well.

“I met her a couple of times and one of my favourite times was we were at Balmoral, there was Diana, The Queen, Margaret, the Queen Mother, Charles, Edward, myself,” the actress explained.

Ruthie then went on to explain that she thought Diana was “lovely” but Prince Charles had given the star her first Martini and the encounter was a little hazy. 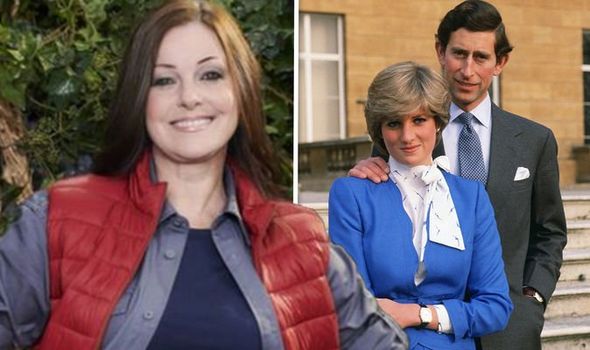 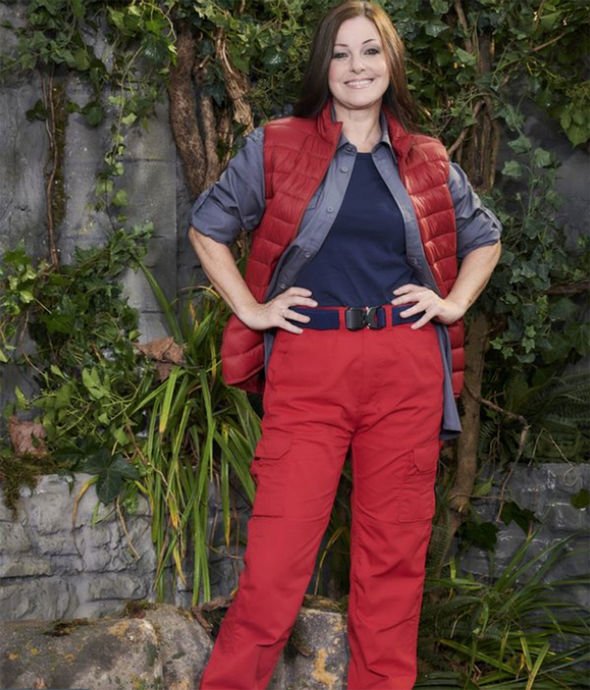 “Yeah, she was lovely,” Ruthie said.

“I don’t remember an awful lot because Charles gave me my first martini.

The musical theatre star also admitted that that she was “so p*****” that she changed key several times as she tried to sing for the royal family. 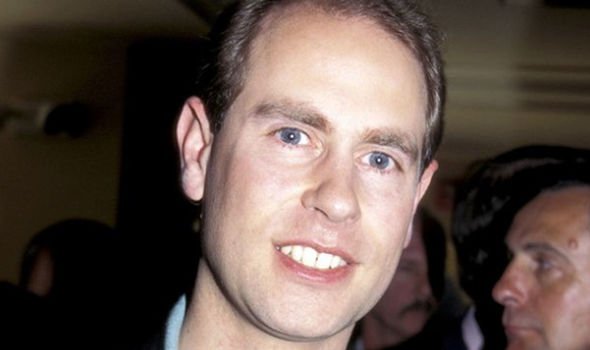 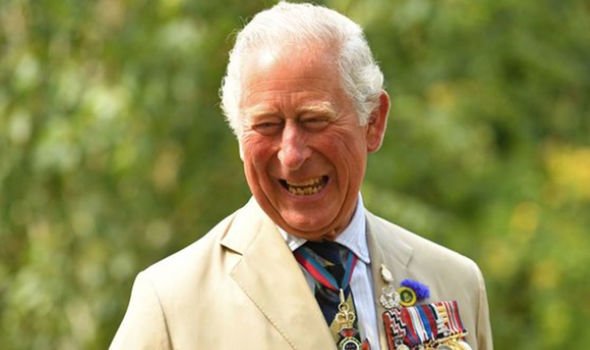 She continued: “Let me tell you. Margaret, she goes ‘yes, yes, oh sing us a song from that show you’re in’ and I was in Les Mis at the time.

“So I sang I Dreamed A Dream and I must have changed key three times because I was so p****d on martinis.”

The two I’m A Celebrity stars were reduced to giggles as they chatted about the royal romance.

Ruthie claims to have dated Queen Elizabeth’s youngest son Edward solidly for two years, but on and off for five years in total.

The pair were first linked to each other during the early 1990s and remained involved for quite some time before going their separate ways.

In the past, the actress has revealed that their split may have been linked to the pursuit of her acting career.

At the time, Ruthie knew that she would be unable to continue with her work should she have stayed with Prince Edward.

“There was nothing – at that stage- that was more important than what I did,” she said during an episode of Radio 4’s Desert Island Discs.

Despite calling it quits on their romance, the pair remained in contact and Ruthie even attended Prince Edward’s wedding to Sophie Rhys Jones in 1999.

Ruthie also went on to marry the musician Tim Howar but the couple split after six years of marriage.

The West End star is currently competing for the I’m A Celebrity crown alongside her 11 co-stars.

So far, Ruthie has only faced one Bushtucker Trial which saw the star covered in rotten tomatoes as she tried to win some stars for the camp.