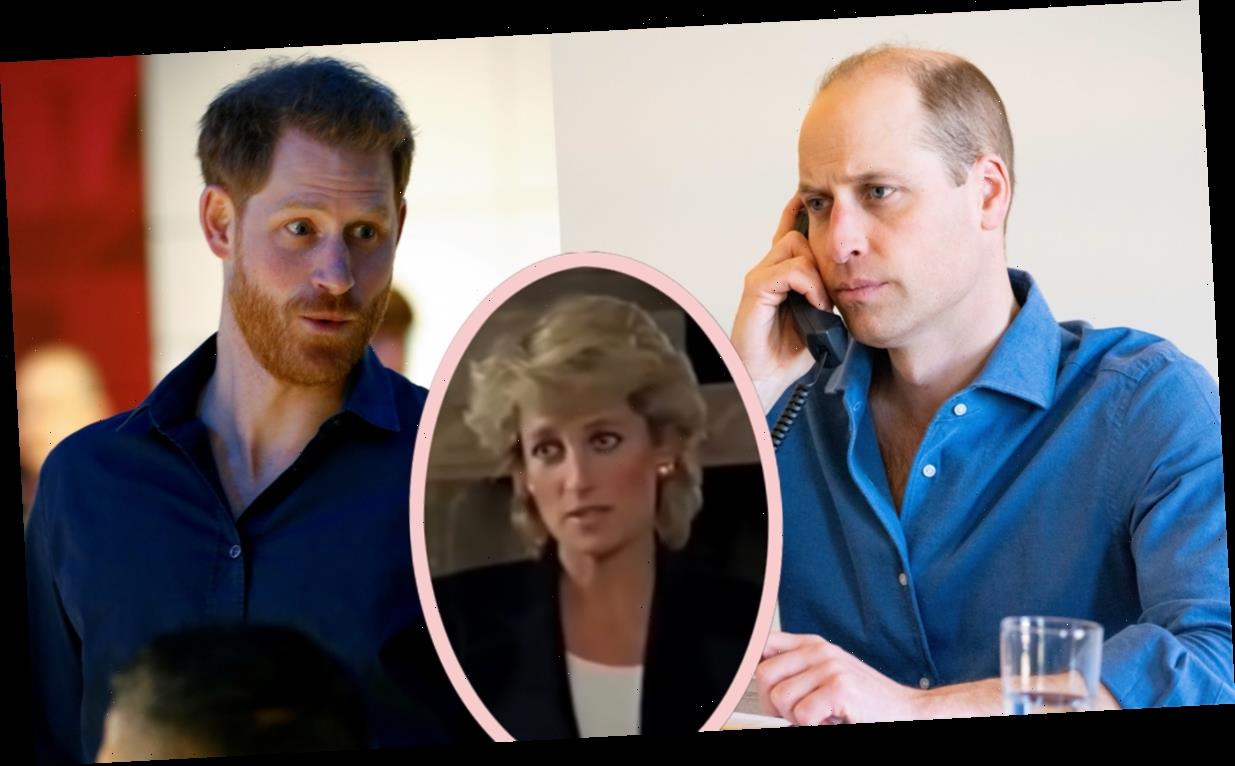 Could this be the common ground Prince William and Prince Harry need to finally heal their rift?

We’ve now heard from multiple sources that the brothers spoke one time after Harry and Meghan Markle‘s incendiary interview with Oprah Winfrey — and that it didn’t go very well.

But now a source is saying there was something very important they agreed on — apparently the only thing recently, maybe even since this Megxit journey began.

That topic? The upcoming tribute to Princess Diana.

Yes, as Royal fans will recall, Harry is set to make his big return to London for the event on July 1, where the brothers will reunite for the first time in months to install a statue of their mother. 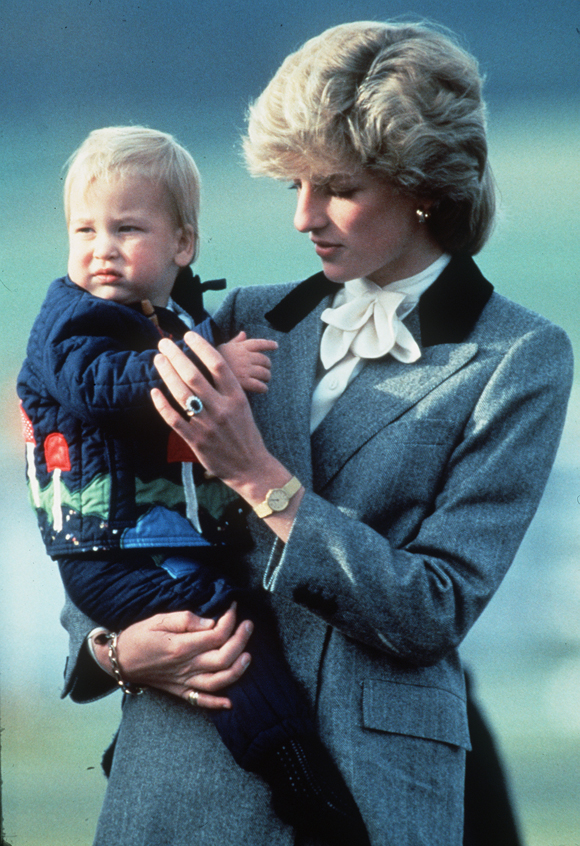 The princes first commissioned the statue before Harry was even married, back in 2017, “to mark the twentieth anniversary of her death and recognize her positive impact in the U.K. and around the world.” However, delays put the new date on what would have been Diana’s 60th birthday. As the brothers announced in a shared statement last August:

According to this source, while the convo after the interview was tense, it wasn’t about the interview. This insider tells Us Weekly Diana’s statue “was the only topic they discussed” on that call. And it sounds like that was through gritted teeth!

“The conversation Harry and William had after the big interview didn’t end well. And yes, they agreed over the statue, but communication between them was sparse and over email and WhatsApp.”

At least they’re still on the same page when it comes to honoring their mother, as they were on UK Mother’s Day last month. But they’re actually going to have to agree, in person, in a cordial manner if they don’t want to sully the event with their feud.

The source says Harry knows how important this moment will be to the eyes of two nations but is preparing for it by NOT preparing:

“Harry has so much going on in his life work-wise and is busy planning for the arrival of their daughter that he’s trying not to overthink the consequences that may arise upon his return to the U.K.”

The insider also says Will has insisted Harry meet him to talk before they are seen together in public, explaining:

“All eyes will be on them at the unveiling, critics will be analyzing their every move and how they interact with each other. He doesn’t believe that it’s feasible for them to reunite in the public eye without showing signs of tension if they don’t thrash out their differences in advance.”

Probably a good idea if they need to have it out! And you know what? Siblings fight. And it’s better than stewing, letting that anger fester into something worse.

After all, they’ll always be brothers. They’ll always love and honor the same mom. And if she’s able to bring them together again over two decades after her passing, well… that makes sense to us. That was her magic, wasn’t it?

Do YOU think the brothers will be able to hash it out behind closed doors then come back together??