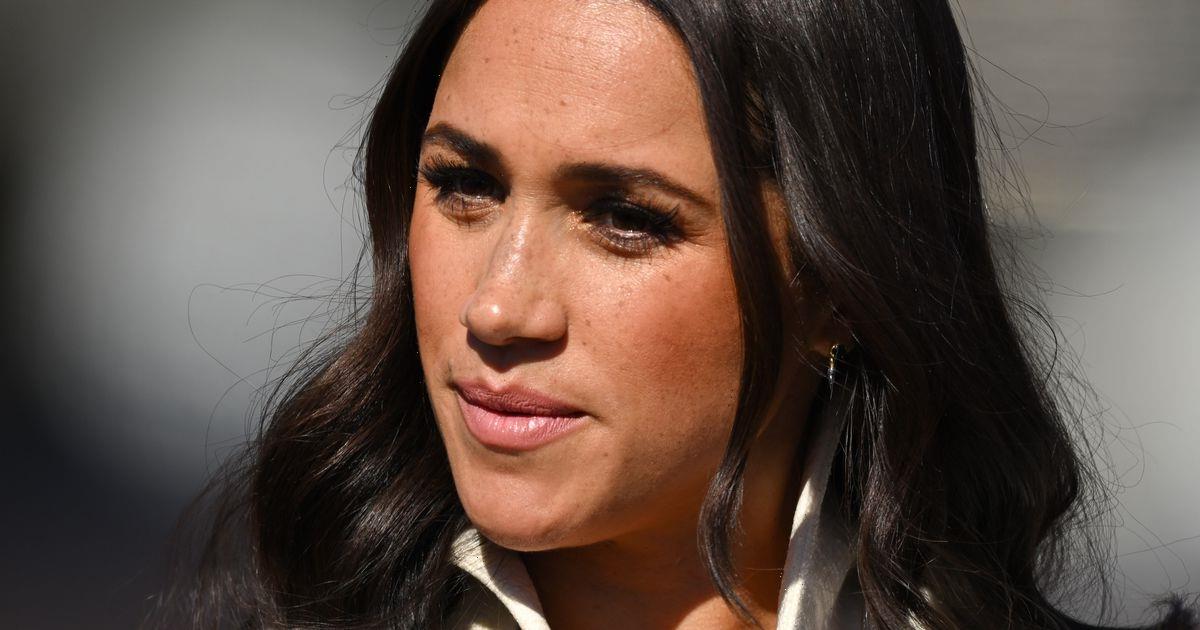 The former Suits star spoke out against the royal family's Instagram policies amongst other things in a lengthy interview with New York magazine’s The Cut on Monday 29 August.

The Duchess of Sussex also claimed that Prince Harry has “lost” his relationship with his father, Prince Charles — and revealed how “happy” she was to finally leave the UK.

The Duke and Duchess of Sussex moved to Canada when they first departed UK soil but have now settled in Montecito, California.

According to sources, Meghan had no say in when the story would publish.

However, it has been released just two days before her husband and his brother, Prince William, the Duke of Cambridge prepare to mark a quarter-century since the loss of their mum, Diana. The Princess of Wales died in tragic a car crash in Paris on August 31, 1997, when she was just 36.

An insider told Page Six: "It seems that Meghan always needs there to be some kind of reference to her and Diana.

“But on this particular occasion, her camp could have asked for the story to run after the anniversary. It does make things all about Meghan.”

During the bombshell interview, which took place in their Californian home, Meghan said: "I'm like, so excited to talk".

In the 6,400 word piece, the mother of two confirmed that she felt as if her and Prince Harry were just "existing" and that they were "upsetting the hierarchy".

The Duchess of Sussex also revealed that the royal families social media policies made her worried for her children.

She said: "There’s literally a structure by which if you want to release photos of your child, as a member of the family, you first have to give them to the Royal Rota."

Meghan interviewed with The Cut to promote her new podcast – Archetypes. The first episode featured tennis champion Serena Williams and was titled The Misconception of Ambition.

The podcast has been released on Spotify as part of a deal that the Duke and Duchess of Sussex made with the platform, as well as signing lucrative deals with streaming service Netflix too.

The source continued: “Knowing how Harry feels about his mother, the last thing she would want to do is upset him. But Spotify did announce earlier this year that the podcast would be out in late summer.”

The Duke of Sussex and The Duke of Cambridge have traditionally laid flowers every year to celebrate the life of their mother and mark her passing.