However, after her latest scramble with Ryan Thomas which saw her fall into social oblivion last year, she’s back with a bang.

The former Emmerdale actress has been making her Instagram comeback slowly, but in her latest snaps she certainly hasn’t held back.

Posing with her pal in the Big Apple, Roxanne opted for a mind-blowing ensemble which saw her flash a whole lotta leg.

With a strap top paired with teeny shorts, Roxanne was more than happy to flaunt her figure.

Flashing her pins, the brunette put on a sizzling display as she added a pair of sliders to finish the look.

Her hair fell down beside her back as she topped things off with a pair of sunglasses, while her pal opted for a polkadot playsuit.

Sharing the photo to her 44.8k Instagram followers, she wrote: “Lost in New York. 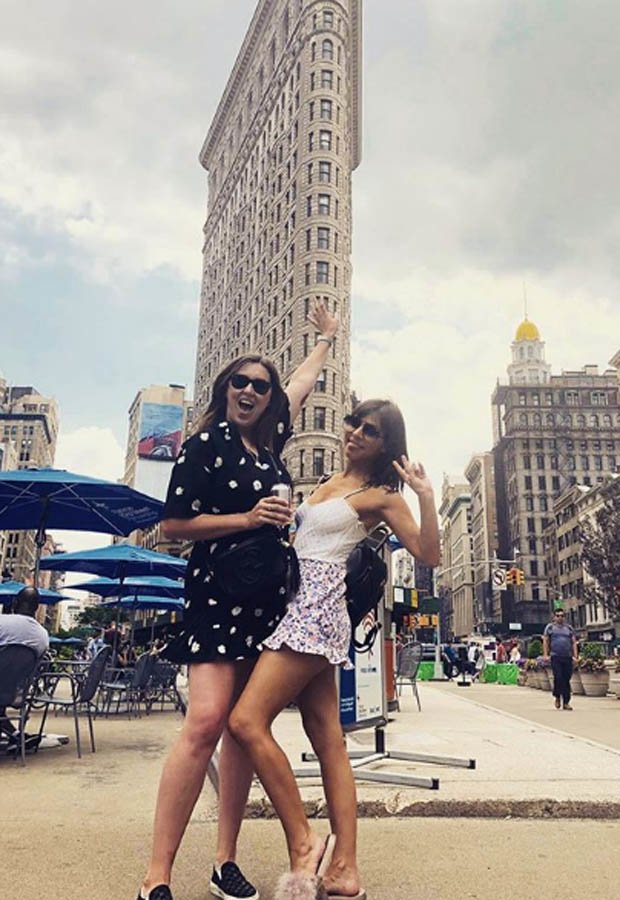 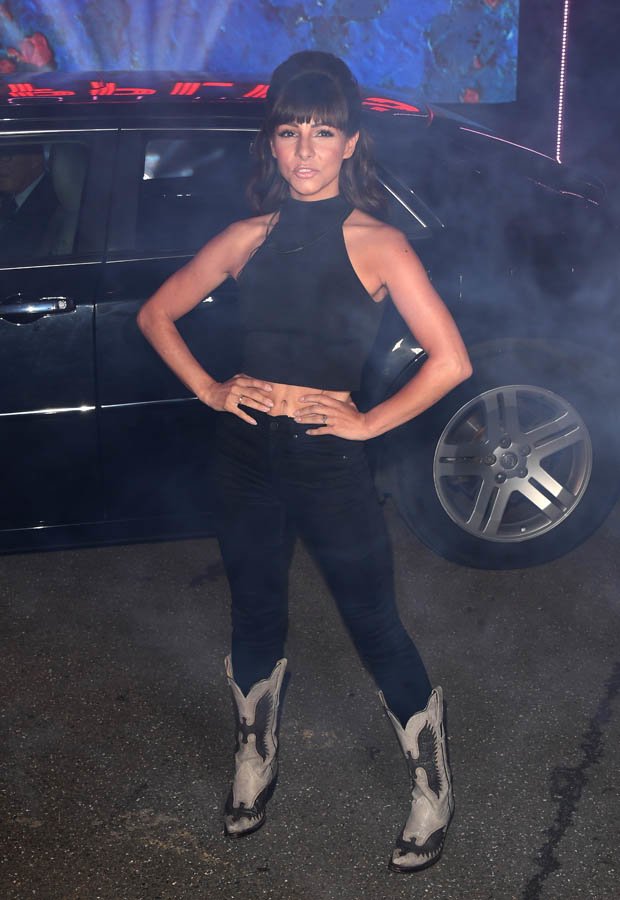 “But then found my home girl from uni, some things never change.”

Fans were quick to gush over her, with Piers Morgan even hitting the like button.

One user wrote: “You seem to be having a great time Roxy! Glad to see it.”

Another added: “Amazing pic, made my day.” 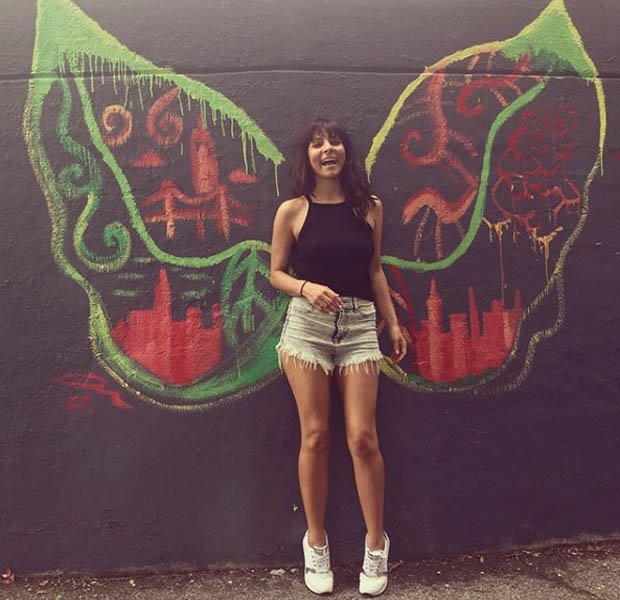 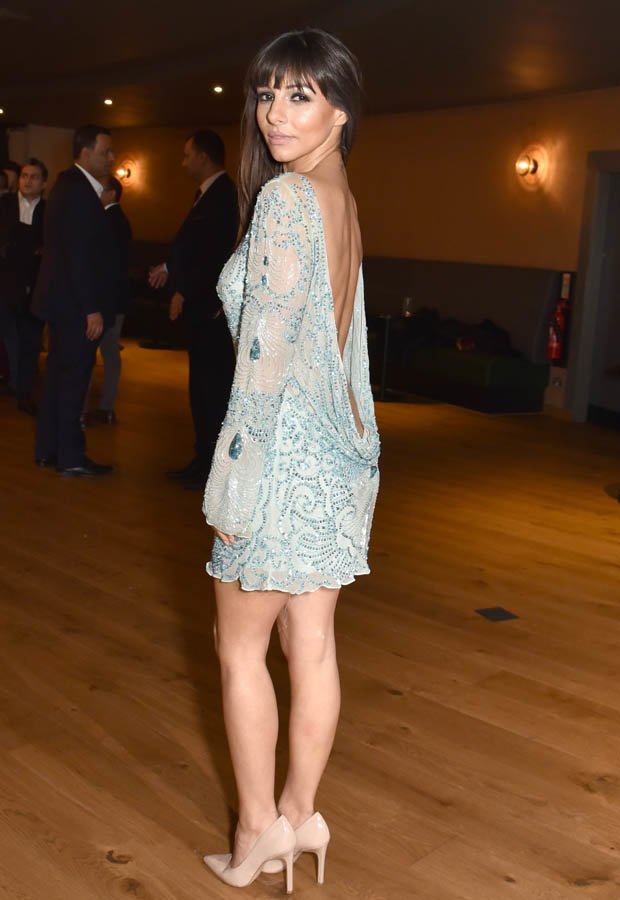 Roxanne’s fans have been supporting her again after she opened up on her mental health.

After she accused Ryan Thomas of punching her, she started going to therapy and getting help for PTSD.

She’s since spoken out a number of times in a bid to support others going through tough times.